Migingo Island on Lake Victoria in Africa is a fishing hub teeming with Nile perch, a profitable export to the European Union. With lots of money to be made and little space to fit all of the fishermen seeking their share, the tiny, 2,000 square metre rock is covered with overlapping houses.

Ownership of the island has overlapped as well, causing a dispute between Kenya and Uganda over who owns the valuable fishing waters.

Here's what conditions on the island are like today.

Migingo Island is an island in Lake Victoria, one of the African Great Lakes. The National reported that the island's population was 500, much larger than the Kenya census.

The waters surrounding Migingo Island are rich in Nile perch, and the valuable fishing waters have been disputed by its neighbouring countries. Kenya and Uganda both claimed ownership of the island in what The Independent dubbed "Africa's smallest war." As Daniel Howden reports, the profitable fishing waters attracted pirates, and Uganda was the first to respond. They instituted costly entry permits and arrested fishermen who didn't have them. Kenya responded in kind by claiming the island, and Uganda sent Marines.

Foreign ministers of both countries stepped in before the conflict escalated, and the demarcation line attributing it to Kenya was set in 2009. 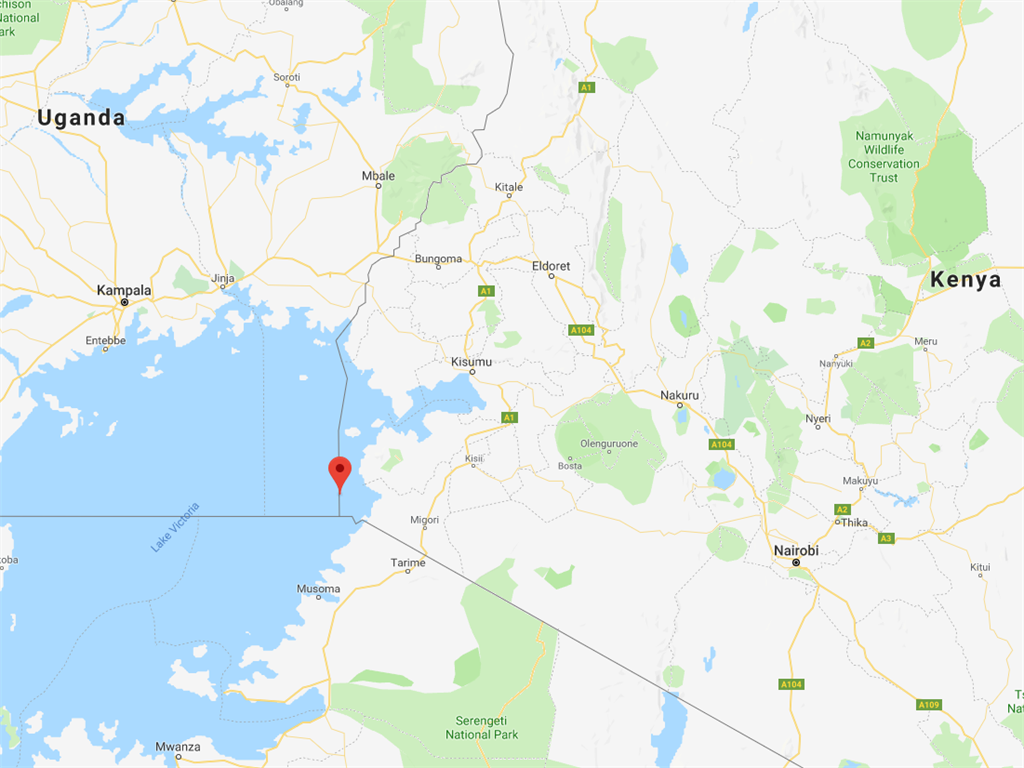 Kenyans and Ugandans now share space on the small rock. It's home to four pubs, a pharmacy, a hair salon, and several brothels. Concerns about poverty and over fishing still persist. Kenyan police officers reportedly raised the Kenyan flag on the island in September, reigniting tensions on the island. Ugandan forces on the island "pulled down the flag and warned the Kenyan police deployed on the island against making such attempts again," Migingo beach management unit chairperson John Obunge told The Daily Nation.

Related Links
South Africa will be one of the biggest beneficiaries from the new African free trade area, says...
Philippine police stormed a call centre, arrested 482 people they say were running a stock market...
Trump’s latest snub of South Africa will hurt locals – and more pain could be coming, warns a...
Next on Business Insider
Twitter's stock has fallen so much that Elon Musk's $1.1 billion profit is now a $40 million loss