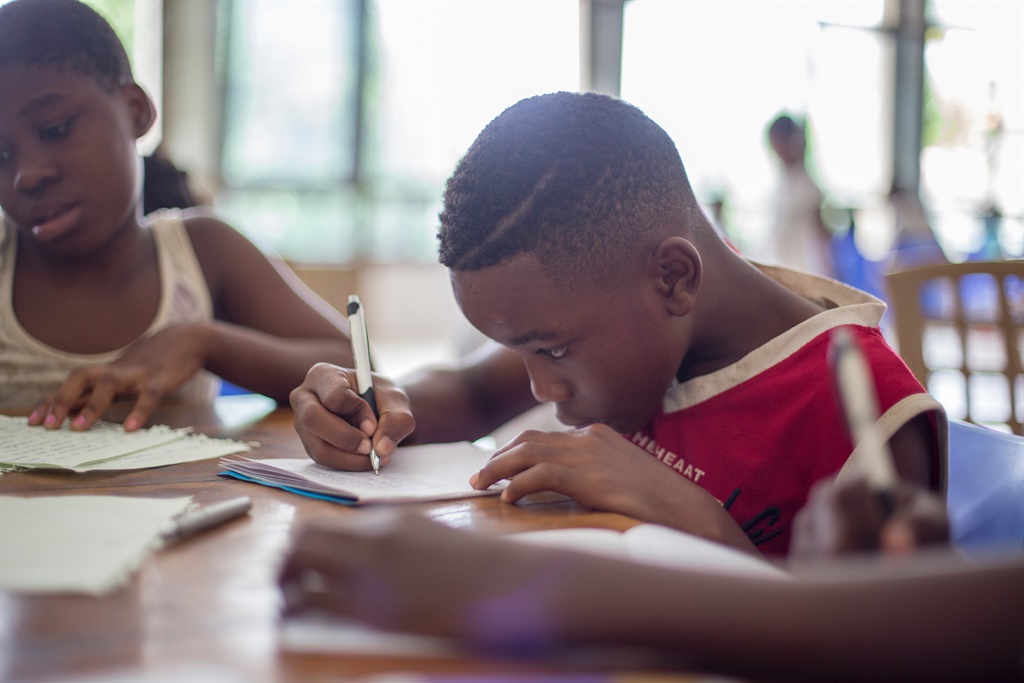 Photo by Santi Vedrí on Unsplash
UnsplashedSanti Vedrí
You've probably heard the term "middle child syndrome" before. In fact, you may even have been accused of having it. It's the belief that children who are born with both older and younger siblings are resentful because they have been somewhat ignored in between the firstborn favourite and the baby.

Despite its widespread popularity, many of these beliefs about middle children are not grounded in any real science. In fact, psychologists say many of the traits associated with the so-called "syndrome" are likely a result, not a cause, of these ideas. But researchers have found that some middle children do possess some similarities which they think may be a result of their birth order.

We spoke to Catherine Salmon, a psychology professor at the University of Redlands in California and co-author of the book "The Secret Power of Middle Children," to try and separate fact from fad. Salmon and her colleagues have spent the last two decades studying thousands of middle children, and has found out some surprising patterns. Photo by Joseph Rosales on Unsplash

In one 1998 study, Salmon and colleague professor Martin Daly studied over 400 undergraduate students and asked them questions about their family relationships. In one part of the research they were asked who in their family they would turn to for help — parents or siblings. While first and lastborns opted for mum or dad, middleborns generally chose their brothers or sisters.

It wasn't that they felt disenfranchised from their family. Instead, middle children probably spent a little bit less time with their parents and as a reflection of that, felt a little less close to them.

Middle children were also more likely to view their friends as their main resources, more so than first and lastborns. Salmon said this does tend to mean that they have really good social skills as they value those relationships a lot, so they put a lot into them and are thus great friends to have.

According to one of Salmon's studies, middleborns might also make great partners as they tend to get along with many different personality types. Salmond told us that middleborns are like "Type O blood," in a way, because they go with everybody. When you get two lastborns or two firstborns together, there can often be conflict because of their similar personalities. Middles, however, are already great at negotiating and much more willing to go with the flow.

Middles also seem to be less likely to cheat on their partners, said Salmon. She said this is probably a reflection of how much they value their non-genetic relationships.

They are more open minded Photo by Wayne Lee-Sing on Unsplash

Salmon also said that her research suggests that middleborns are more susceptible to peer pressure than first or lastborns. For example, she said, middle children tend to show slightly higher rates of things like willingness to try different types of drugs.

Research also suggests middles tend to be more open-minded and willing to try new things than their older or younger siblings. Salmon thinks this might be because middleborns are usually forced to be more independent, which gives them an opportunity to find their own path and could make them more likely to experiment.

In one study, for example, Salmon asked participants about their beliefs in things that, at the time, were considered controversial. Compared with older or younger children, middle children were more open to entertaining those kinds of ideas too. Photo by Thought Catalog on Unsplash

"In terms of undivided time and attention and effort, middleborns do lose out on that to a certain extent, but the takeaway [of the research] was that it didn't seem to be having much negative effect on them," Salmon told Business Insider. "In fact, they may be psychologically better off."

Salmon also said that there was no evidence that middle children were resentful at all about being less of a focus. Instead, they're often more likely to be very attached to their siblings and have strong bonds with them.

"As they get older [middleborns] recognise that they were given more space, and it makes them more independent and more capable," Salmon said. "I actually think there may be an advantage being the one who is not as overly supervised, because I do think that the sort of excessive parenting that you see sometimes prevents children from developing that independence that they really need to function on their own."

However, other research has suggested that middleborns receive less money from their parents than first or lastborns, often because of resource dilution.

"They are somewhat under-represented at college, so there could be some negative effects in terms of things like that," Salmon added.

Studies like these are often limited though, because they don't take into account the possibility of personal choice, and the real reasons certain children attend colleges and others don't. For example, it could be possible, Salmon said, that middleborns have had the freedom to decide whether a college education is really for them and maybe opt out themselves.

Where do these misconceptions come from? 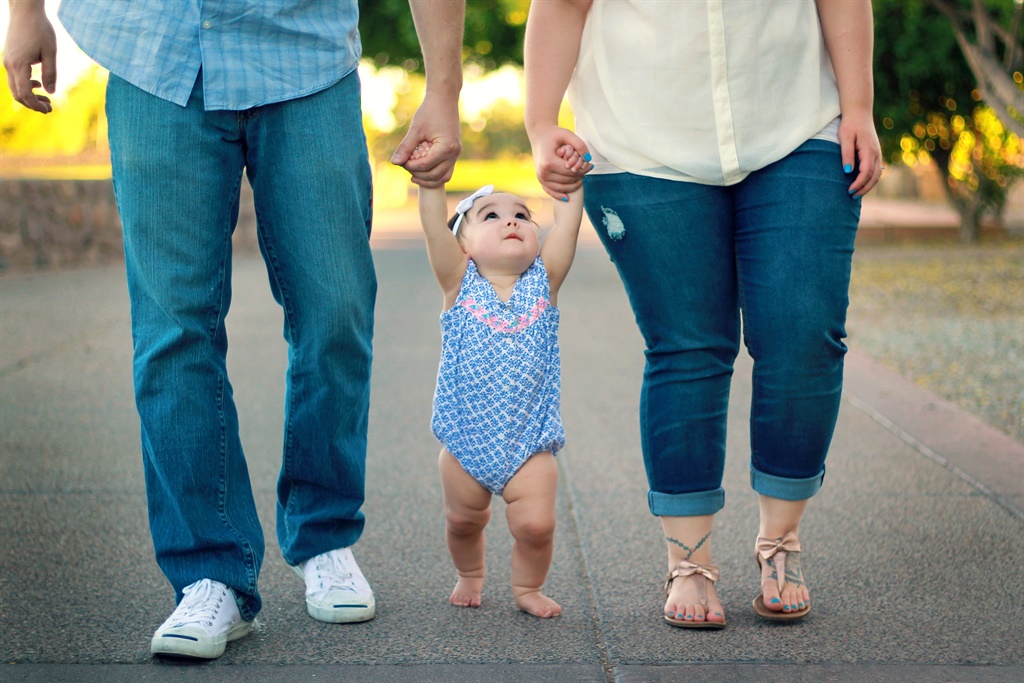 Photo by Brittany Simuangco on Unsplash

The myths about middle child syndrome could have formed for a number of reasons. Salmon says that firstly, it comes down to what people expect.

Of course, this theory is based on the idea that a lack of attention is a bad thing. Many people do not actually like being the centre of attention, and actually thrive when they're left alone. Others are the opposite.

Vivid examples in film and TV are probably also partially to blame. Shows like "The Brady Bunch" or "8 Simple Rules" portrayed the children in the middle as left out, with the older sibling getting all the attention for example.

"Those cases then become very vivid in people's minds... and suddenly they assume that's the way it is for everything," Salmon said. Photo by Jelleke Vanooteghem on Unsplash

The ability to negotiate is valuable in many different areas of life, including in many career paths. Something Salmon observed in her research was that because middleborns are always pushed in the middle, they tend to have to negotiate for the things they want. They can't rely on being the baby, or being the oldest and most responsible.