What do Kim Kardashian, Bill Gates, and Jennifer Lopez have in common?

Aside from their enormous wealth, they're all middle children.

While the stereotypical "middle child syndrome" casts middle-borns as neglected and resentful, studies have shown that they're generally more independent, adventurous, and cooperative than their older and younger siblings.

Here are 10 things you probably didn't know about being a middle child.

"Middle child syndrome" is a myth. The stereotypical middle child is resentful because they don't receive as much attention from their parents as the oldest and youngest children in their family. While they may feel somewhat excluded in their family dynamic, they don't usually stay bitter about it.

"Calling what middle children experience growing up 'a syndrome' is a bit of a misnomer," Katrin Schumann, co-author of " The Secret Power of Middle Children," previously told INSIDER. "While middles do tend to feel overlooked and undervalued, they often grow out of this as they mature and the dynamics within the family shift."

Middle children form stronger bonds with siblings and friends than with parents.

According to a study by Dr Catherine Salmon , a psychology professor at the University of Redlands in California and co-author of the book " The Secret Power of Middle Children," oldest and youngest children said that they would turn to their parents if they needed help, whereas middle children chose siblings as their go-to people. This is likely because they spent less time with their parents growing up.

Salmon told Business Insider that middle children also tend to think of friends as their main resources, making them loyal friends to have. 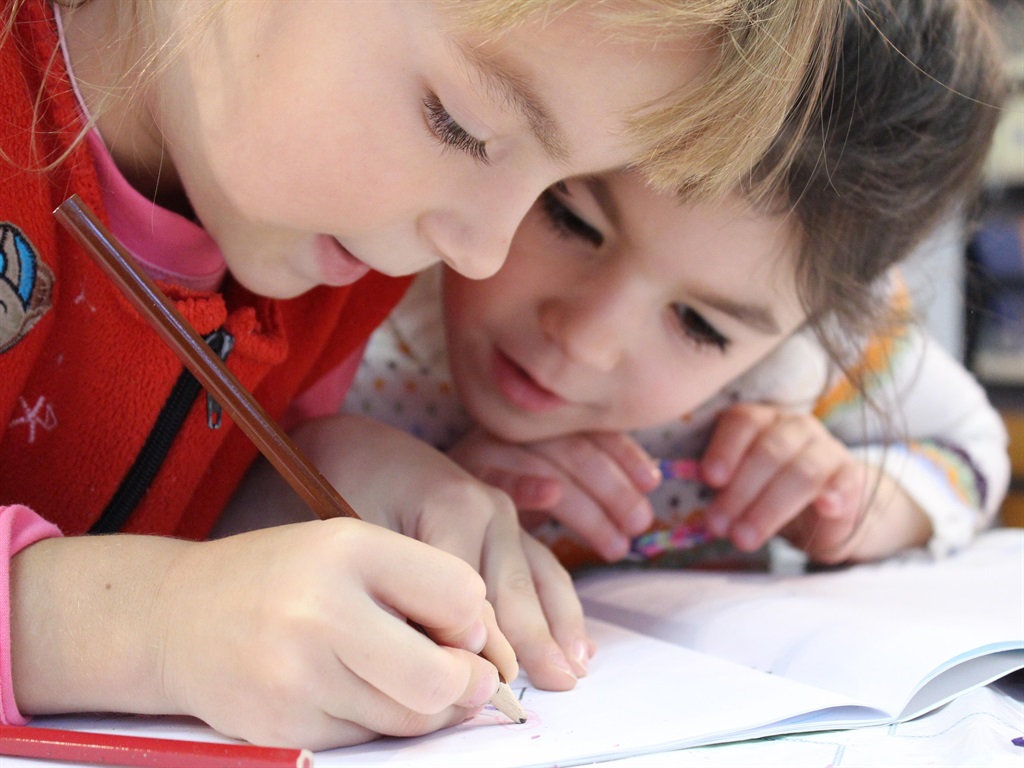 Growing up, middle children learned by watching others. While older and younger siblings were more frequently the focus of their parents' attention, middle-borns figured things out on their own and gained a strong independent streak.

"I actually think there may be an advantage being the one who is not as overly supervised, because I do think that the sort of excessive parenting that you see sometimes prevents children from developing that independence that they really need to function on their own," Salmon previously told Business Insider.

Middle children tend to be peacemakers.

Dr. Gail Gross PhD, EdD, wrote in The Huffington Post that middle children are often cooperative and understanding, but also concerned with fairness. They also have to share everything with at least one other person from birth. These traits translate into being excellent at negotiating.

They're good at reading people.

Because middle children tend to have been conditioned as peacemakers, they become skilled at reading people and knowing what makes them tick. This can set them up for success in the workforce.

As Patty Stonesifer, founding CEO of the Bill & Melinda Gates Foundation and chief executive of Martha's Table, told The New York Times about being the sixth of nine children: "Being in the middle taught me to use my voice. I was a talkative child, I had a lot to say, and I knew how to get my points across at an early age because there were a lot of people with a lot to say at the table."

They can get along with many different personality types. Stonesifer also illustrated another tenet of being a middle child: thriving on diversity.

"The thing about growing up at a big dinner table is that people are going to disagree and people are going to have points of view, and for me, that was very comfortable," Stonesifer told The New York Times. "I'm really comfortable with a fair amount of conflict and disagreement. As long as people are nice and not mean about it, those conflicts can be really productive."

They're more adventurous about sex. Schumann told Psychology Today that a study she conducted for her book, "The Secret Power of Middle Children," showed that middle-borns are more open-minded and adventurous when it comes to sex, and more satisfied in monogamous relationships than first and last-borns. In his book "The New Birth Order Book: Why You are the Way You are ," psychologist Kevin Leman writes that middle-borns are best coupled with last-borns. Middle children tend to be non confrontational and more closed off, whereas youngest children are more outgoing and can help them open up.

They have a good chance of becoming president. 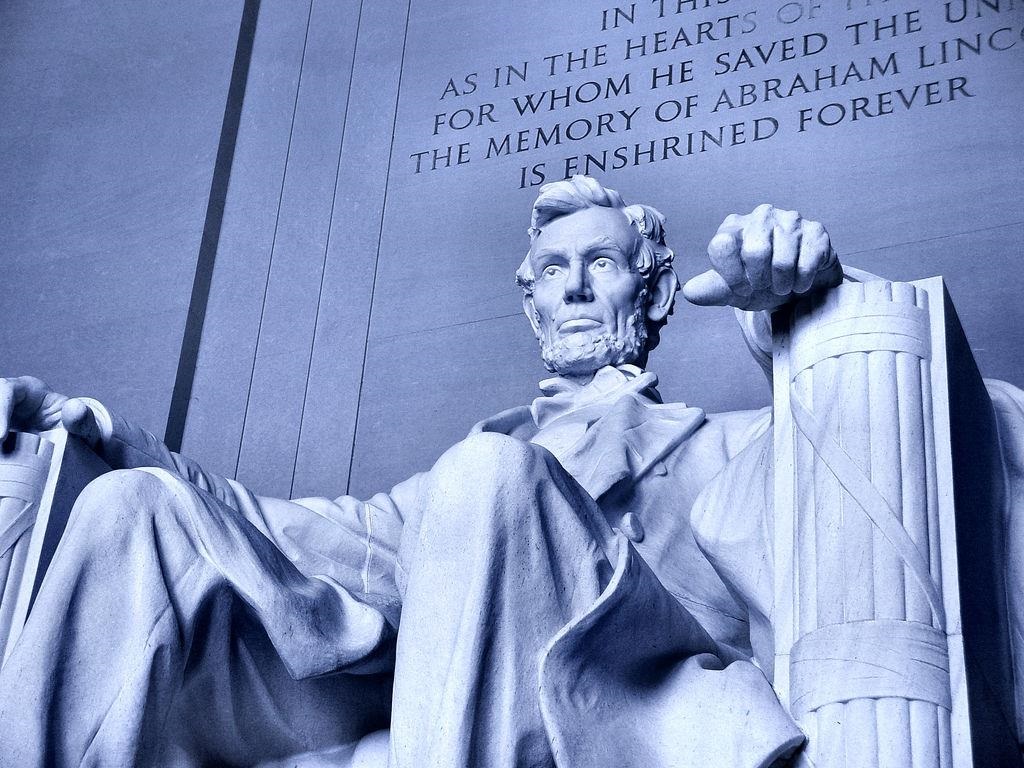 Skills such as compromise, the ability to read people, and comfort with conflict serve middle children well in the oval office. Schumann found that 52% of US presidents since 1787 have been middle children.

Middles can be super successful because they had to vie for attention as children.

"People see only the negatives and overlook the significant positives for middles, such as the fact that they develop great negotiation skills, empathy, and flexibility, and are often innovative out-of-the-box thinkers," Schumann said.

"When they realise how many useful skills they've developed as a result of being in the middle, they are empowered in ways that positively influence their lives."