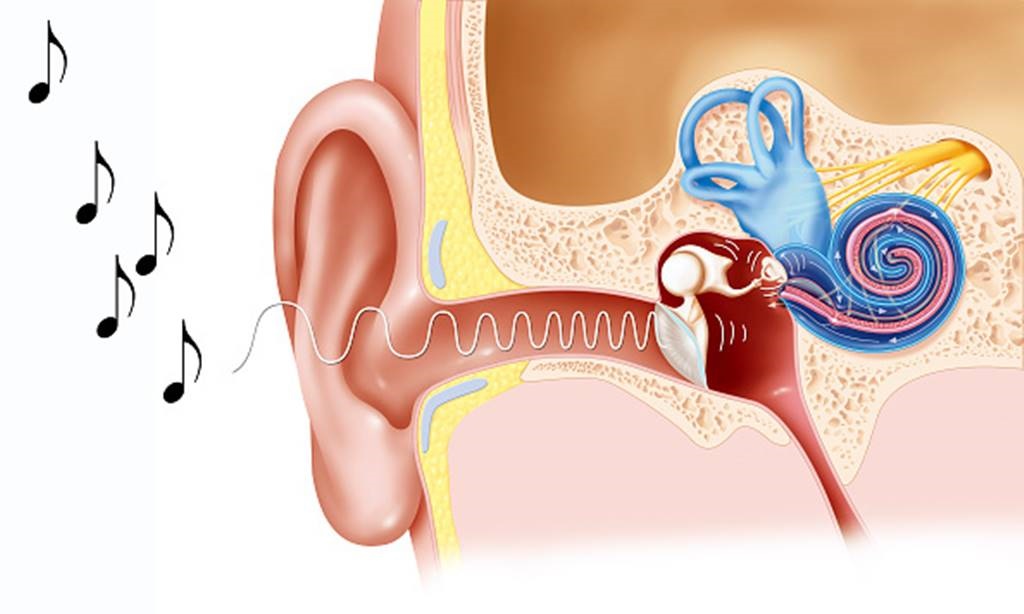 It's a mysterious story about secret weapon technology that keeps getting stranger and stranger.

This story began with a group of US diplomats and their families who had been stationed in Cuba. The diplomatic personnel began reporting headaches, ear-ringing, nerve damage, and other mysterious symptoms that doctors diagnosed as caused by mild traumatic brain injuries.

At first, there was speculation that these injuries may have been caused by some sort of sonic weapon, but experts said such devices couldn't exist. Alternative explanations like viruses or mass hysteria were considered. Meanwhile, new cases of similar injuries showed up in China.

Now, as the New York Times revealed with a story that could be ripped from a sci-fi plot, some of the doctors who analysed the brains of affected patients believe the injuries could have been caused by "microwave weapons."

The strange but consistent symptoms seemed so unlikely that some of the first researchers to analyse patients' brains referred to their experiences as "the immaculate concussion," Dr Douglas Smith, the lead author of a study of the victims, told the Times.

That study concluded the trauma the victims suffered "raised concern for a novel mechanism of a possible acquired brain injury from a directional exposure of undetermined etiology." In other words, an unknown force projected in the direction of the patients could have somehow injured their brains, but no one could identify what that force  was.

According to Smith, there's now a growing consensus that microwave radiation could have been the culprit.

Strange grinding noises as a tip-off

Most of the people affected reported hearing strange noises before their symptoms appeared.

Some heard grinding noises, others heard blaring audio they could only sense in one part of a room.

People who heard noises did report one sound in common, however: an intense, high-pitched, pulsing, ringing noise. The AP described it as "like a mass of crickets" or a whine that "seems to undulate, even writhe" and reminds you of nails on a chalkboard.

For those who heard this, and some others who didn't, a strange constellation of health problems followed. Some could no longer remember words, while others had hearing loss, speech problems, balance issues, nervous-system damage, headaches, ringing in the ears, and nausea. Plus, there were signs of brain swelling or concussions. Many of these problems persisted for at least a few months.

Because more than 80% of the affected said they sensed audio coming from somewhere, initial speculation focused on sonic weapons. Devices that use sound to cause harm or injury do exist, but acoustics experts say no known sonic device could have produced these sorts of effects while remaining undetectable and in some cases inaudible.

"There isn't an acoustic phenomenon in the world that would cause those type of symptoms," Seth Horowitz, a neuroscientist who wrote the book "The Universal Sense: How Hearing Shapes the Mind," previously told Business Insider.

He found that a focused beam of microwave radiation could make even deaf listeners sense pulsing sounds, the Times explains. Intelligence agencies, especially in the Soviet Union, took note — though the US conducted significant research in the area as well. Using beams of microwave radiation, researchers tried to figure out how to cause pain, paralysis, and to send words into people's heads.

One company created a microwave energy crowd control device while working in partnership with the US Navy, New Scientist reported in 2008. But outside experts were worried its use could cause nerve or brain damage.

The injuries suffered by diplomats in Cuba and China have symptoms consistent with the sort of brain injury or nerve damage that targeted microwave radiation could cause, according to experts.

The idea that microwaves may have been involved in these incidents has been under discussion for some time. And several research papers have explored the theory. The symptoms that victims experienced are consistent with pulses of radiofrequency or microwave radiation, Dr Beatrice Golomb reports in an upcoming paper, cited by the Times.

Since these devices could be fired from far away and wouldn't necessarily be audible to others in the area, this explanation may be more plausible than the sonic weapon theory.

But there are still major questions. If a microwave weapon was the cause of these injuries, what was captured by a recording that several of the affected individuals said is what they heard?

As for who is behind the attacks, speculation has largely focused on Russia, though it's possible that many states would be able to design a device capable of doing something like this.

For now, the investigation remains open. Without more evidence, it'll be difficult to know what truly happened.