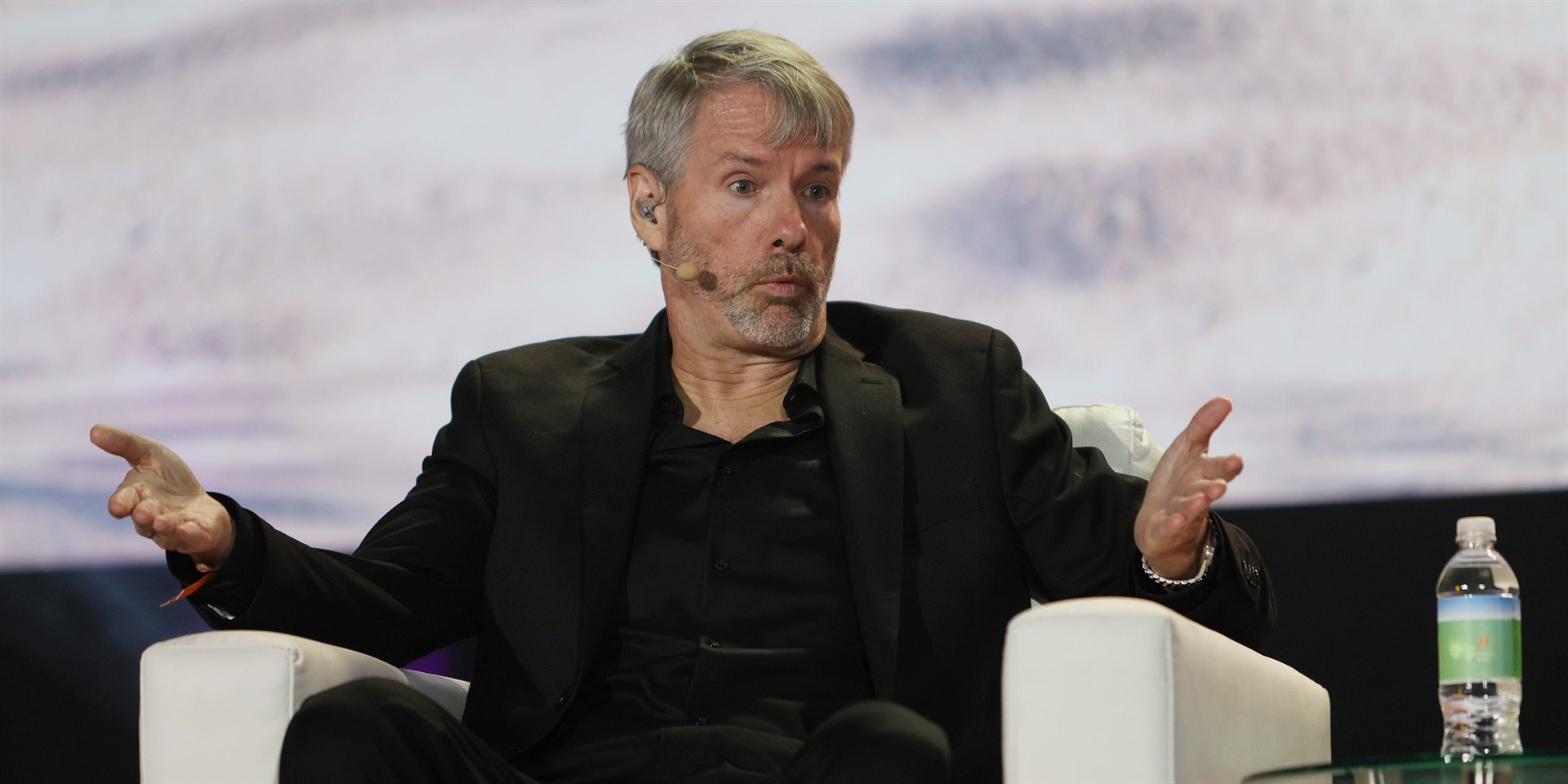 Bitcoin bull Michael Saylor's MicroStrategy plans to sell as much as $1 billion (R14 billion) in common shares with an eye to adding to its huge holding in the cryptocurrency, it said in a filing with the Securities and Exchange Commission.

The S-3 filing for a "shelf offering" on Monday came as the business-intelligence software maker completed the sale of $500 million (R7 billion) in high-yield senior secured notes, offered so it could buy more bitcoin.

MicroStrategy said it may decide to sell $1 billion (R14 billion) in shares in the shelf offering, which allows a company to issue securities to the public multiple times over a period, based on market conditions. It intends to use the proceeds for general corporate purposes, including additional investment in bitcoin, but has not decided how much to put toward any particular purpose, it said.

Under the leadership of CEO Michael Saylor, one of the most vocal bitcoin proponents, MicroStrategy had purchased more than 92,000 bitcoins even before these moves. That hoard is currently valued at $3.6 billion (R49 billion), making the company the largest corporate holder of the digital asset. A newly formed subsidiary, MacroStrategy, is holding the bitcoin, MicroStrategy said in a statement.

Saylor has previously said he influenced Tesla, the second-largest corporate bitcoin holder, to invest $1.5 billion (R20 billion) in the digital currency. The MicroStrategy chief is the leading light in the recently formed Bitcoin Mining Council, a group of North American crypto miners dedicated to tackling the issue of the industry's carbon footprint and improving sustainable mining practices.