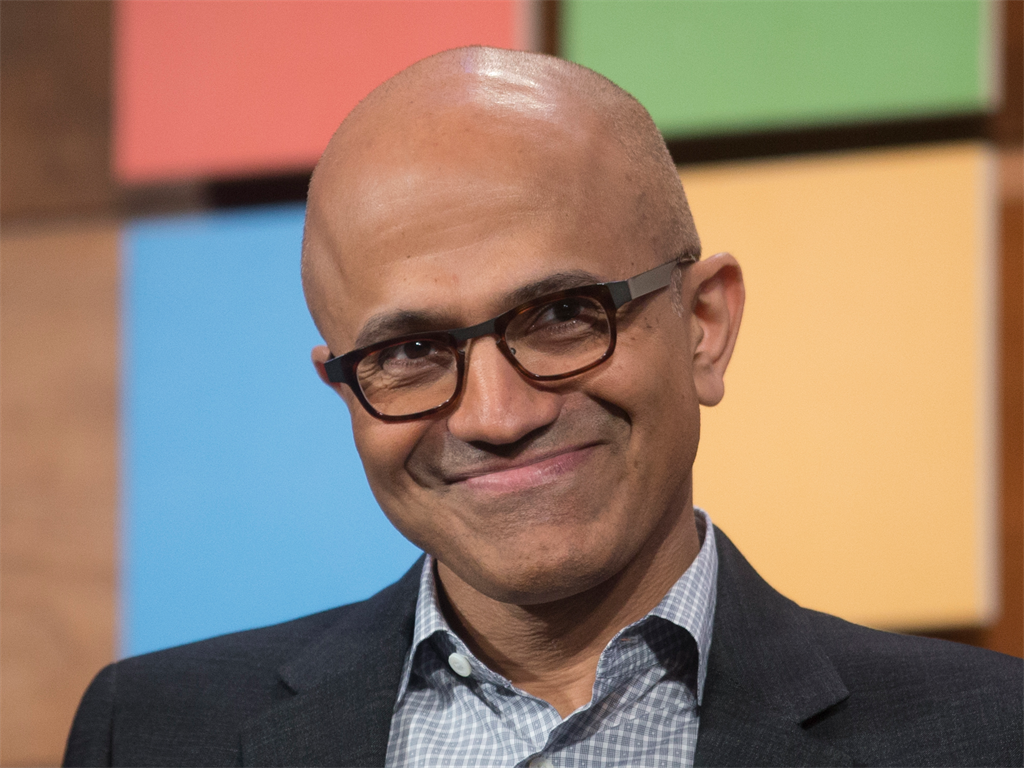 Microsoft CEO Satya Nadella.
Stephen Brashear/Getty Images
Microsoft says its workplace collaboration app Teams is growing faster than Slack - now valued at over $17 billion (R238 billion) on the public markets - and for the first time, it's revealing how many people use the app daily.

According to an infographic provided by Microsoft, while Teams may have gotten off to a later start, its pace of adoption appears to be much faster. Note that in January, Teams only had about 8 million daily active users - indicating that it's only picked up the pace since Slack made its announcement. "We're less worried about the numbers that stand right at the moment, and we're more concerned about growth," Jared Spataro, corporate VP of modern workplace, said at a Microsoft press event. "We really feel like that growth is based on a unique value proposition."

Previously, Microsoft did not break out Teams' total number of daily active users, although it had said that Teams is used by over 500,000 organisations, and that over 150 of its organisations had more than 10,000 active users each.

However, amid this conversation, it's also important to note that while Slack is a standalone product, Microsoft Teams comes standard in several versions of the Office 365 cloud productivity suite. This means that plenty of companies large and small have access to Teams as part of a service that they're already paying for, which could give a leg up.

In addition, Microsoft announced new features for Teams on Thursday. Now, Microsoft Teams has priority notifications, which customers can use for especially important messages. This feature sends out an alert to the recipient every two minutes until there's a response.

Besides that, Microsoft introduced the option to turn on read receipts and add moderation to their channels. These features will roll out this month. In August, another new feature will give team owners the ability to message everyone who holds a particular role.

Microsoft also introduced announcement messages, which allow users to highlight important messages in a channel. This feature is now available. Later on, users will be able to post across multiple channels.

For frontline workers, Microsoft introduced a feature that allows employees to clock into work and swap shifts. Managers have the option to turn on a location feature that allows them to see if an employee clocked in at the designated worksite. This feature is now available.

Related Links
Apple's latest laptops are the worst the company has ever made for 4 major reasons
Forget the PlayStation 4 and Xbox One — at least 10 major games are already being made for...
Bill Gates says his 'greatest mistake ever' was failing to create Android at Microsoft
Next on Business Insider
Ex-Twitter employee guilty of spying for Saudi Arabia in exchange for watch and $300,000 payment