As many as 11,543 Microsoft employees got swept up in a reply-all email apocalypse 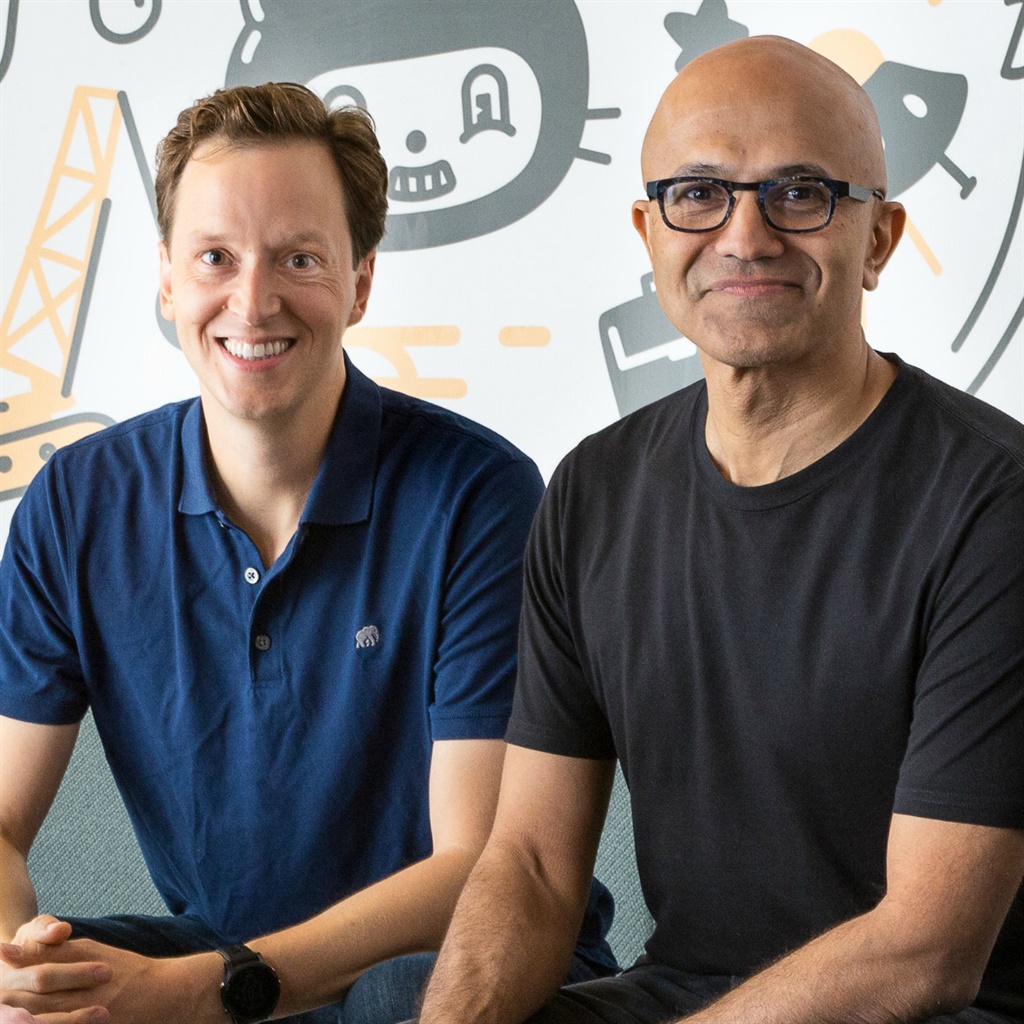 It happens to the best of us.

On Thursday, Microsoft found itself swept up in a reply-all email apocalypse, with thousands of hapless employees caught in the unwanted thread and receiving frequent updates, including ones that were irksome and others that were absurd. In a video trying to help his colleagues break free, one Microsoft employee said the email had ensnared as many as 11,543 Microsofties.

Someone turned off @github auto repository following for the Microsoft org. We now have a Bedlam DL3 situation - https://t.co/NCwuedV8NM with people going â€œwhy am I on this email???â€ as a reply all. ????â€â™‚ï¸ — AnÅ¾e Vodovnik (@Avodovnik) January 24, 2019

It all started when an employee sent a message to everyone who helps manage Microsoft's GitHub account, we hear. Ironically, we hear that this original message was trying to tell everyone in the organisation how to change their GitHub settings to get fewer notifications.

GitHub is the mega-popular code-sharing site for programmers, of which Microsoft was a major power user even before it acquired it last year for $7.5 billion – the equivalent of more than R100 billion. Given that Microsoft is the top corporate contributor to open-source projects on GitHub, it's no surprise that this message reached over 11,000 people.

According to Twitter posts, it didn't take long before it turned into a full-fledged fiasco: Some people committed the cardinal sin of this situation and replied to everyone in the e-mail thread asking to be removed. Others cracked jokes to their captive audience, begged their colleagues to stop replying, or tried to offer useful advice to those stuck in the thread.

What's more, a quirk in the system meant that even employees who managed to unsubscribe kept getting resubscribed, according to reports.

It was, apparently, chaos.

Oh my God. Iâ€™m in a reply allpocalypse that stemmed from a GitHub .org notifications thing. The organization in question? Microsoft.

The whole incident appears to have been extra-funny to longtime Microsofties, as it evokes a legendary episode in the company's history.

Way back in 1997, Microsoft was still working the kinks out of Exchange, its ubiquitous corporate email server. For the purposes of testing, Microsoft created a mailing list with about 25,000 employees on it, called Bedlam DL3, with the name chosen for reasons that are lost to time.

An employee noticed that they were in the Bedlam DL3 group and sent a message to the list asking to be removed.

I kid you not, There is a new reply all thread for everyone at Microsoft going on. Its about not watching repos on GitHub to prevent unwanted notifications... — James Clancey (@jtclancey) January 24, 2019

That message went to all 25,000 people in the mailing group. It sparked plenty of responses - again, some people tried to help, while others cracked jokes. But the most common reply was a simple "Me too!" from people who wanted off the Bedlam DL3 list and off the thread.

Factoring in all of those messages, not to mention the read receipts that many employees had enabled, and it actually brought Microsoft's email server to a standstill for two days while the IT department figured out how to fix it.

To this day, Bedlam DL3 is still a running joke among Microsoft employees - indeed, during Microsoft's newest reply-all apocalypse, several employees are said to have added their own "Me too!" to the thread. In fact, some are already calling it "Bedlam V2," or even "Gitlam."

On a final note: The best advice for how to make sure a similar situation doesn't happen to you is to simply not reply to everybody when you're copied on a mass email or another kind of message. You'll do everyone a favour.