Xbox users beware: Microsoft may have listened to your conversations 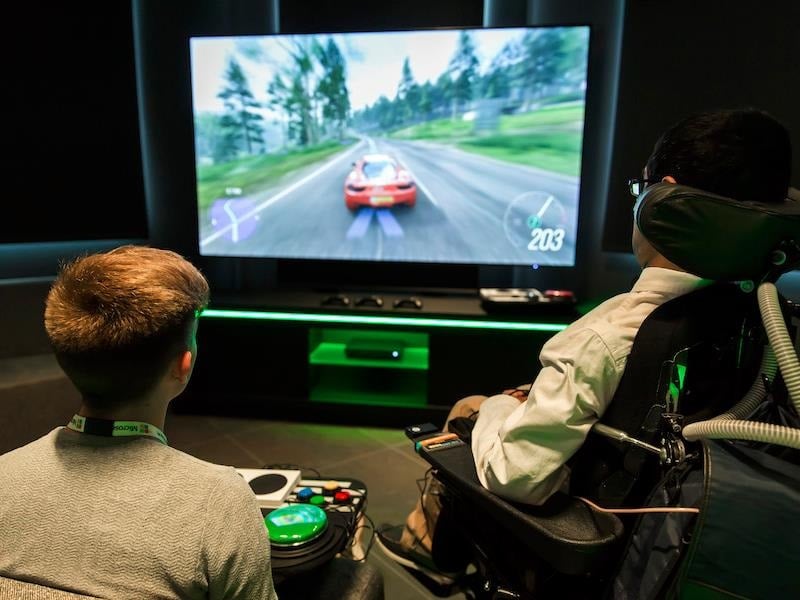 Microsoft may have listened to your conversation.
Courtesy of Microsoft

A new report from Motherboard reveals that Microsoft hired contractors to listen to audio recordings captured by Xbox consoles in people's homes to improve the functionality of the product. Specifically, Microsoft wanted to improve the Xbox's voice command features.

Former contractors told Motherboard that audio recordings should have been triggered only by specific voice commands when the user was speaking to the Xbox, but occasionally the recorder would be triggered in error and record other bits of speech.

One contractor said that they analyzed recordings between 2014 and 2015 when the voice commands were controlled through the now-defunct Kinect system. Listening continued when the Xbox stopped using Kinect and starting using, Cortana, Microsoft's virtual assistant that was launched in 2016.

And most of the voices they heard were of children, the contractor added.

This follows on from another report earlier this month, in which Motherboard discovered that Microsoft contractors had been listening to Skype calls made through the app's translation service.

The news site pointed out that while Skype's website says that the company may analyze audio of phone calls that a user wants to translate in order to improve the chat platform's services, it does not say that some of this analysis will be done by humans.

Microsoft has since updated its privacy documents to more explicitly say that humans may listen to recordings on its Cortana and Skype Translator products.

A spokesperson for Microsoft did not immediately respond to Business Insider's request for comment on Thursday. However, a spokesperson told Motherboard that company no longer listens to Xbox audio.

"We stopped reviewing any voice content taken through Xbox for product improvement purposes a number of months ago, as we no longer felt it was necessary, and we have no plans to re-start those reviews," the spokesperson said.

Microsoft, Apple, Amazon, Facebook, and Google have all admitted to employing human contractors to listen to and analyse users' recordings without their consent. All say they have either ended the practice, or give users the ability to opt out.

Amazon has said it would let users choose whether or not their audio recordings would be eligible for review. Apple and Google have both temporarily halted their review programs amid the increased scrutiny. Facebook says it has paused the practice.