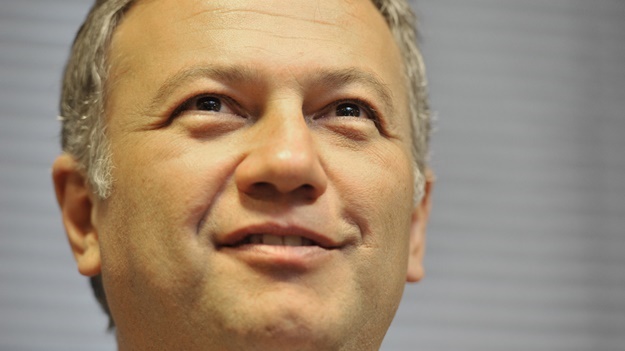 It has been said that the stock market is driven by two emotions: fear and greed.

Both have caused ruin. Fearful investors sell when headlines are bad and other people are selling, and fear keeps them from investing in unpopular shares. Greed drives overconfident investors to buy when shares are already overcooked.

Removing an emotional bias from investing will keep you from doing the wrong thing at the wrong time. But how?

Or, to be more exact, heavy-duty computers, which crunch massive amounts of information and come up with algorithms to make investment decisions.

South Africa’s pioneer in this field is NMRQL (pronounced "numerical"), which was established in 2015 by Thomas Schlebusch, and has a large shareholder and backer in former First National Bank (FNB) CEO Michael Jordaan. In fact, Jordaan has invested "100% of his pension and provident fund savings" in the NMRQL unit trust, he tells Business Insider South Africa.

"My main reasons are that NMRQL doesn't make decisions based on emotions, but on data only; in addition, the product's management fee is low for an active fund," Jordaan, who also chairs NMRQL, says.

"Also, I believe in [former trader, statistician and author] Nassim Taleb's principle that fund managers and owners need to have skin in the game. It wouldn't make sense for me to recommend an investment in NMRQL if I'm not invested in it myself."

Never trust an asset manager that doesn’t have skin in the game https://t.co/qFDZZucgb7

A trained engineer, Schlebusch worked as a quantitative analyst and portfolio manager on a range of different funds for more than 16 years, primarily at Sanlam. Over the years, he grew increasingly interested in the potential of using artificial intelligence and big data to make investment decisions.

With the encouragement of Jordaan, he attended a summit at Singularity University, a Silicon Valley think tank that focuses on scientific progress and "exponential" technologies. This convinced him of the massive potential that could be unlocked in computer-based investment.

“Removing the emotional bias is the key benefit of this investment approach,” Schlebusch says. 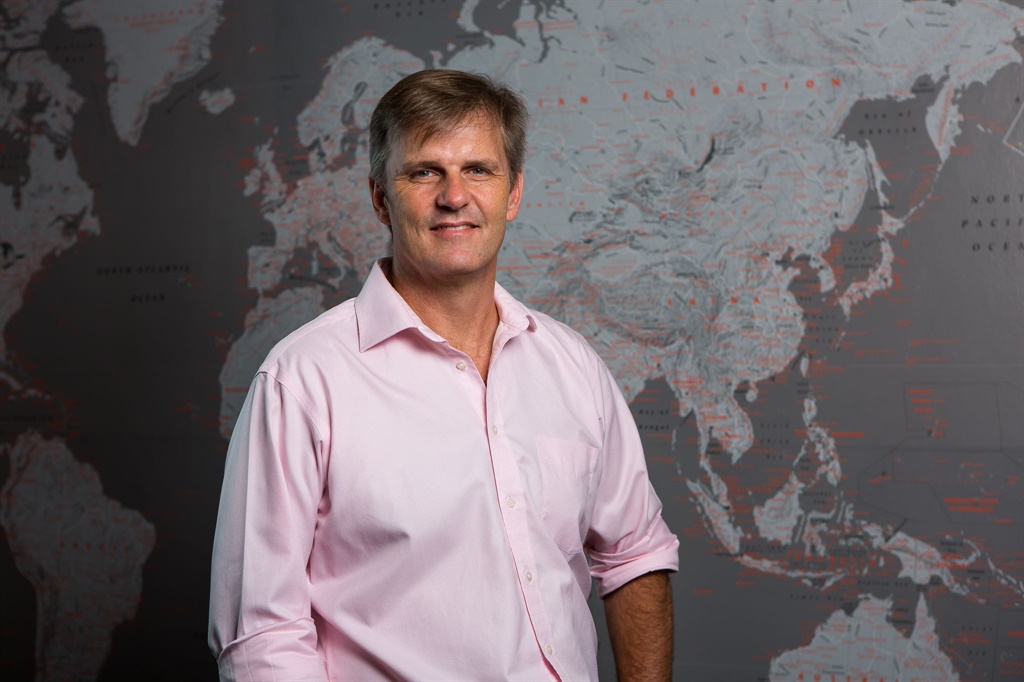 “Financial markets are inefficient and they are not random. They contain patterns which appear and disappear given certain market conditions. We develop adaptive machine learning algorithms which continuously learn how to exploit market patterns.”

NMRQL uses massive amounts of data – including share price data, but also forex movements, economic data and even weather patterns – to explore the relationships between different data points. This can help predict the profitability of companies, and whether they are undervalued.

For example, in analysing a company like Coca-Cola, massive computer models are built to analyse all possible inputs, particularly sugar, which is a key input. The models include tracking weather patterns in Brazil, which is a major supplier.

The models still need human insights to ensure it is fit for purpose, says Schlebusch. “We call it ‘meat machines’ – the combination of investment analysts and computer-driven modelling.”

The company last year launched a unit trust, NMRQL Sanlam Collective Investments Balanced Fund, which is compliant with Regulation 28. This means that retirement annuities and pension funds can invest in it. It is available through investment platforms Glacier, Momentum, Old Mutual and RMI. The fund is aimed at investors who can remain invested for more than five years.

But NMRQL is also in talks with other asset managers to share its technology to add value to existing investment processes.

“In essence, we are building virtual analysts – there are no limits to the number of companies and sectors they can dissect.

“But these kinds of insights are not delivered via Excel analysis. It requires massive computing power and big data," Schlebusch says.