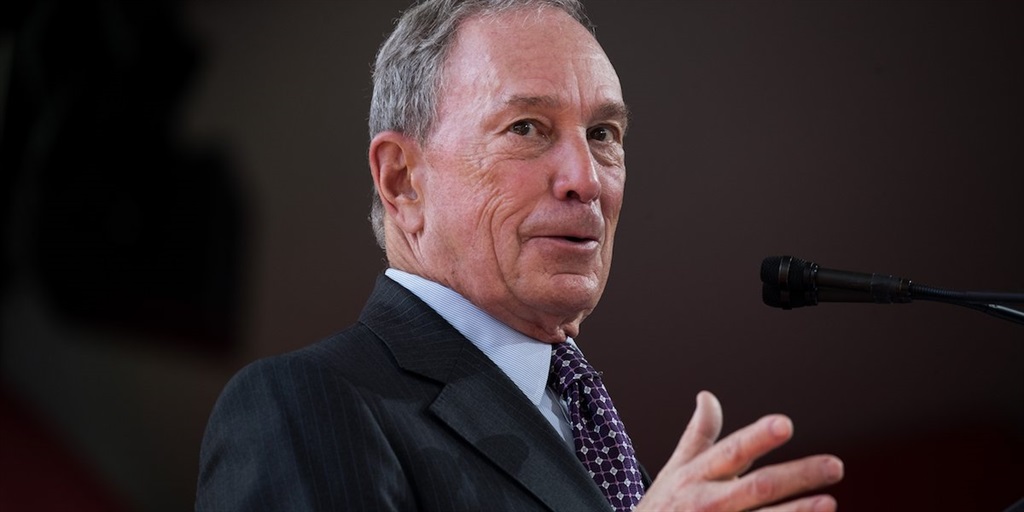 Bloomberg's new conference — dubbed the New Economy Forum — will focus almost entirely on the rise of China and its knock-on effects. The conference will focus especially on the challenge China ultimately poses to the US as the world's hegemonic power.

"Davos has been around for a long time: it’s a very big conference and it’s focused on lots of world problems. This conference is focused on the world and China as an emerging power and how we all work together," Bloomberg said in an interview with the Financial Times discussing the conference's launch.

The conference is particularly important at a time when many of President [Donald] Trump and President Xi's policy aims are highly disparate, Bloomberg said.

"Understanding between China and the US can provide a framework of peace and prosperity — otherwise we will divide the whole world into sections and it will lead to a situation comparable to prior World War One," he told the FT.

Bloomberg has called on two veteran China experts to help him plan the conference: former US secretary of state and the father of modern Realpolitik Henry Kissinger; and financial crisis-era treasury secretary Hank Paulson.

He has also partnered with Chinese think-tank the China Centre for International Economic Exchanges, which is headed up by the country's former vice premier Zeng Peiyan.

While Bloomberg hopes for the New Economy Forum to rival Davos in terms of prestige, it will not compete head-to-head. The first iteration of the conference will be held in Beijing in November, while Davos is held in the third week of January each year.

Davos has long been the networking event of choice for the global elite and week-long conference in the Swiss Alps attracts thousands of major figures from the worlds of finance and politics.

JPMorgan CEO Jamie Dimon and Goldman Sachs boss Lloyd Blankfein are regular attendees and Trump this year became the first US president to attend the conference since 2000.