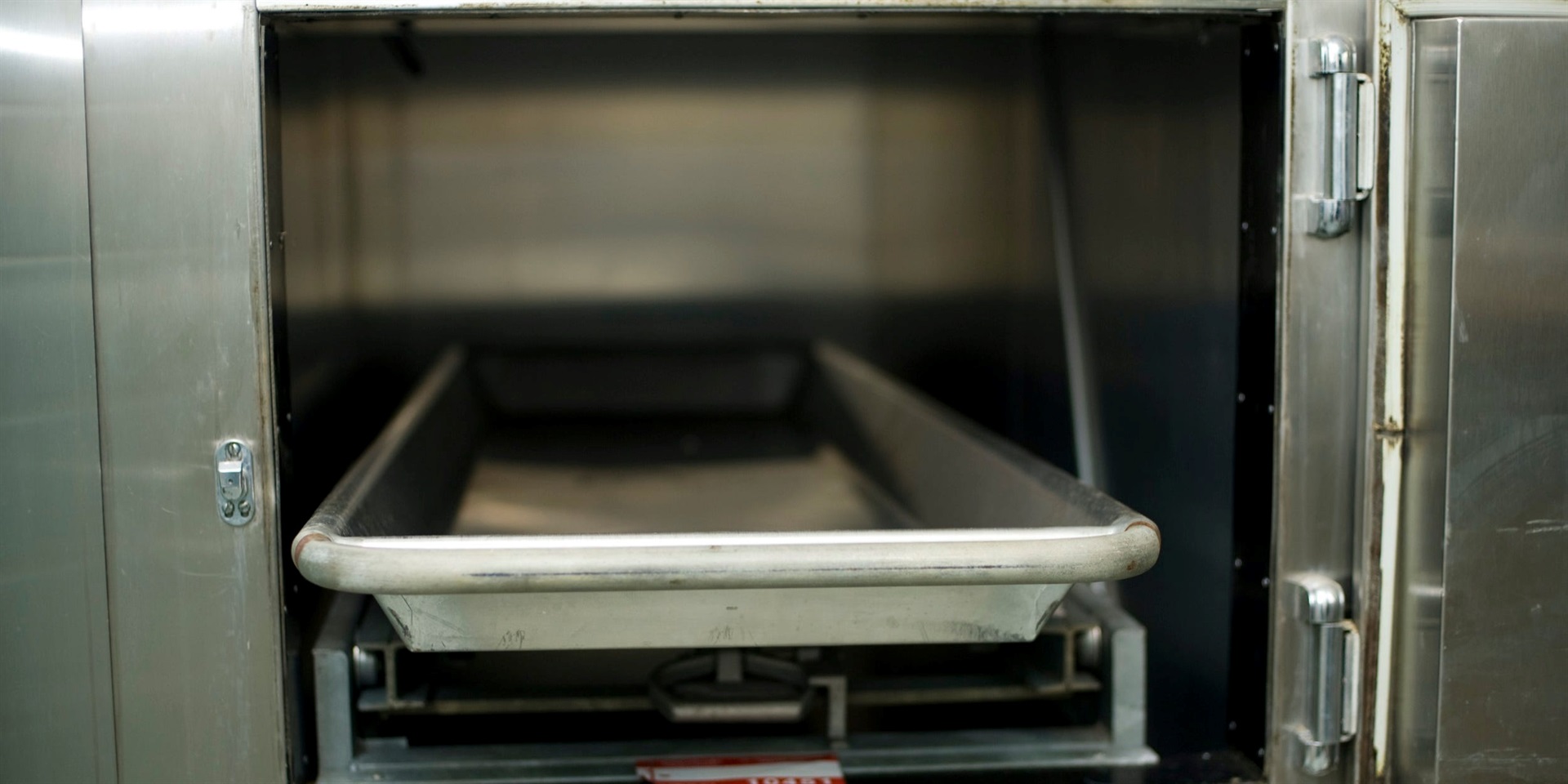 "I haven't slept all night. I just don't know what to do. My heart is so heavy," Beauchamp's mother said of her daughter's ordeal.
Holly Mahaffey Photography/ Getty Images

A woman who was declared dead by paramedics was found moving and alive after she was transported to a funeral home, according to NBC affiliate WDIV.

On Sunday morning, local fire department paramedics responded to a 911 call that 20-year-old Timesha Beauchamp was in cardiac arrest at her home in Southfield, Michigan.

Paramedics attempted to revive her for around 30 minutes, according to local ABC affiliate WXYZ. Based on her "medical readings and condition," the paramedics declared that she was dead, WDIV reported.

Later that morning, Beauchamp was transported to the James H. Cole Home for Funerals in Detroit, where after 90 minutes, staff discovered her breathing and called EMS.

She was then transported to a local hospital, according to WDIV, where she is currently on a ventilator.

Attorney Geoffrey Fieger, who was hired to represent Bea champ and her family, told WXYZ that the family is worried about what the 90-minute delay may have done to her long term prognosis.

"I haven't slept all night. I just don't know what to do. My heart is so heavy," Beauchamp's mother said of her daughter's ordeal.

The Southfield Fire Department released a statement saying they followed correct protocols and noted that the city of Southfield is "currently conducting a thorough internal investigation in addition to the Oakland County Medical Control Authority, which will be reporting their findings to the State of Michigan Bureau of EMS, Trauma, and Preparedness."

"They were about to embalm her which is most frightening had she not had her eyes open. They would have begun draining her blood to be very, very frank about it," Fieger told WXYZ. "It's one of people's worst nightmares to imagine having an ambulance called and instead, sending you off to a funeral home in a body bag."