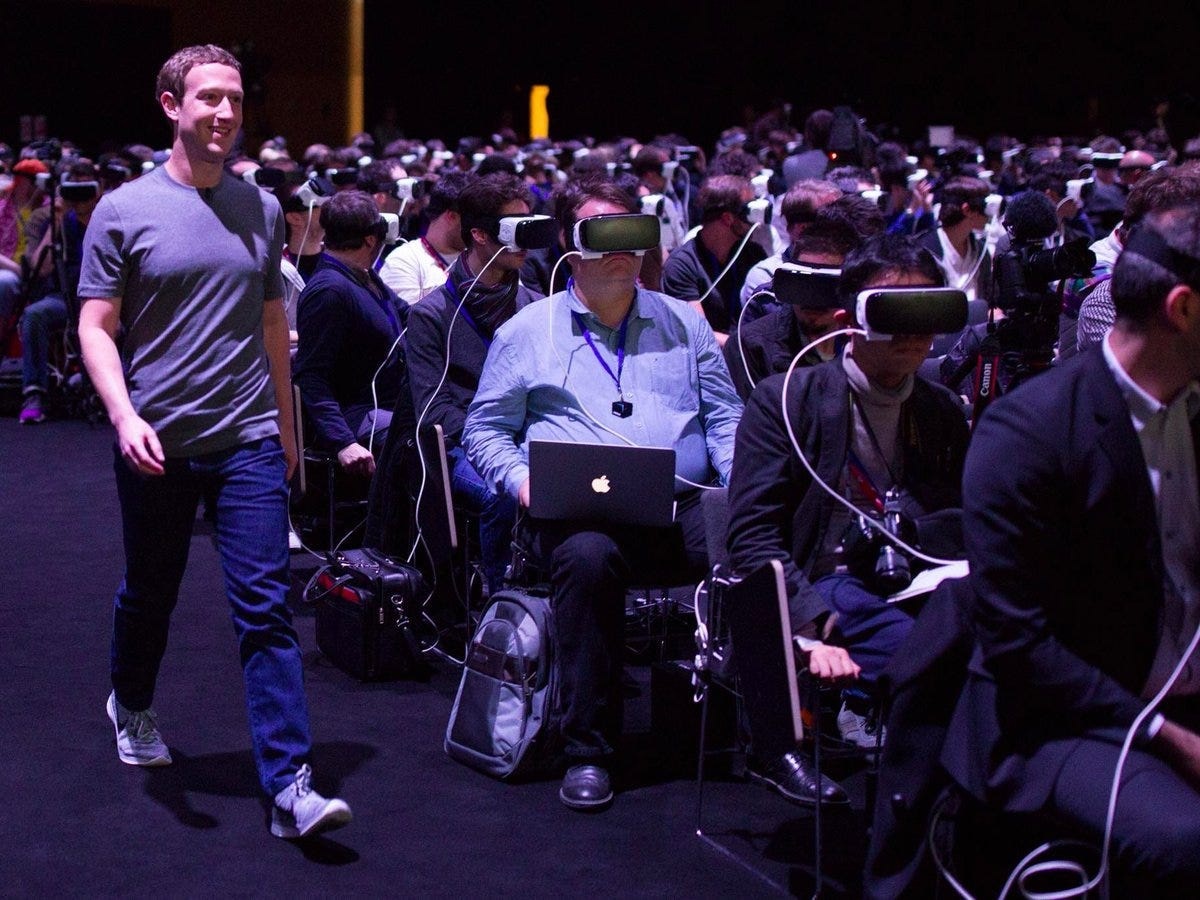 Facebook plans to create 10,000 jobs across the European Union (EU) over the next five years in pursuit of CEO Mark Zuckerberg's vision of a "metaverse," the company announced in a press release Monday.

Zuckerberg first told The Verge in July that he wants Facebook to eventually become a "metaverse company." The word metaverse refers to a theoretical virtual space where people can access the internet, for example using virtual-reality or augmented-reality headsets.

The first concrete example of a Facebook metaverse product is Horizon Workrooms, a VR workspace for team meetings launched in August.

Facebook said the jobs it creates in the EU would be highly skilled, including specialized engineers roles. "This investment is a vote of confidence in the strength of the European tech industry and the potential of European tech talent," Facebook said in a statement shared with Insider.

The announcement came the same day whistleblower Sophie Zhang, a former Facebook data scientist who went public with her criticisms of the company in April, was due to give testimony to a UK parliamentary committee.

Another whistleblower, Frances Haugen, is due to give testimony to the committee next week.