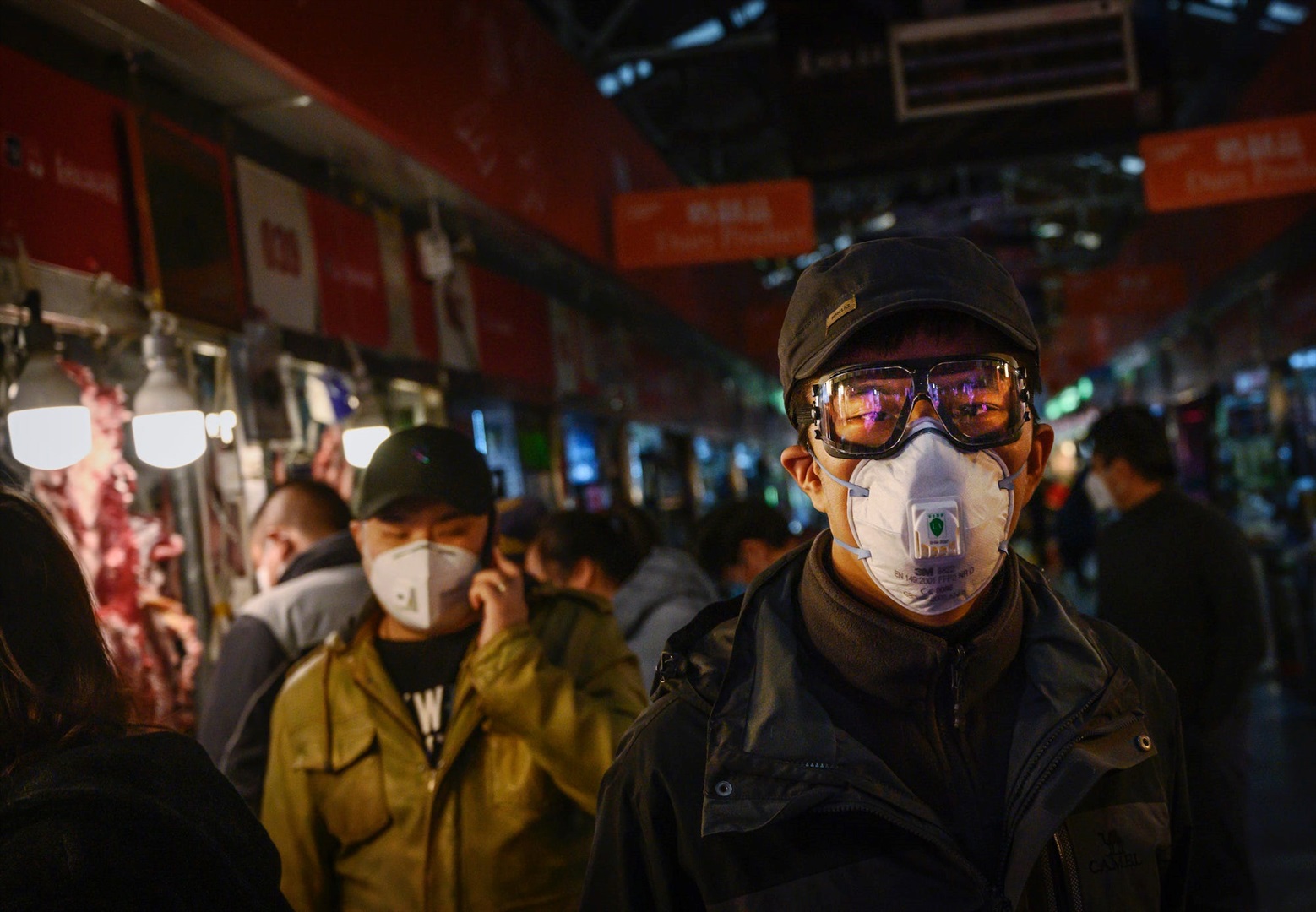 Few countries have released a full demographic profile of their coronavirus patients since the outbreak began late last year.

However, available data suggests that men seem to represent the majority of coronavirus deaths worldwide, even though globally men and women contract the virus in relatively equal numbers.

That's according to an ongoing analysis from the academic research group Global Health 50/50, which determined that men are more likely than women to die of the coronavirus in every country for which official government data is available. So far, that includes nearly 20 countries, including places with some of the most severe outbreaks like Italy, China, Germany, and Spain.

Overall, the analysis found that men are 50% to 80% more likely to die of the coronavirus following a diagnosis than women. The data varies significantly by country, though: As the chart above shows, Italy has reported one of the starkest disparities between male and female deaths, with men representing 68% of the country's deceased patients. Only two other countries not listed on the chart - Greece and Peru - have seen a higher proportion of male deaths (72%).

In China, Spain, and Germany, men represent just under 65% of total coronavirus deaths.

The pattern also holds true for countries with smaller outbreaks. Australia, for instance, has reported around 6,000 cases - compared to hundreds of thousands in Germany, Spain, and Italy - but men still represent around 60% of the nation's coronavirus deaths.

No country in the analysis reported a higher share of women dying from the virus than men. Even in South Korea, where women represent around 60% of the total cases, more men have died of COVID-19 than women.

Scientists have a few leading ideas as to why.

Men are more likely to practice unhealthy habits, including smoking

Some scientists believe that behavioral factors could make men more vulnerable to severe cases of COVID-19.

Men smoke cigarettes more than women do, on average, and smoking increases the risk of a range of respiratory problems. For example, more than 50% of Chinese men smoke, while less than 3% of Chinese women smoke, according to the Chinese Center for Disease Control and Prevention.

In Italy, around 7 million men smoke compared to 4.5 million women. The chances that smokers need intensive care and mechanical ventilation are more than double the risk for nonsmokers, according to the Italian National Health Institute.

Surveys also suggest that US men are less likely to wash their hands and less likely to use soap - and hand-washing is one of the most important preventative steps to avoid contracting and spreading Covid-19.

Men could also be more prone to underlying health problems

Biological factors could also play a role in the disparity between male and female deaths.

A study in mice done at the University of Iowa, for instance, found that genes on the X chromosome and hormones such as oestrogen could make female mice less susceptible to SARS, another type of coronavirus. (The new coronavirus shares 79.5% of its genetic code with SARS.)

Research has also shown that people with preexisting health conditions like high blood pressure more commonly develop severe coronavirus symptoms. And in many countries, men have higher rates of these underlying health issues.

According to CNN, men in Italy and China have higher rates of high blood pressure than women in both countries. Chinese men are also are more likely to have Type 2 diabetes than Chinese women.

These comorbidities, or concurrent risks, seem to increase the chance that a coronavirus patient will develop conditions like acute respiratory distress syndrome, a life-threatening lung injury that sometimes requires intubation.