Less than a week before President-elect Joe Biden is sworn into office, first lady Melania Trump has apparently not yet made contact with future first lady Jill Biden, according to CNN.

President Trump and Melania are reportedly planning to leave Washington, DC, for Florida before Biden's inauguration on Wednesday, CNN reported.

If Melania Trump doesn't invite Jill Biden to the White House prior to the inauguration, she could break a tradition that US first ladies have been upholding since at least the early 1950s.

Kate Andersen Brower, author of "First Women: The Grace and Power of America's Modern First Ladies," told USA Today that it's typical for the outgoing first lady to extend an invite to the future first lady for a "tea and tour" at the White House. Brower said the tradition dates back to former first lady Bess Truman, the wife of former President Harry Truman, who was in office from 1945 until 1953. Bess Truman welcomed Mamie Eisenhower - the next first lady to then-future President Dwight D. Eisenhower - to the White House on a tour in 1952.

The transfer-of-power ritual has transcended time and political party lines for decades. 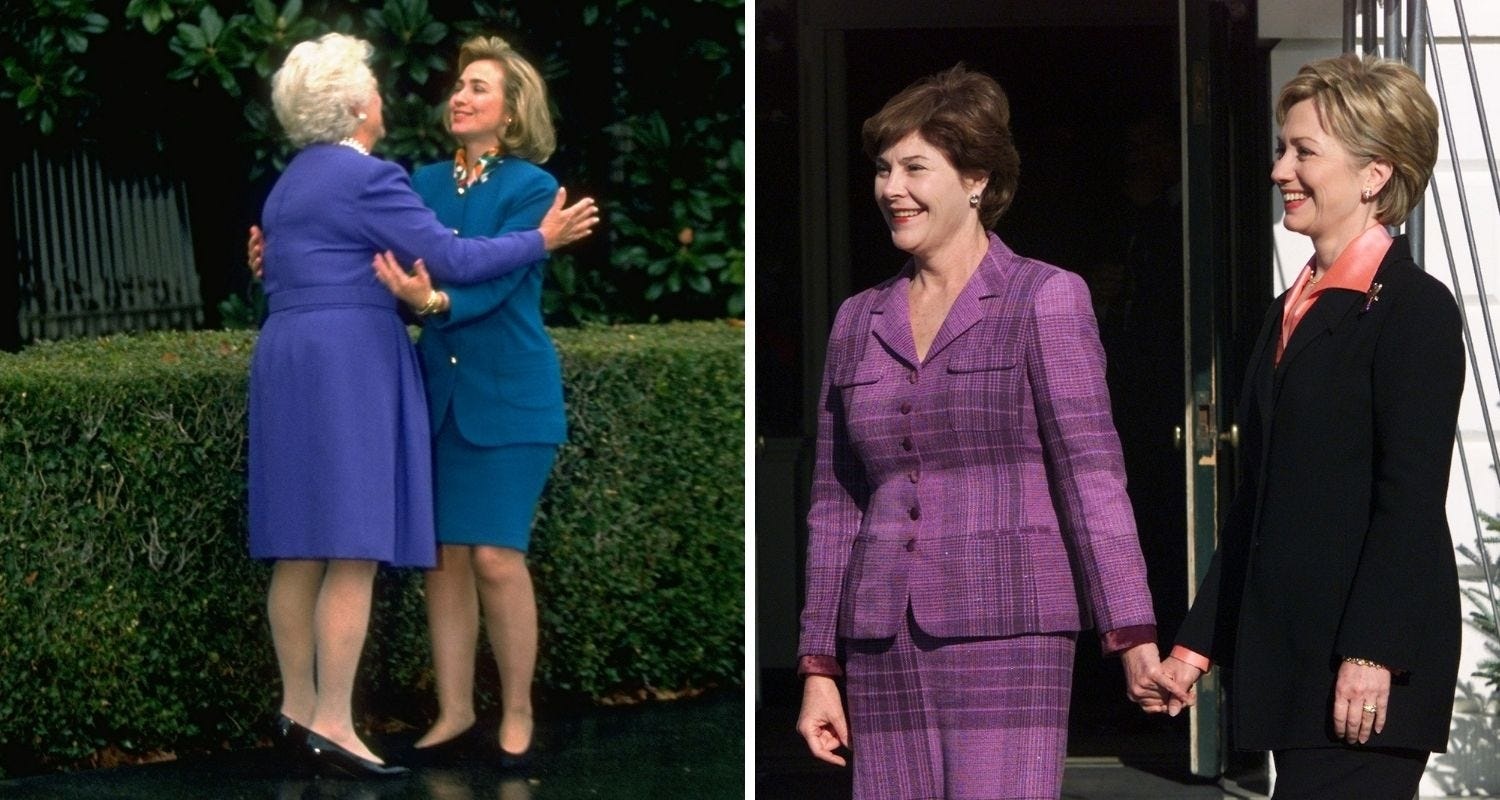 Laura Bush followed tradition by welcoming Michelle Obama to the White House in 2008. 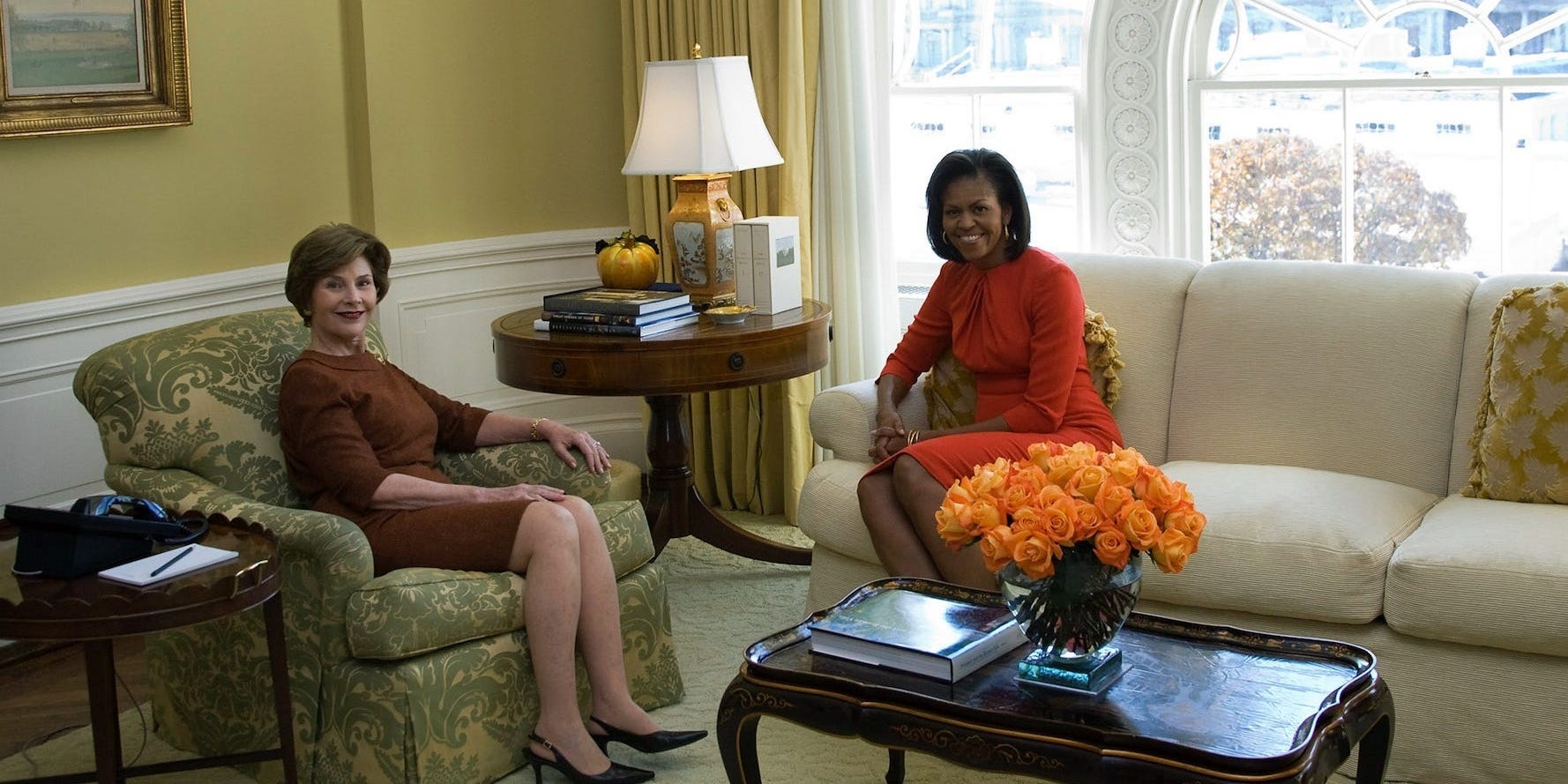 According to a report from CNN, during their visit, one of the topics that Obama and Trump discussed was raising kids in the White House.

Melania Trump and Michelle Obama sit down for tea in the White House https://t.co/sO5qejhsCL pic.twitter.com/0s1xWVB35f

Representatives for the Biden-Harris transition team did not immediately respond to Insider's request for comment.