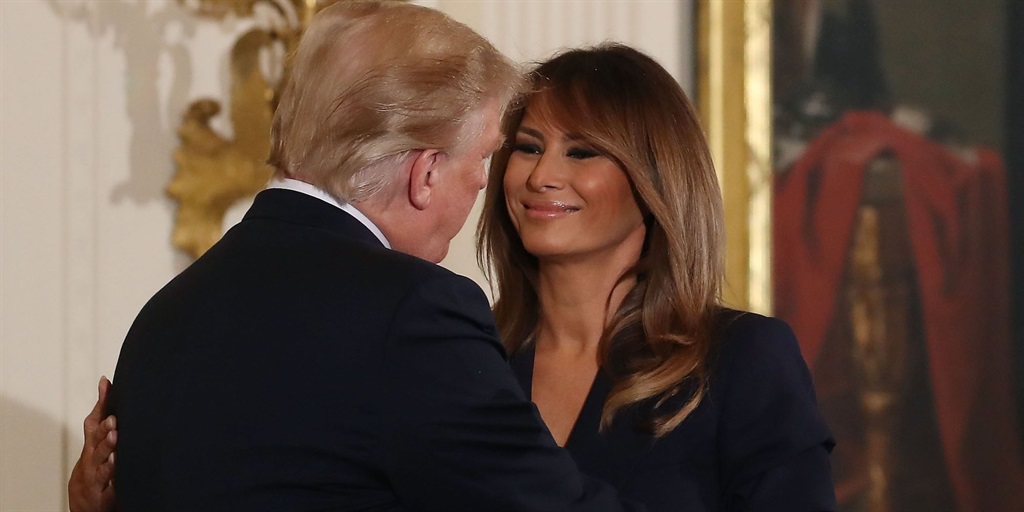 While it revealed much about Trump's finances, including the reimbursement of the hush money Trump lawyer Michael Cohen paid Stormy Daniels, the form also provided an insight into First Lady Melania Trump's income.

Getty typically licenses photos that celebrities pose for with their professional photographers. Melania has dozens of photos under a "rights-managed" license with Getty, which in this case means people wanting to use the images have to contact Getty, which then reaches out to the Trumps' representative, who can greenlight their use for a fee.

The Trumps have tons of photos on Getty of them posing at their various properties and offices, and even some of Melania's closet at their home in Trump Tower. She also disclosed three companies related to her now defunct jewellery and skincare businesses, which produced little to no income in 2017.

The fourth and fifth disclosures are related to a one-bed, 1.5-bath apartment in Trump Tower in Manhattan that Melania bought from the building's condo board for almost $1.5 million in January 2016, according to The Real Deal and City Realty.