Thomas Markle said Prince Harry should have flown to his home in Mexico to ask for permission before marrying Meghan in 2018.

Meghan Markle's estranged father also criticized the couple for flying by privat jet, during an interview with the Mail on Sunday.

"I've still never met my son-in-law. Why couldn't Prince Harry have got on a plane and flown to see me to ask for her hand? He obviously has no problem getting on private jets," he said. 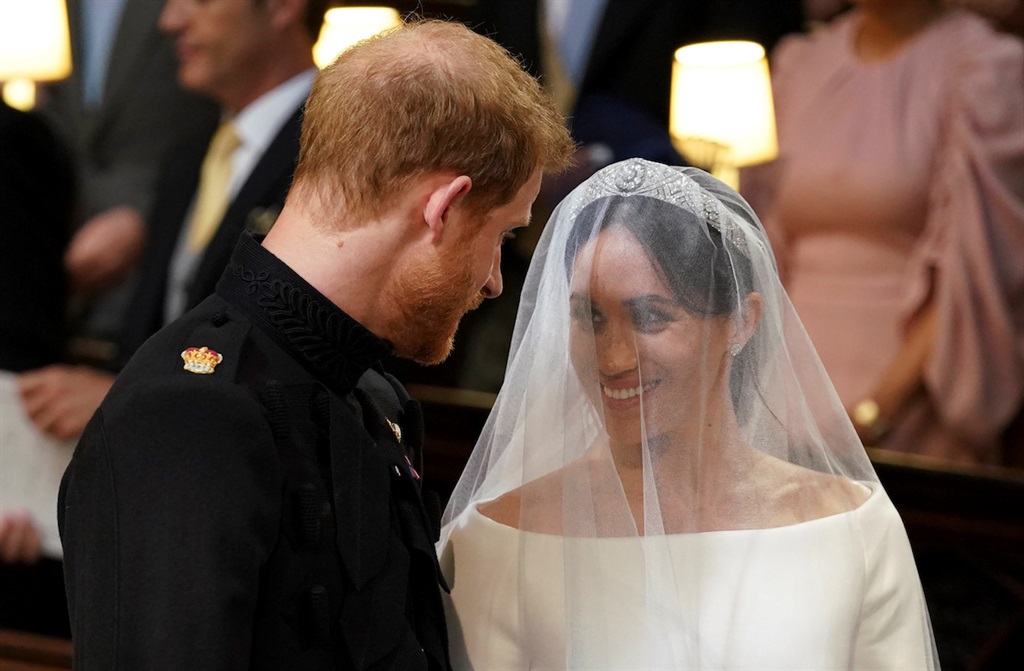 "If he wants to come and see me on a private jet, there's an airport near here in Tijuana, and San Diego is just over the border. There are dozens of commercial flights from England to San Diego and Los Angeles every day."

Most recently, they travelled by private jet to Elton John's home in the South of France, which the singer said he paid to ensure it was carbon neutral.

Thomas has had a strained relationship with both Harry and Meghan since he was caught staging paparazzi photos in the lead up to the royal wedding in 2018.

Thomas told the Mail that while he wanted to apologize to the royal family for what he had done, it was Harry and Meghan who told him not to.

"I was approached by a photo agency which said it would be a way to improve my image because the press were making me look like a homeless guy," he explained.

"It was a huge mistake. I wanted to apologise to the Royal Family publicly but Meghan and Harry told me not to.

"So I texted Jason Knauf, who was Harry and Meghan's then press secretary, and he asked me what I'd like to say?" he added. "I said I wanted to apologise to the Queen and the Royal Family and that I meant no harm.

"That apology never came out. I don't know why."

He also said Meghan was lying when she spoke about paying her own way through college during a speech at the University of South Pacific in Fiji last October.

Thomas said it was "completely untrue" that Meghan used scholarships, financial aid, and a student job to pay for her own tuition.

"I paid every penny of her tuition and I have the bank statements to prove it," he said.

"I don't want anything from Meghan or Harry but I'm not going to shut up until the whole truth is out there.

"I will continue to contradict anything said about me that isn't true," he added.