Meghan Markle has given birth to a baby boy.

The Duchess of Sussex and Prince Harry welcomed their first child, who weighed in at 3.26kg, on Monday morning at 5:26 a.m., according to the couple's Instagram account. He does not yet have a name.

"I'm very excited to announce that Meghan and myself had a baby boy this morning, a very healthy baby boy," Harry said in the statement from Windsor cited by ITV. "It's been the most amazing experience I could ever have possibly imagined. How any woman does what they do is beyond comprehension. But we're both absolutely thrilled. We're both absolutely thrilled and so grateful for all the love and support from everybody out there, it's been amazing, so we just wanted to share this with everybody."

Buckingham Palace tweeted confirmation that Markle went into labour early Monday following an announcement of the couple's plans to keep the details surrounding the birth secret until they had time "to celebrate privately as a new family."

Raising a royal child isn't a cheap endeavour - one estimate put the cost of raising Prince George to adulthood at R15 million.

While many details surrounding the birth of the latest royal baby haven't been revealed yet (except that he wasn't born in the Lindo Wing of St. Mary's Hospital in London, per royal tradition, according to CBS), here's how much the royal baby has cost so far.

Meghan had a baby shower in Manhattan worth $200,000 (R2.9 million), according to a Vanity Fair estimate. 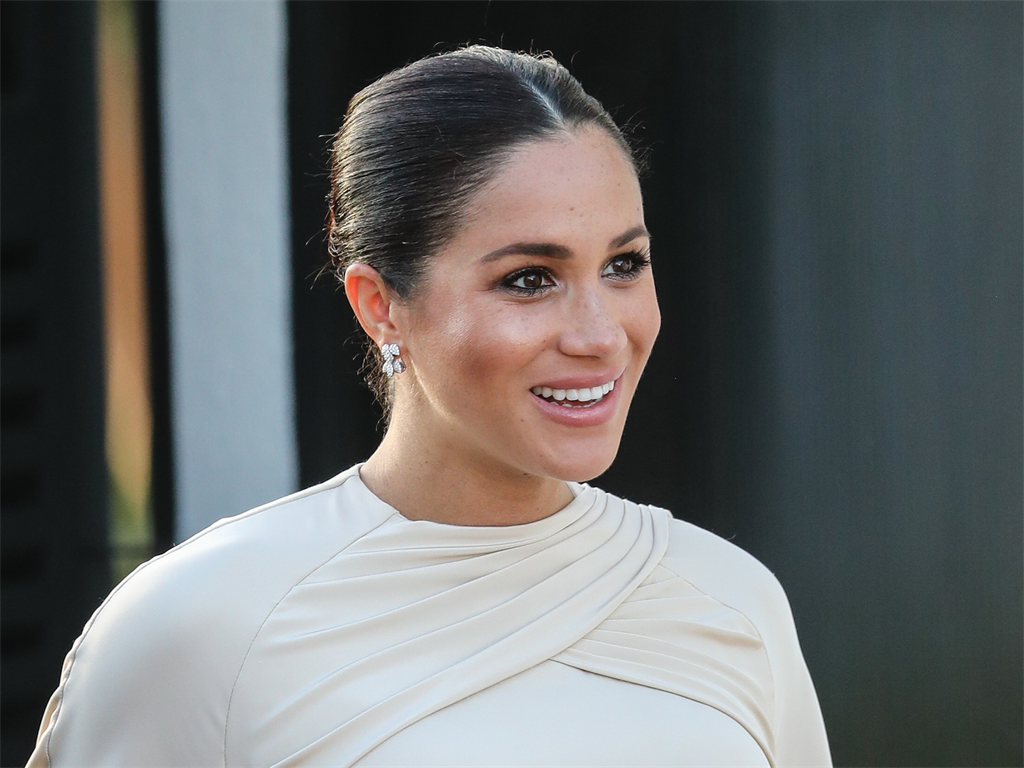 Serena Williams, a friend of Meghan's, paid for the party, which included a flower-arranging lesson and dessert tasting with a Michelin-star chef, Katie Nicholl for Vanity Fair reported.

Along with her friends, Meghan spent her time in the city dining in exclusive restaurants, according to Catriona Harvey-Jenner for Cosmopolitan.

Williams paid $75,000 (R1 million) to host the shower in a penthouse suite at The Mark, a hotel on the Upper East Side. Meghan arrived at the shower in style — she reportedly flew from London to New York via private jet for an estimated $100,000 (R1.45 million). According to Nicholl, one of Meghan's friends owns the jet and covered the cost as a gift.

Meghan and Harry spent an estimated 50,100 pounds (R950,000) renovating the nursery at their Frogmore Cottage home. They installed a green-energy unit and redesigned the nursery in an eco-friendly fashion with help from the interior designer Vicky Charles, Jess Lester for The Sun reported. They used a vegan paint with rosemary oils and eucalyptus. 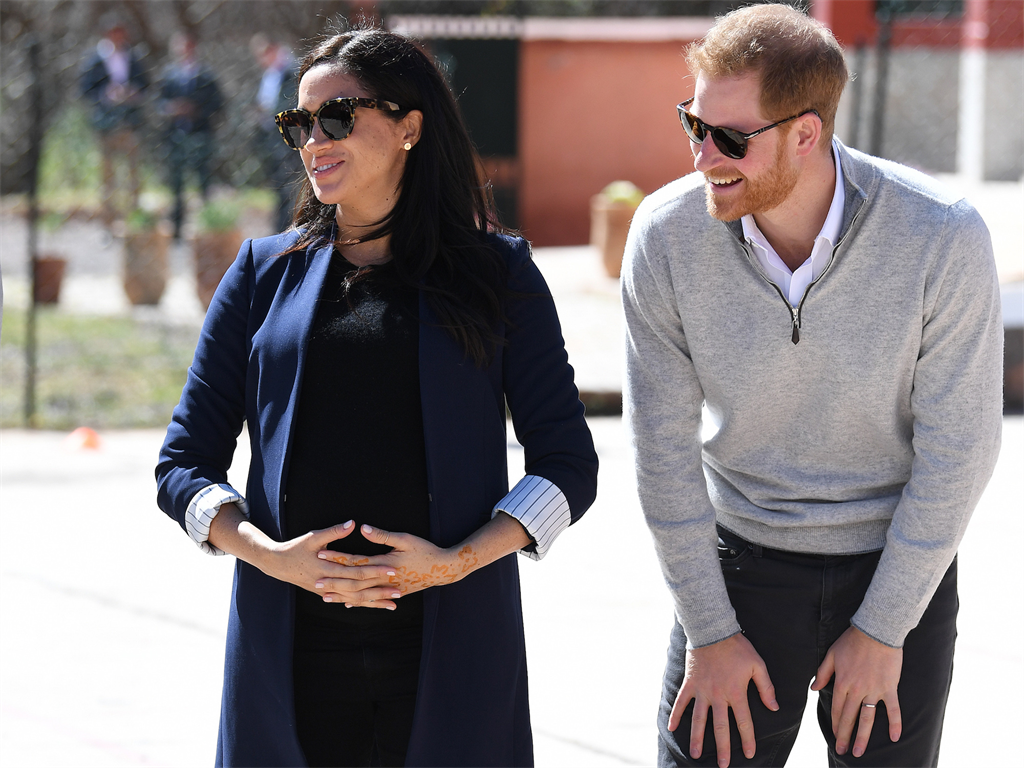 Meghan has been regularly receiving acupuncture by a celebrity acupuncturist at an herbal wellness center leading up to the birth, which can cost 6,200 pounds (R116,00) for a year of 45-minute sessions, Lester reported, citing a source. Harry is believed to have joined Markle in these visits, Lester added.

The couple has also visited Ilapothecary in Notting Hill, London, for numerology, which 2,520 pounds for a 12-week program, Lester said.

Meghan has been preparing for the royal baby in style — she's reportedly spent more than $500,000 (R7.2 million) on maternity outfits so far. Meghan's maternity wardrobe is worth six figures, Krystin Arneson for Glamour reported, citing research by Love the Sales' blog. It's worth noting that royals don't accept free clothes from brands.

She's spent as much on maternity clothes as she has on her entire prematernity wardrobe, which cost $508,000, according to UFO No More, Arneson reported. Rooms cost up to R190,000 (10,000 pounds) a night, Lester reported, and Meghan and Harry stayed there for three nights. They also had three bodyguards who needed their own rooms.

Heckfield Place serves food from a home farm and features a wellness spa with skincare products that can cost 130 pounds, Lester said.

Meghan's birthing plan hasn't been confirmed, but she could be spending anywhere from R25,0000 to R94,000 on it, according to reports. The Daily Mail reported that Meghan was considering having a home birth with the help of a midwife, although a hospital birth hadn't been ruled out. Some London women are spending 2,000 pounds (R25,000) to 5,000 pounds (R94,000) on an independent midwife during and after labour, according to Jasmine Gardner of the Evening Standard.

Meghan may have planned to use the hypnobirthing technique, a form of hypnotherapy that focuses on mindfulness during labour, according to Lester, who said Meghan hired a doula, which can cost more than for 1,300 pounds for 10 one-hour sessions. The General Register Office of England and Wales increased the price of birth certificates from 4 pound) in February 2019. This means Meghan and Harry's baby will cost slightly more than Kate Middleton and Prince William's baby, according to Wendy Michaels of CheatSheet.

Meghan and Harry reportedly want to hire a bilingual male nanny, which can cost up to $58,552. While there's no word on how much that will cost, Kate and William's supernanny, Maria Teresa Turrion Borrallo, graduated from the prestigious Norland College, which teaches nannies who can earn between $36,493 and $58,552 in London. It's likely that a nanny for the royal family would earn more.

There's also the cost of education, although it's unknown where the new royal baby will attend nursery school.

To put things in perspective, tuition for Princess Charlotte's nursery school is $19,492, and Prince George's attendance through year eight at Thomas's Battersea in London is $240,767. And tuition at Eton College, where Prince Harry attended, is $55,772 a year.

If they're like Kate and Will, Meghan and Harry could spend $200,000 feeding and clothing the new royal baby. 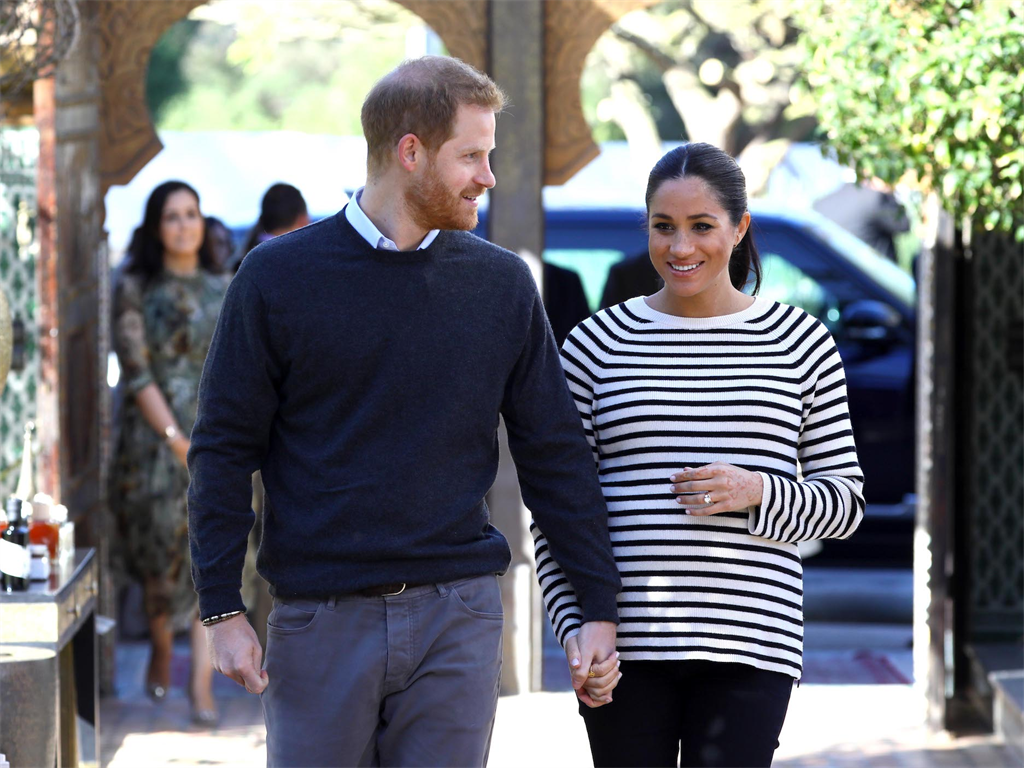 That's how much Kate and William are estimated to spend per child for two decades - way more than the $46,000 the average London family spends, according to Mark Thompson of CNN.