Megan Rapinoe calls out Lionel Messi, Cristiano Ronaldo, and Zlatan Ibrahimovic to do more to fight racism and sexism "Who will scratch Messi or Ronaldo from world football history for a statement against racism or sexism?" Meghan Rapinoe asked.
FRANCK FIFE / Getty Images and Valerio Pennicino - UEFA/UEFA via Getty Images

As has become a common theme, Megan Rapinoe took a moment in the spotlight and made it about more than soccer.

The pink-haired US Women's National Team (USWNT) star capped her spectacular year with a Ballon d'Or, an award widely considered the highest honour in the world of soccer that is given to the year's best player. And in speaking with France Football, the publication behind the Ballon d'Or, the striker called on other stars of the sport to stand against racism and sexism.

"I want to shout: 'Cristiano [Ronaldo], Lionel [Messi], Zlatan [Ibrahimovic], help me!'" she said. "These big stars do not engage in anything when there are so many problems in men's football."

"Do they fear losing everything?" she added. "They believe that, but it is not true. Who will scratch Messi or Ronaldo from world football history for a statement against racism or sexism?"

Rapinoe has never shied away from conflict in the face of standing for what she believes in. This summer, she made waves for feuding with President Trump after forcefully and explicitly saying that she would not visit the White House should the USWNT win the 2019 FIFA World Cup. Trump responded by suggesting that Rapinoe should "win before she talks," and the prolific scorer answered by winning the Golden Ball and Golden Boot for her outstanding efforts in securing the USWNT's fourth World Cup victory. In addition to defying the president this summer, Rapinoe has a long history of supporting progressive social causes. She was one of the first white athletes to kneel during pregame renditions of the national anthem in solidarity with Colin Kaepernick.

"I haven't experienced over-policing, racial profiling, police brutality or the sight of a family member's body lying dead in the street," she wrote in an essay for the Players' Tribune in 2016. "But I cannot stand idly by while there are people in this country who have had to deal with that kind of heartache."

Rapinoe, an out gay woman who works closely with the Human Rights Campaign and other LGBTQ+ advocacy organisations, spoke further about the influence Kaepernick had on her prior to this year's World Cup.

"Colin Kaepernick very much inspired me, and inspired an entire nation, and still does, to actually think about these things," she told Yahoo Sports. "The way he spoke about them so clearly, so matter-of-fact, wasn't trying to convince anyone. Just, 'This is what is happening, this is what I'm willing to do about it.' I found that extremely inspiring and convicting. Like, how can you not support?"

For their part, Messi, Ronaldo, and Ibrahimovic are all relatively quiet regarding their opinions on issues that stretch beyond the turf.

After Senegalese center back Kalidou Koulibaly was the target of explicit racism as his Napoli squad played Internazionale last season, Ronaldo posted a message on Instagram urging "education and respect in life and football." Still, lingering rape allegations certainly dampen the possibility of the Portuguese becoming a staunch progressive advocate, especially in the realm of feminism. 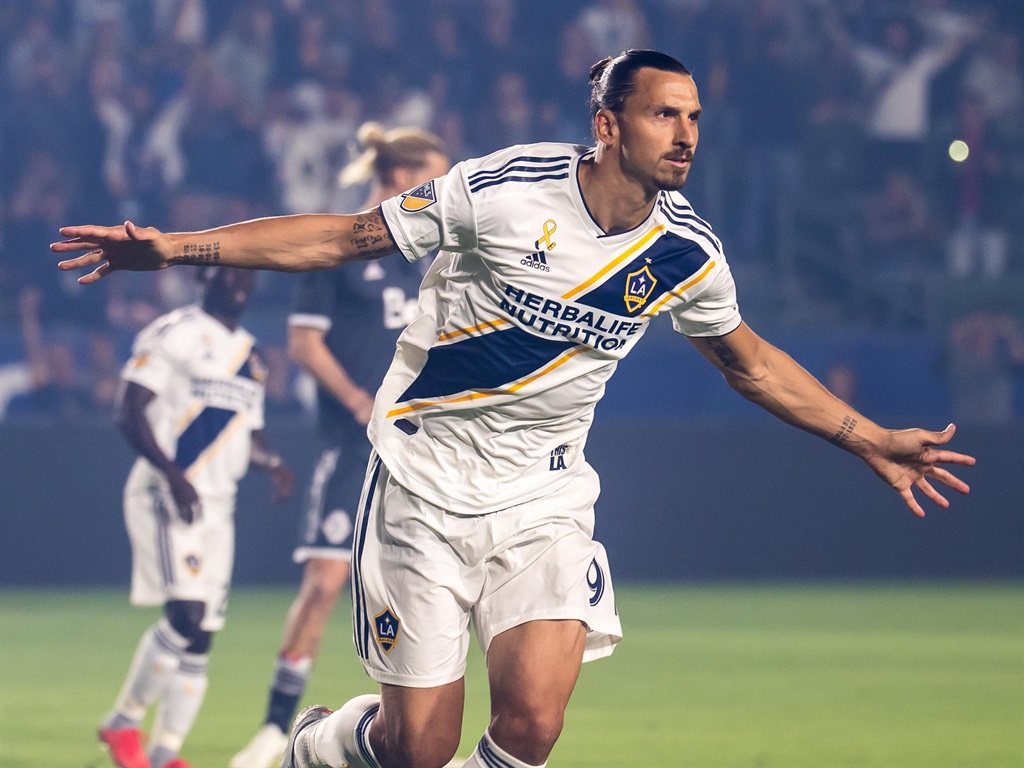 Messi is notoriously reluctant to say anything to the media beyond events on the field. Ibrahimovic, meanwhile, has spoken out as a victim of Islamaphobia since his father is Muslim, but he's also gotten into hot water for saying dissing Sweden's women's team back in 2013.

"With all respect for what the ladies have done, and they've done it fantastically well, you can't compare men's and women's football," he said. "Give it up, it's not even funny."

Rapinoe explicitly acknowledged the role her activism played in her big year in her conversation with France Football:

"This Ballon d'Or rewards both," she said. "On the one hand, I am a very good footballer. On the other hand, my actions off the pitch bring me support because people understand that I act to find solutions to the problems of our society."

"The idea is to empower others to speak loudly," she added.