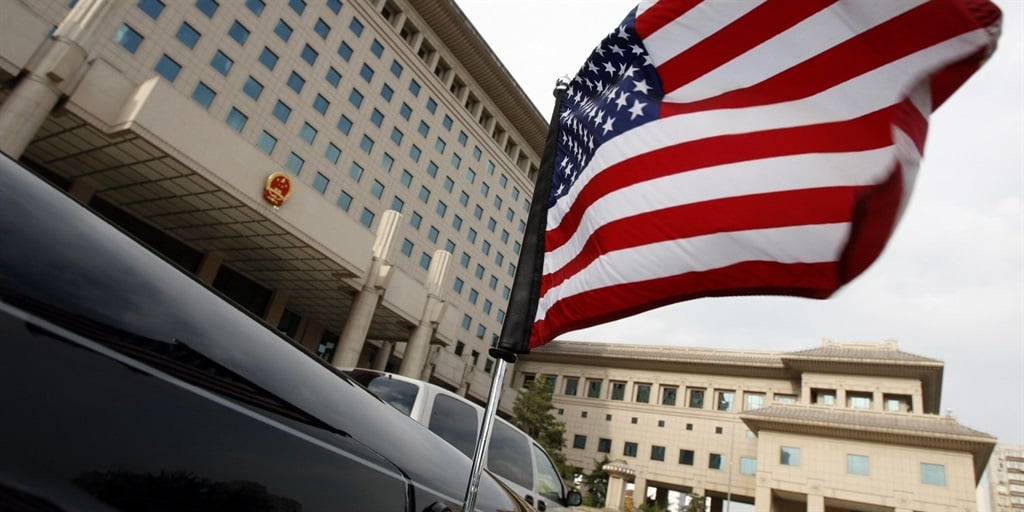 The US has evacuated more diplomats from China after several workers in Guangzhou were diagnosed with brain injuries after hearing mysterious sounds.

At least nine Americans associated with the US consulate in Guangzhou have been medically evacuated after workers complained of strange aural sensations, the Wall Street Journal reported.

An embassy notice in June confirmed that several employees were sent to the US for further evaluation following complaints of unusual auditory phenomena. The warnings came as a government employee in Guangzhou was confirmed to have developed a brain injury consistent with that of 24 US diplomats and their family members who fell ill in Cuba in 2016.

But more than 250 people connected to diplomatic missions in China have received medical evaluations since complaints of the mystery illness arose, the Journal reported, citing an embassy notice sent last week.

In May the US embassy warned all US citizens in the China to be cautious. Symptoms of the mystery illness include dizziness, headaches, tinnitus, cognitive issues, and difficulty sleeping, the Embassy said.

Both cases have prompted speculation of a "sonic weapon" attack, or exposure to harmful frequencies. A February study of the victims effected by the mystery illness in Cuba suggested that an unknown force projected in the direction of the victims may have caused brain damage.

Many of the victims remember strange occurrences before the symptoms appeared, though others didn't hear or feel anything. One diplomat reported a "blaring, grinding noise" that woke him from his bed in a Havana hotel, according to the Associated Press. The AP also reported that some heard a "loud ringing or a high-pitch chirping similar to crickets or cicadas" in short bursts at night, while others said they could walk "in" and "out" of blaring noises that were audible only in certain spots.

Last month, the office of US Secretary of State Mike Pompeo announced the establishment of a task force aimed at responding to these cases.

On Friday, Secretary Pompeo spoke to Chinese Foreign Minister Wang Yi about ongoing cooperation in relation to the increased frequency of illness emanating from Guangzhou, according to a State Department press release.

The State Department has previously advised that US citizens in China experiencing strange auditory sensations should not attempt to locate the source, but instead should move to a different location. Citizens are also advised to seek medical advice if symptoms persist.