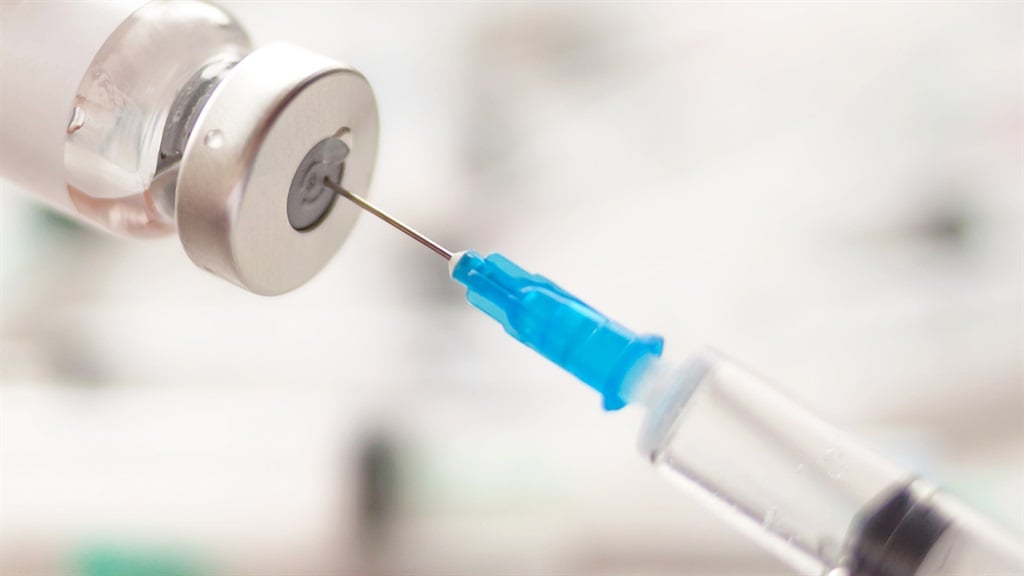 The close to ten million South Africans covered by some form of medical insurance could each subsidise one more South African to get the Covid-19 vaccine, the industry says. That would see medical aids pay for just about half the total number of people targeted for vaccination – as long as a government-regulated price for vaccines is not set too high.

And even as SA scrambles to roll out vaccines in just weeks, those numbers have yet to be determined.

Pharmaceutical companies, retailers, delivery services and medical aid schemes have already, in theory, been co-opted into government’s vaccination strategy, but many practical details are anxiously up in the air, including price and funding.

Medical aid schemes will be used to subsidise the national rollout, and appear comfortable with that plan. Realising the legal challenges posed by enforcing medical aids to dip into their members’ reserve funds, the department of health has confirmed a single exit price (SEP) approach, in which government sets the regulated price at which it sells vaccines high enough to cover the cost of multiple doses.

Government hopes have included a ratio as high as two subsidised vaccines for each one bought by a medical aid – which would cover the entire cost of vaccinating the 38 million people targeted for herd immunity, but that may be overly ambitious.

A 1:1 ration, which will see medical aids pay double the cost price, appears more feasible, but that still depends on the single exit price, according to Damian McHugh, executive head of marketing at Momentum Health Solutions.

“Knowing the level of cross subsidy and the price of the drug, what the single exit price is, will help the medical scheme industry determine what the level of subsidy should be,” said McHugh, while detailing a new Momentum initiative which offers previously uninsured South Africans a form of low-cost cover.

“For example, if the cost of the vaccine was going to be R10, the medical scheme industry would find it easy to pay R10 for its own member and make it R20. So, it pays R20 for the vaccine for every member that comes forward… we’re overpaying by R10 and government uses that R10 to help fund an uninsured life when they arrive for their vaccine.

“But if the single exit price was R500 and to pay the 1:1 subsidy means we would pay R1,000 per vaccine, you can understand the cost becomes significantly greater… and it becomes unsustainable.”

Government intends to be the sole distributor of the Covid-19 vaccine, and any private party wishing to administer the jab will need to pay a mark-up on every dose purchased. That idea may yet see legal challenges, but with too few doses to go around, vaccine manufacturers have expressed a preference to deal with nation states rather than other entities, such as provinces and companies.

Owing to the broad price range of vaccines according to type, and the logistics, including cold-chain management, involved in administering the jabs, determining the single exit price is complex. But for government, medical aids and healthcare workers who will receive their shots during the first phase of the rollout, time is running out.

On a tight deadline, government is expected to finalise the single exit price – which will differ according to the type of vaccine – next week, according to McHugh.

“Government, at this point in time, doesn’t have all of those details… they’re working on that [and] it’s not like they’re hiding that away.”

If government can keep the single exit price to the lowest possible amount, McHugh says that medical aid schemes will be able to increase their subsidy input accordingly. Early indicators, however, point to a 1:1 subsidy as being the most realistic.

While some medical aid funds were bolstered by lockdown, due to a lull in claims, McHugh says that a lot of the smaller schemes will be unable to cover the costs associated with an industry-wide subsidy ratio higher than 1:1. Some may even be unable to assist at a 1:1 ratio if the single exit price is too high.

Related Links
Here’s how registration for a Covid-19 vaccine will work in SA
Pfizer says its vaccine works against key mutations on coronavirus variants found in South...
Clinics in containers may be used to bring vaccines to rural South Africans
Next on Business Insider
India is getting around sanctions against Russia by using Asian currencies to buy Russian coal