There have already been more US measles cases in 2019 than any year since 1992, as the growing epidemic shows no sign of stopping 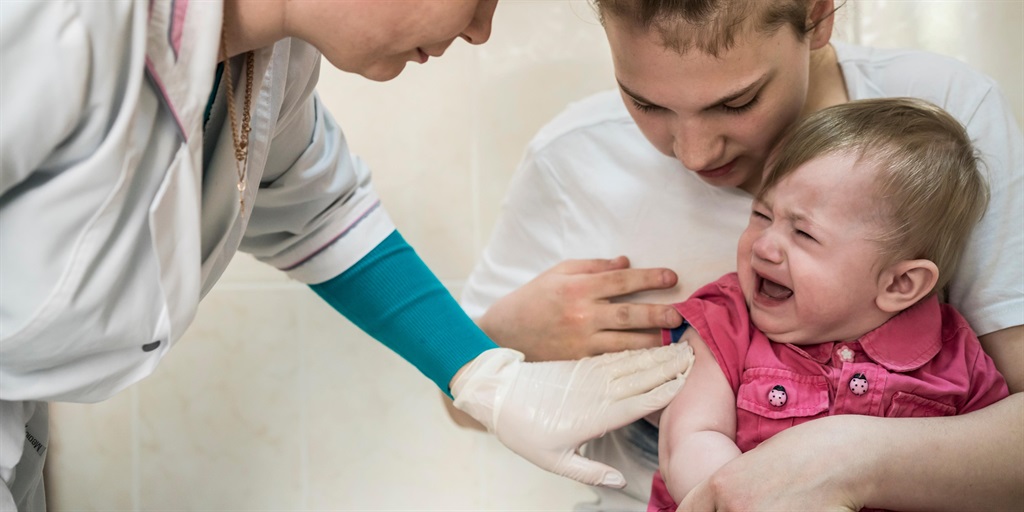 A baby during a measles vaccination.
Getty Images

The US has already recorded more measles cases in 2019 than in any year since 1992, according to the the Centers for Disease Control and Prevention.

The US is experiencing a measles epidemic, after an anti-vaccination movement swept the nation, leaving thousands vulnerable to infection. New York City has been especially affected with over 550 cases in 2019.

In April, New York's mayor Bill de Blasio declared a health emergency over the epidemic and introduced a $1,000 fine for families who don't vaccinate their kids.

Read more: Tell-tale signs you or someone you know might have the measles

Measles cases have been recorded across 26 US states, the CDC noted.

CDC Director Dr. Robert Redfield said: "Measles is preventable and the way to end this outbreak is to ensure that all children and adults who can get vaccinated, do get vaccinated." The measles virus, enhanced by a microscope.
BSIP/UIG via Getty Images

"Again, I want to reassure parents that vaccines are safe, they do not cause autism. The greater danger is the disease the vaccination prevents."

Read more: This New York doctor has been publicly urging parents not to vaccinate their children in the midst of a measles outbreak. Why is he still allowed to practice medicine?

"Your decision to vaccinate will protect your family's health and your community's well-being."

Before the measles vaccine became common in he 1960s, an estimated 3 to 4 million people got measles each year in the US - resulting in 400 to 500 deaths and 48,000 hospitalisations.

Measles is extremely contagious, and if untreated, can lead to infections of the lungs and brain.

When infected people sneeze, cough, or breathe, they release the virus in to the air in moisture droplets.

The virus can then survive on surfaces outside the body for up to two hours, which means that even if you don't make direct contact with a sick person, you can get the measles just by being in a place they've been.

Related Links
A theatre full of 'Avengers: Endgame' viewers in California may have been exposed to measles on...
A Church of Scientology cruise ship is quarantined in the Caribbean over a possible measles...
Photos reveal what it looks like to get the measles when there are no vaccines
Next on Business Insider
7 reasons your period blood smells worse than usual and what you can do to ditch the odour