McLaren's newest supercar is a hybrid - tour the Artura 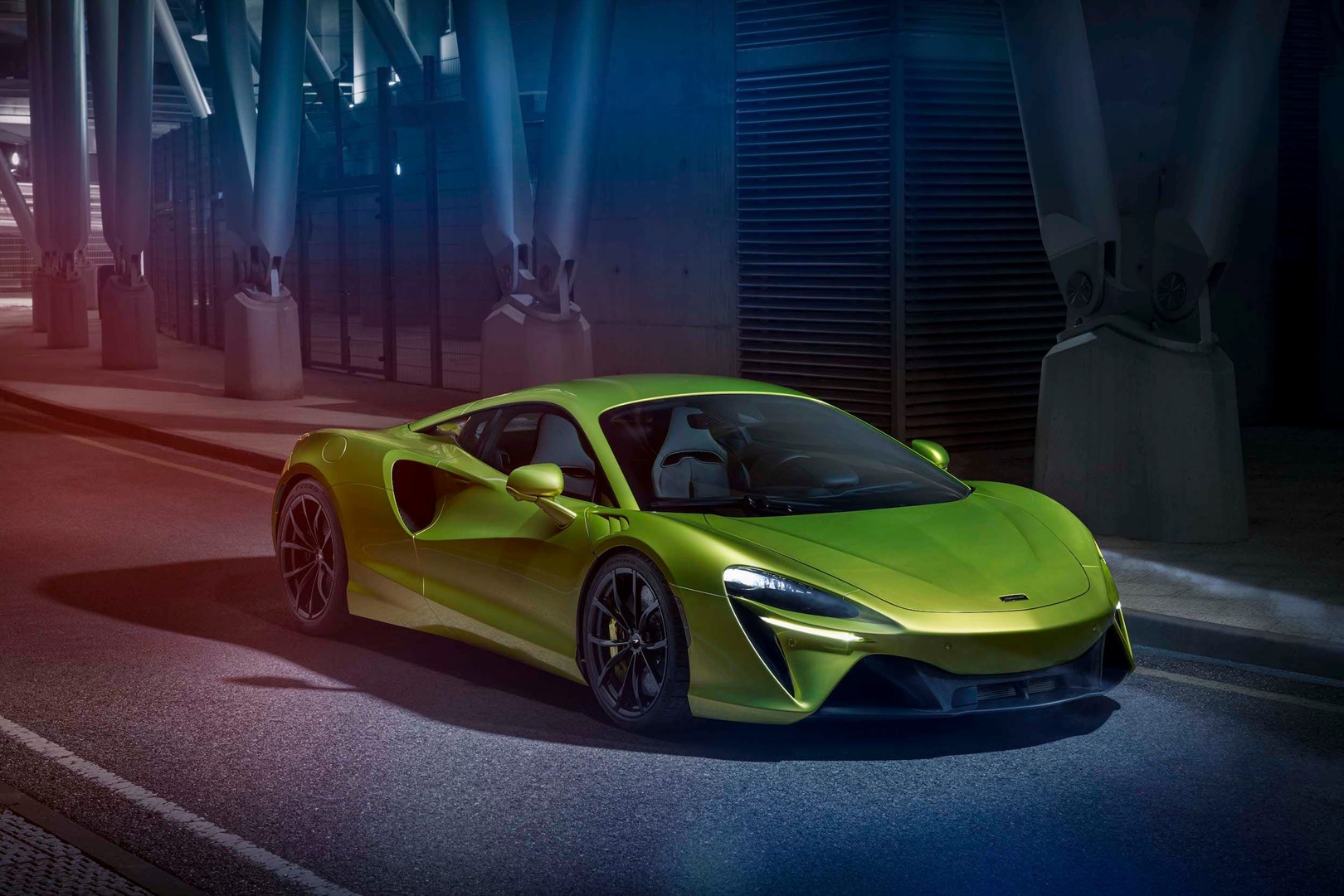 McLaren has only made two hybrid supercars - the P1 and the Speedtail - until now. On Tuesday, the British automaker unveiled the Artura, the first hybrid supercar built on the new vehicle platform that will underpin its new generation of hybrid supercars.

A pure-EV mode gives the car an estimated all-electric range of 31km.

Read on to learn more.

The Artura is an all-new hybrid supercar from McLaren. In August, the automaker announced an all-new platform that would underpin its upcoming generation of hybrid supercars. The new platform is called the McLaren Carbon Lightweight Architecture, or MCLA. The Artura is the first car to be built on the MCLA platform. 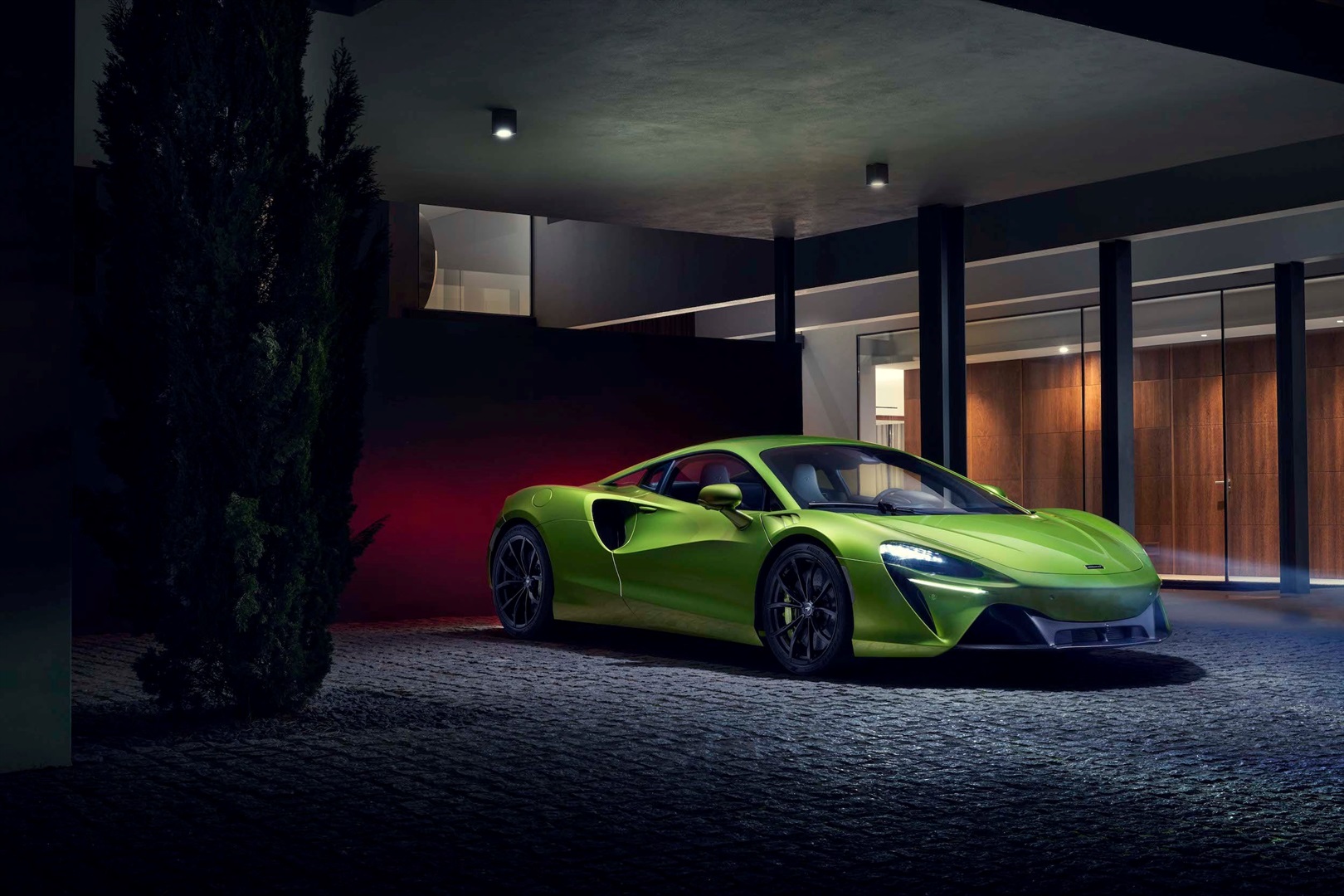 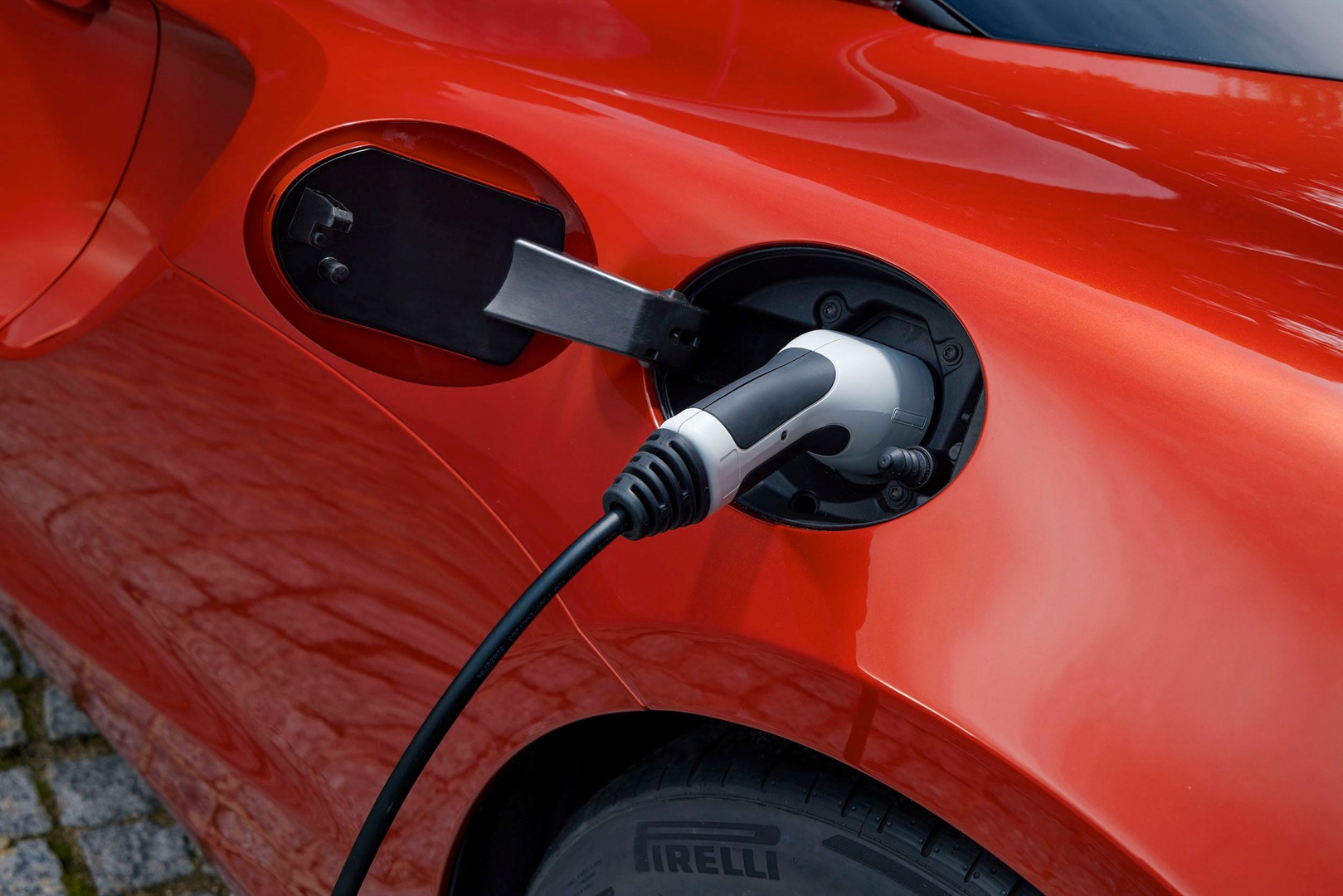 It allows the Artura to have an all-electric driving range of up to 31km. You can plug in the Artura to charge it. It can regain 80% of its battery level in 2.5 hours if you use a standard EVSE cable. You can also use the engine to charge the battery. The gasoline motor is a twin-turbocharged. 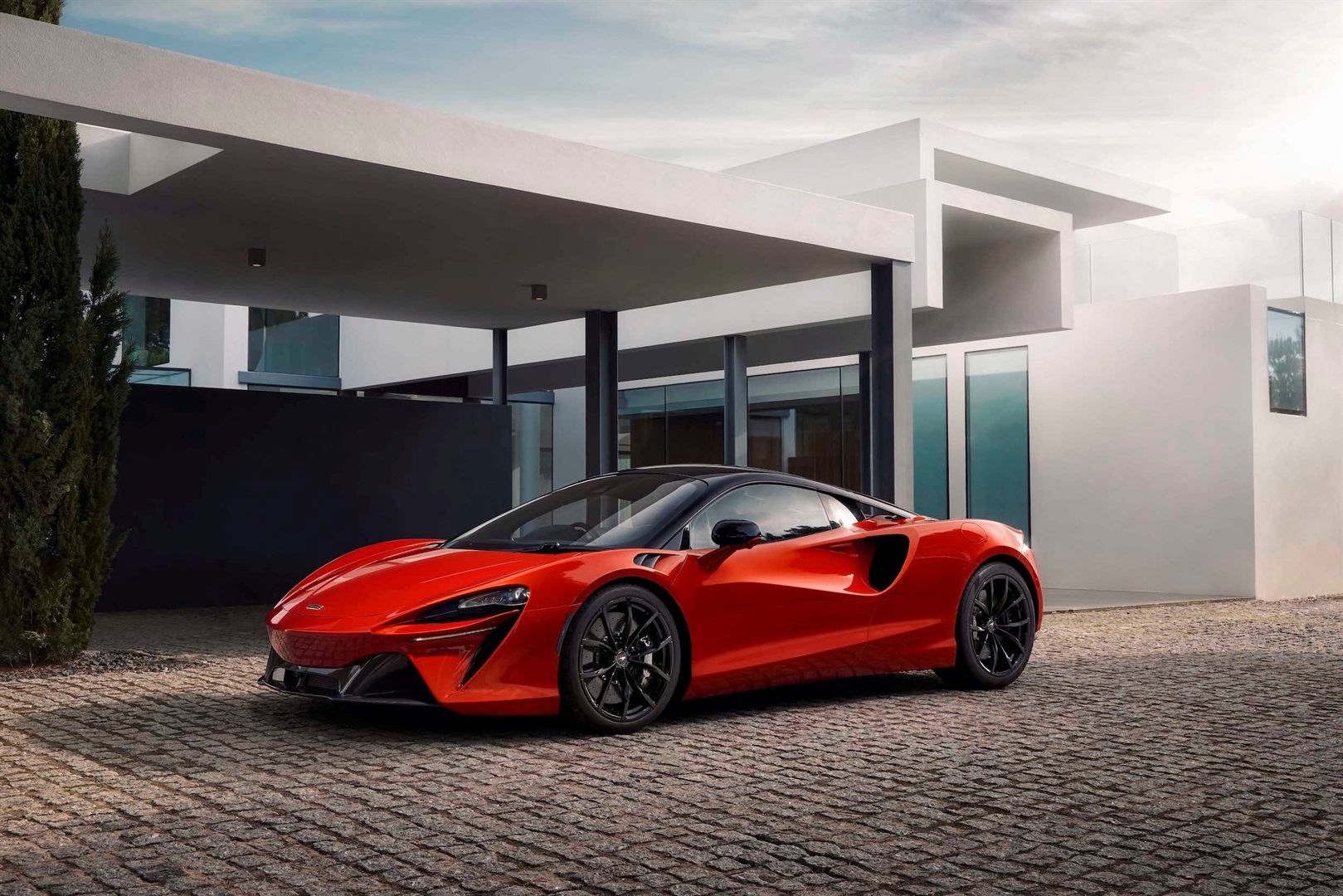 A 0-to-100-kph sprint happens in an estimated three seconds. Despite it being a hybrid, however, McLaren says the Artura weighs just 1,500kg. There are four driving modes to choose from. They are Comfort, Sport, Track, and E-mode for electric-only driving. You'll recognize the familiar McLaren spaciness in the cabin. 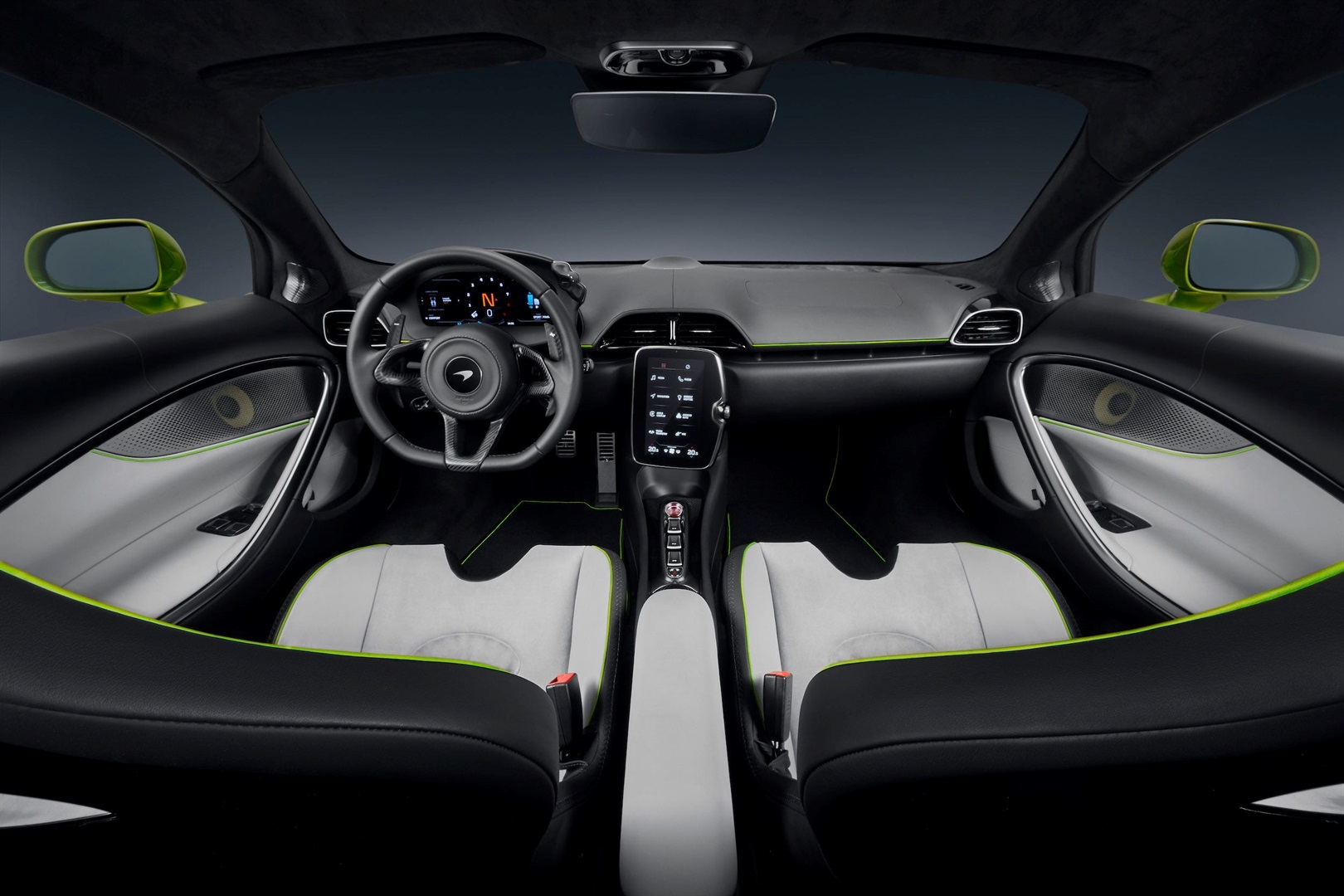 McLaren says the seats can even accommodate people who are taller than 1.9m Over the next 10 years, McLaren will build more hybrid cars. But the automaker hopes to "cease any traditional engine development by 2030." After that, McLaren wants to fully shift to building EVs. We won't get an all-electric McLaren until close to the end of this decade, however. If the hybrid does it for you, you don't have to wait to order your Artura. Standard features include comfort seats and a vehicle nose-lift system. 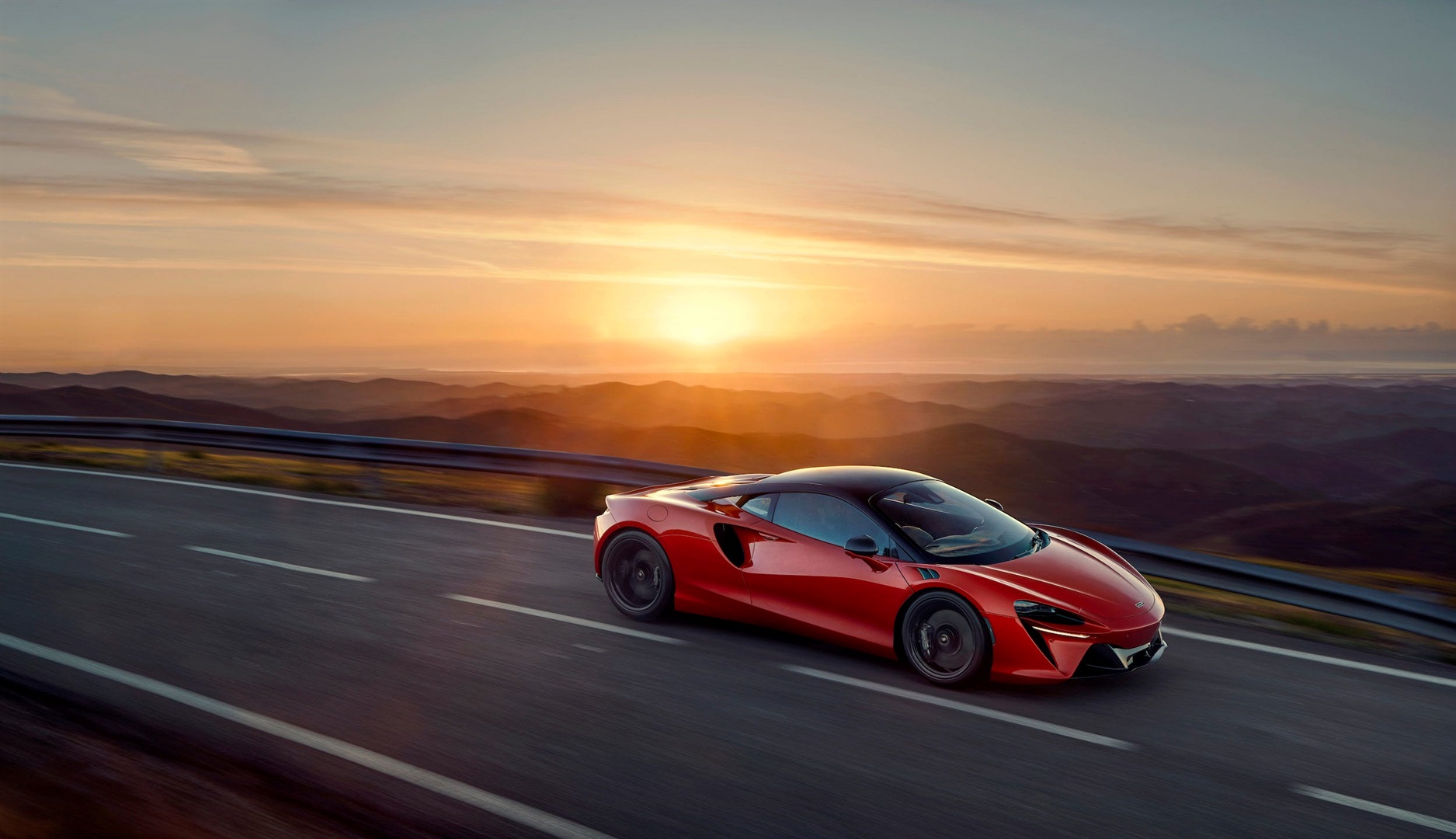