Here’s how much it costs to open a McDonald’s, Wimpy, Steers, or RocoMama’s restaurant 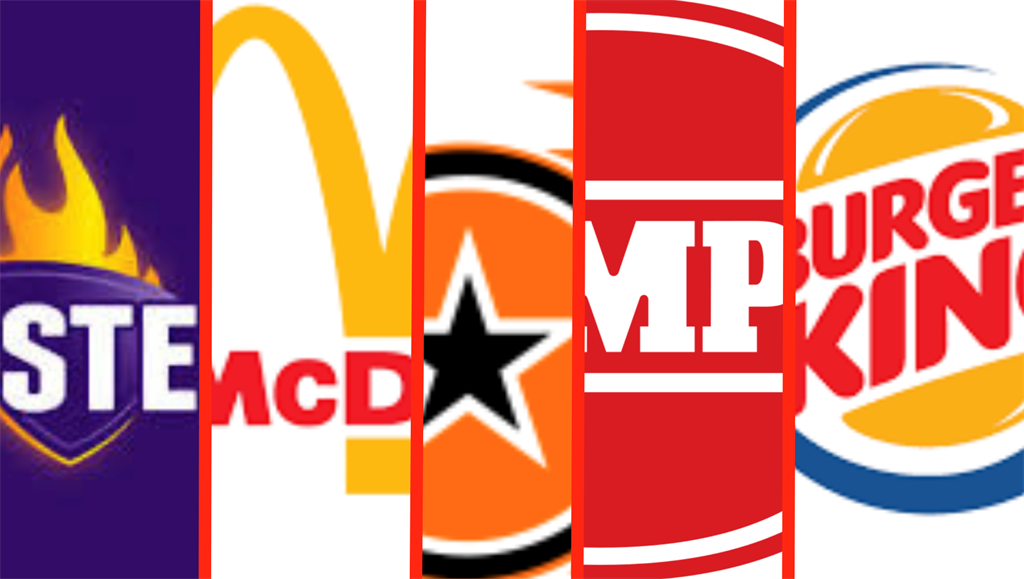 Burgers in South Africa are big business. In 2017, three of the top six franchise fast food brands that produced the most revenue in the country dealt primarily in hamburgers.

Also read: Uber Eats and Mr D Food charge restaurants up to 30% commission – but ask them not to charge more

Steers has been around since the 1960s, and has grown from a single American-style steakhouse into one of South Africa’s most ubiquitous franchises.

There are now more than 500 Steers branches located across Africa, but they’re still looking for partners who fit the bill to open up new franchises.

And the chain remains one of the better-value fast food franchises in the country.

If you’re interested in buying a store of your own, you’ll need to pay a joining fee of R130,000 excluding VAT. Additional set up fees for store fitting and kitchen equipment will set you back more - the company estimates that the total initial investment will be approximately R1,2 million.

After that, you’ll need to pay 11 percent of your monthly revenue to the holding company. This is split between royalties and marketing.

New franchisees will need to put down an initial payment of R115,000 to apply. The cost of kitting out a new Wimpy branch is surprisingly cost-effective compared to other similar franchises, but you can still expect to pay up to R2.5 million before you flip your first patties.

According to the McDonald’s website, they serve over 8 million customers every month, and in 2017 they generated R4.34 billion in revenue. This translates into revenue of R17.7 million per branch, significantly more than any other burger-focused franchise in the country.

If you fit the requirements to be a new franchisee, you’ll need to pay an estimated R4 million to R6 million for the privilege. Franchisees must have 35% of this in unencumbered, non-borrowed cash.

RocoMamas is the newest success story on the local burger block. The chain of trendy fast-food stores is now owned by Spur, and they’ve rolled out dozens of outlets since they formed in 2013. There are now 70 local and 11 international restaurants that form part of the RocoMamas chain.

According to the Spur Corporate financial report, the group is performing well. Restaurant sales at RocoMamas increased by 31.5% in the 2017/18 financial year as they opened an additional 15 restaurants in South Africa.

Also read: This young entrepreneur overcame failures and legal woes to launch one of South Africa’s most popular fast-food chains

Buying into this success story requires a substantial amount of cash, though. According to the company website, you’ll need 50% of the total setup cost of R4.6 million in unencumbered cash. Without this R2.3 million in cash they won’t entertain your application. They also recommend starting off with a working capital of R120,000.

As part of the franchise agreement, you’ll also need to pay monthly royalties totalling 7%. They divide this between management services (5%) and marketing (2%).

Burger King has seen some success in South Africa, with revenue growth of almost 30% in the past year, to R623.5 million. But it’s not yet possible to purchase a Burger King of your own. The holding company owns all the branches, and in spite of posting significant losses, they plan to increase their footprint to 135 company-owned stores over the next three years.

Related Links
This young entrepreneur overcame failures and legal woes to launch one of South Africa’s most...
Uber Eats and Mr D Food charge restaurants up to 30% commission – but ask them not to charge more
Wimpy and Steers will be plastic straw free in months – but cage eggs will be around for 6 more...
Next on Business Insider
India is getting around sanctions against Russia by using Asian currencies to buy Russian coal