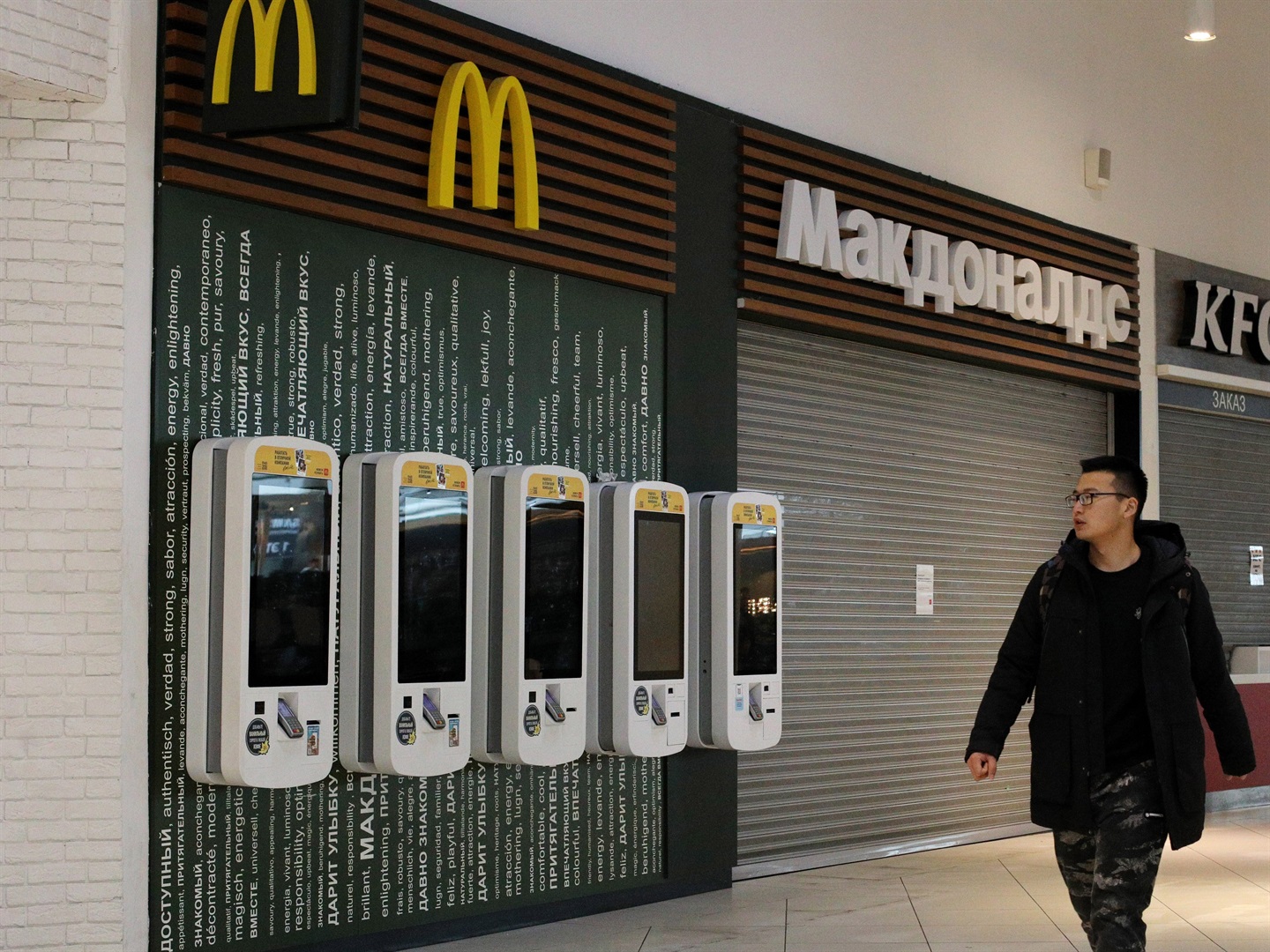 Ten weeks ago, McDonald's announced it was selling off its Russian business.

This has actually helped improve its operating margin, the fast-food giant said at its earnings call on Tuesday.

McDonald's began to temporarily close its Russian restaurants in March after Vladimir Putin invaded Ukraine, being the first major fast-food chain to make the move. Two months later, it said it was selling off its Russian business because continued ownership was "no longer tenable, nor is it consistent with McDonald's values."

The move came more than 30 years after McDonald's opened its first restaurant in the country, when thousands of people queued to try their first Big Mac.

Russian businessperson Alexander Govor bought Russia's McDonald's restaurants, and they reopened in mid-June under the name Vkusno & tochka — which translates as "Tasty and that's it" — with a new menu, logo, and packaging.

Unlike its operations in other markets, including the US, the vast majority of McDonald's Russian restaurants, 84% of them in fact, were corporate-owned.

Of the roughly $23 billion (around R387 billion) McDonald's made globally in restaurant revenues in 2021, 43% came from corporate-owned restaurants. But the margins on these made up just 14% of its total restaurant margins that year, because they incur many more operating costs than franchised sites.

At the end of 2021, McDonald's had 847 restaurants in Russia. McDonald's had previously said that its Russian business had helped drive rising revenues in 2021.

McDonald's said it incurred about $1.2 billion (around R20 billion) of charges related to its exit from Russia. Overall the chain reported a 3% drop in revenues and a 36% drop in net income in the quarter to June 30 compared to the same period in 2021.

McDonald's attributed this to the closure of its Russian and Ukrainian restaurants, as well as rising labour, packaging, and ingredients costs.