An abalone project in the Eastern Cape, which started putting seedlings back into the sea five years ago, is set to start harvesting their first planted abalone.

A harvest of some seven tonnes is expected.

To prevent poaching, a private security firm is patrolling the 18km stretch of beach between Cape Recife and Noordhoek day and night, seven days a week. The eight-member security team uses a specially trained dog, night vision equipment and even diving gear to prevent poachers.

The Department of Agriculture, Forestry and Fisheries (DAFF) allocated rights to the aquaculture sector to ‘ranch’ abalone in its natural habitat using hatchery-reared abalone. A consortium of Wild Coast Abalone farm and Ulwandle Fishing, in collaboration with Rhodes University’s Department of Ichthyology and Fisheries Science, has been allocated rights to reseed depleted abalone beds in the Eastern Cape.

The project, which is a first for South Africa, began restocking the abalone population around Cape Recife in Port Elizabeth in 2013. By that time, the abalone population around the area had dwindled down to less than 0.03 per square meter because of poaching, says professor Pete Britz of Rhodes University. To date, the consortium has restocked over two million cultivated abalone seedlings into the sea. 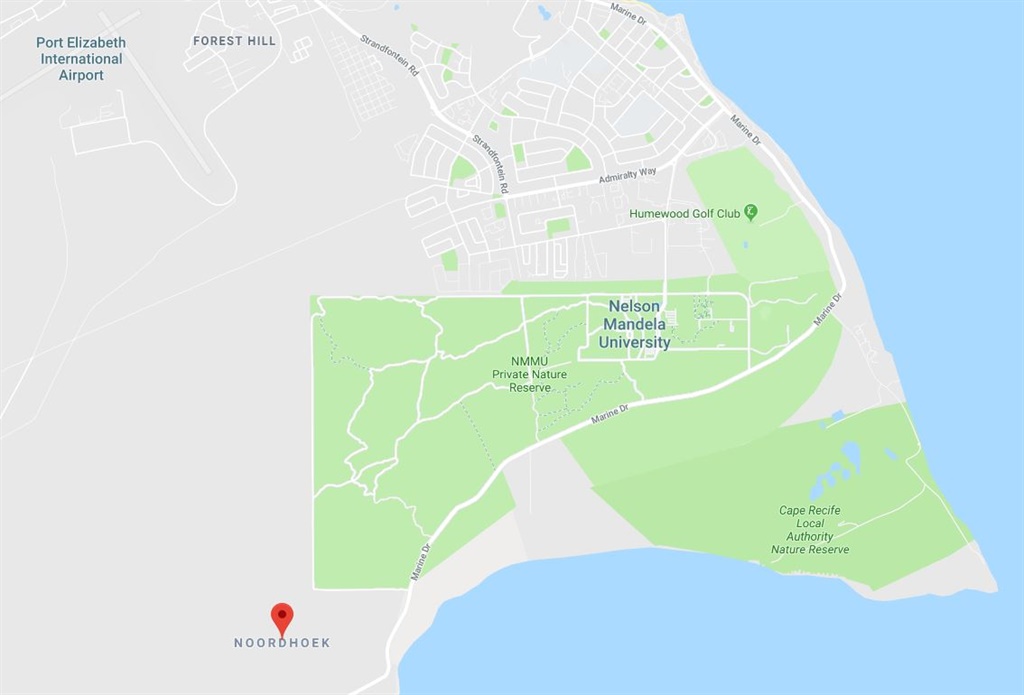 The abalone will be harvested between Cape Recife and Noordhoek, close to Port Elizabeth.

The project has been so successful that the first harvest permit from DAFF for seven tonnes of sea-grown abalone was issued this year, for export to China.

Because abalone is such a sought-after delicacy in the East, legally harvested abalone fetches high prices and the increased production cost of hiring specialised full-time security and seeding hatchery reared abalone is justified, says Britz. South African wild abalone is renowned for its premium quality.

According to their estimates, the number of people involved in active poaching has decreased from around 180 to 30 over the period, says Britz. As a result of joint operations with DAFF, the Hawks and the private security team, the alleged king-pin of abalone poaching, Julian Brown, was arrested and appeared in court at the end of last year.

Watch: a documentary about abalone ranching in South Africa.