Govt urgently needs to get rid of some SOEs, says deputy finance minister 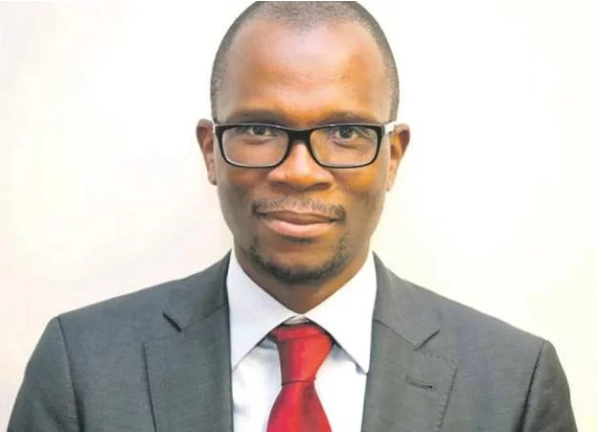 "We have almost 700 SOEs and we honestly don’t need all of them. Some are a drain on our fiscus,” Masondo said.

"We have to generate criteria according to which we decide on which ones we need and for what. So, we also need to urgently rethink the extent of government ownership in some of them. Their business models [also] need to be urgently re-examined,” he told Financial Mail journalist Claire Bisseker.

Masondo is one of the more left-leaning members in cabinet; in 2011, as finance MEC of Limpopo, he quoted Karl Marx in his budget speech. But he also argued that more private sector investment was required “because the government on its own cannot afford to finance the requirements of our network industries". For example, he believes there are "huge opportunities" for companies to invest in constructing a super container terminal.

Earlier this month, in an opinion piece published by City Press, Masondo in essence supported a plan that would see R92 billion in Eskom debt, held by the Public Investment Corporation (PIC), be converted to shareholding in the utility.

But he said that power utility would need to generate sufficient revenue and profits to pay dividends.

"The PIC must ensure that the expected dividend earnings will be reasonably higher than the current interest earned on their loans. Eskom must meet certain conditions if converting PIC debt to equity is to be successful and sustainable."

Masondo has sparred with the Reserve Bank in the past, proposing more aggressive interest rate cuts and government bond-buying.