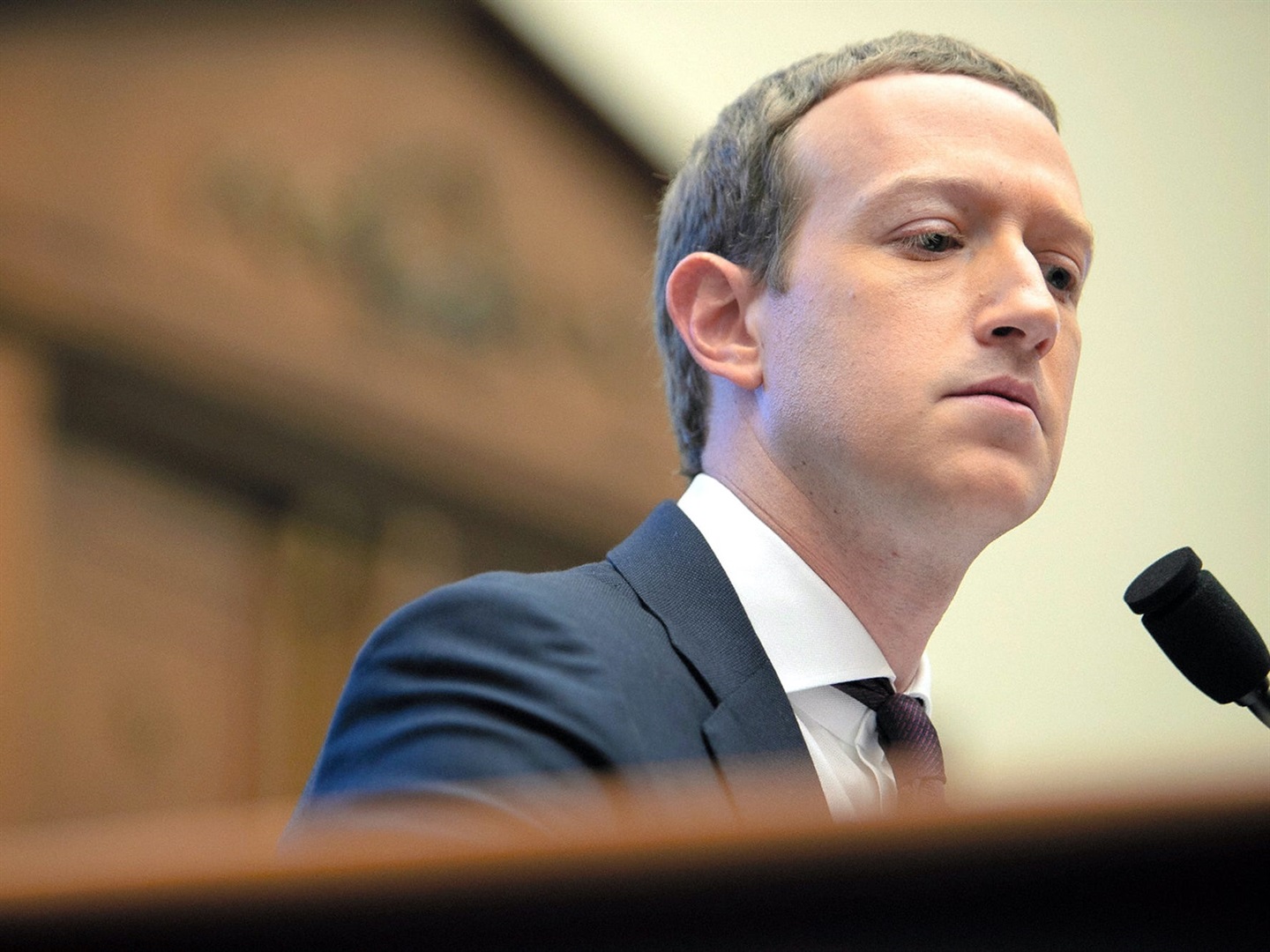 Mark Zuckerberg has cashed in over $1 billion worth of Facebook stock so far this year, according to data from 83 separate SEC filings.

That's nearly double his total sales of just over $540 million for all of 2020. The Facebook co-founder and CEO retains a roughly 13% stake in his company after the sales.

In 2015, after the birth of his daughter, Zuckerberg pledged to give away 99% of his Facebook holdings to charity throughout his life.

In the last year alone, the Facebook co-founder has grown his fortune by an incredible $40 billion.

Zuckerberg became one of just eight centi-billionaires in the summer of last year following Facebook's launch of an Instagram feature to compete with TikTok in the US.

According to data from Bloomberg, Zuckerberg is now the fifth wealthiest person on the planet, with a net worth of $113 billion. That's equivalent to more than 0.5% of the United States' annual GDP.

Facebook stock is up more than 12% this year, even with Zuckerberg's sales, amid a bull run for equities.

Deutsche Bank analysts, led by Lloyd Walmsley, tagged Facebook with a "buy" rating and a $385 price target at the end of March, arguing the company is set to benefit from its e-commerce push and an increasing appetite for advertising amid the economic reopening.

Facebook attempted a move into digital currencies before with Libra, but regulators and critics squashed the effort.