A YouTuber was fined about R13,700 for posting clips of his girlfriend's dog giving a Nazi salute Mark Meechan was found guilty of committing a hate crime on YouTube.
Count Dankula/YouTube
A Scottish YouTube star has been fined £800 (about R13,700) for posting clips of his girlfriend's pug giving Nazi salutes.

Mark Meechan, who posts under the username "Count Dankula," taught Buddha the dog how to respond to Nazi statements and posted a video of it in April 2016.

Various clips in the video show Buddha coming to attention and raising its paw when Meechan says statements like "Sieg Heil" and "gas the Jews."

The original video was viewed more than three million times before it was taken down. Count Dankula's YouTube channel remains active, with more than 184,000 subscribers. 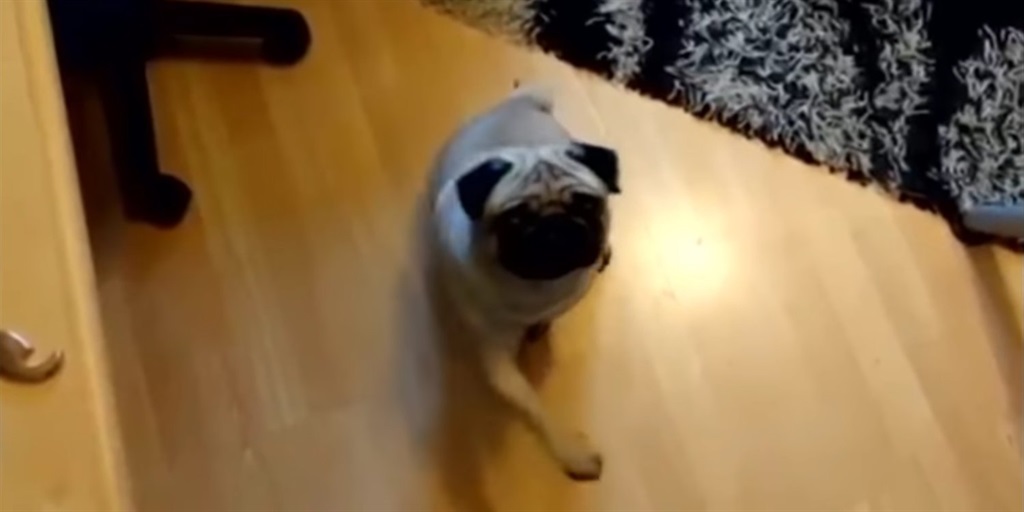 The 30-year-old was convicted of committing a hate crime last month, and ordered to pay the R13,700 fine on Monday.

Meechan previously denied any wrongdoing and claimed that he had only made the video to annoy his girlfriend.

Regardless, Airdrie Sheriff Court found him guilty of a charge under Britain's Communications Act because the video was "anti-semitic and racist in nature," the BBC reported.

Meechan's trial has opened up a debate over the principle of freedom of speech, with many of his supporters criticising the court's decision on his behalf.

The BBC also reported a gaggle of protesters outside the court rallying on Meechan's behalf.