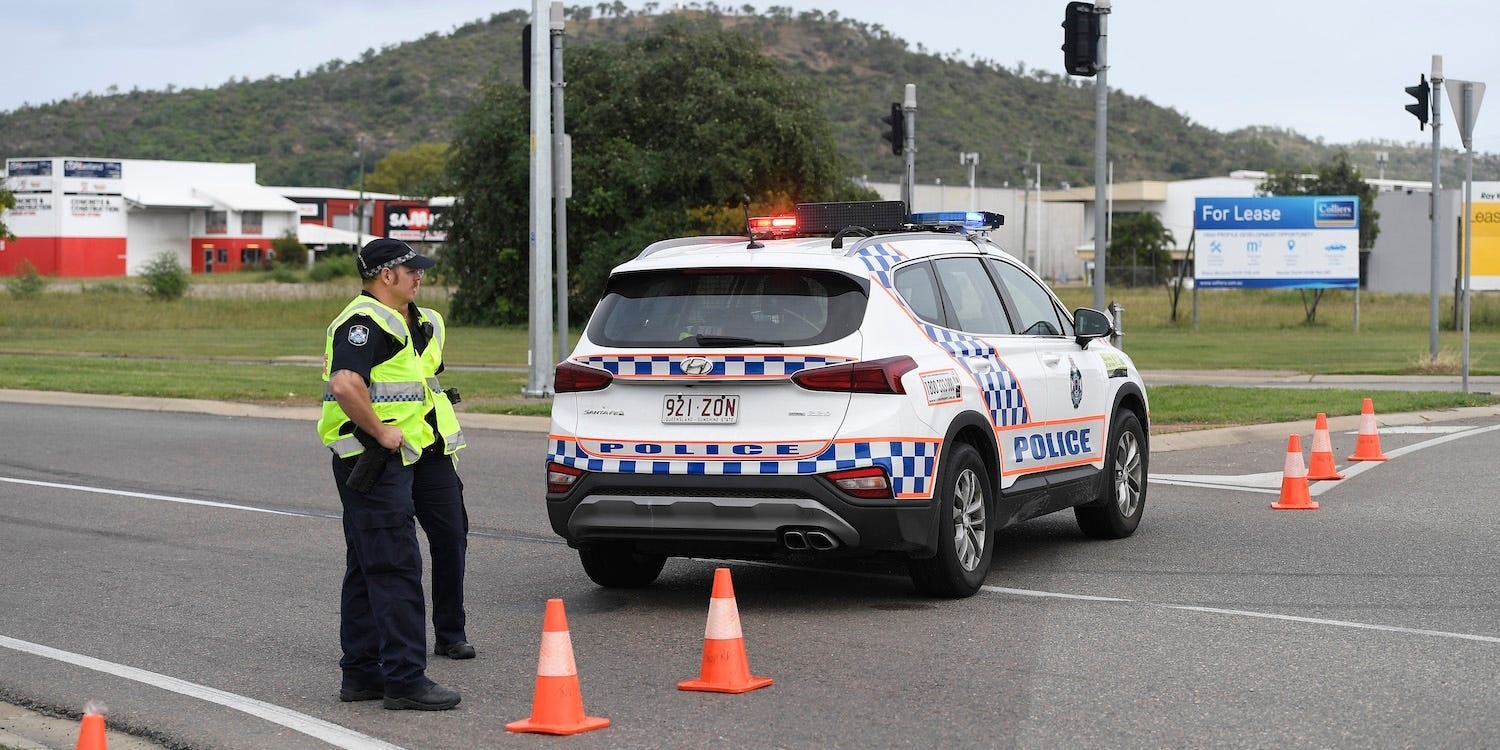 An Australian man who taunted and filmed police officers at a horrific car crash scene has pleaded guilty to the rare offense of outraging public decency.

Last year, Richard Pusey, a mortgage broker from Melbourne, was driving his Porsche sports car on a highway in the city when four officers pulled him over for speeding.

As the officers were making the arrest, a passing truck driver lost control of his vehicle and plowed into their stationary cars on the side of the road.

The lorry struck all four officers, which have been named as Senior Constables Lynette Taylor and Kevin King and Constables Glen Humphris and Josh Prestney. They all died at the scene.

Pusey, 42, had been standing away from the police officers when the truck hit and avoided being hit. Before fleeing the scene, he pulled out his phone and started filming the officers - some of which were pinned under the truck - for more than three minutes.

In the video, he can be heard blaming the officers for ruining his car.

"There you go. Amazing, absolutely amazing," he says, according to the Guardian. "All I wanted was to go home and have some sushi, and now you have f---ed my f---ing car," he added.

Experts believe that one officer, Senior Constable Taylor, was most likely still alive while he was filming.

Pusey had shared the video among some of his friends. His comments were condemned as "completely sickening" by Victoria's police minister, according to the BBC.

Pusey, who later also admitted to possession of MDMA, pleaded guilty to outraging public decency as well as drug and speeding offenses.

The charge of outraging public decency, which has rarely been prosecuted in Australia. There is no maximum penalty for the charge in Australian law.

In a previous court hearing, Pusey's lawyer, Dermot Dann QC, said that the mortgage broker "was ashamed" of what was on the phone "because of the horrible things he says," the Guardian reported.

"It's readily understandable he did not want police to view that content," Dann added, according to the Guardian.

Pusey is due to go to court again on March 31.