A man in India divorced his wife for cooking him instant noodles every day for breakfast, lunch, dinner 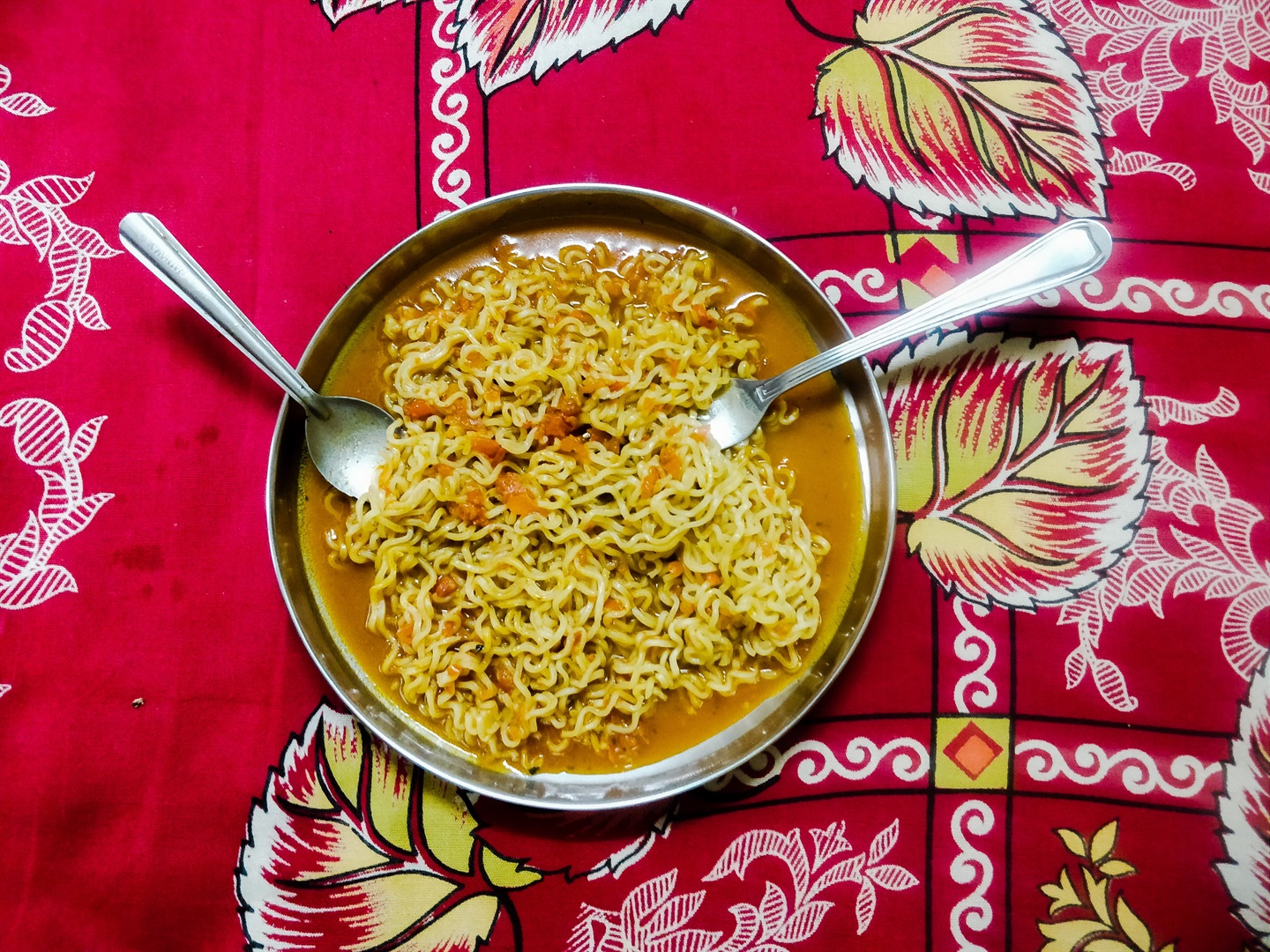 A wife served her husband instant noodles every single day during their marriage.
Mayur Pawar/Getty Images

A judge in India said a man divorced his wife for cooking him instant noodles every day.

Principal district and sessions court judge ML Raghunath recounted the incident on May 27 at a press conference at a court in Malavadi, Vijayanagar in Mysuru, a city in the southwestern region of India, per The New Indian Express.

Raghunath told the outlet he was a district judge in Ballari when he attended to what he called the "Maggi case." He did not provide information on the date of the case or the names of the couple involved. Insider was not able to independently verify the case.

The man said his wife would buy packets of Maggi noodles, a brand of instant noodles, and serve them to him for breakfast, lunch, and dinner throughout their marriage, Raghunath said at the press conference, per the news outlet.

Eventually, the couple divorced on mutual consent, the judge said. Under India's Special Marriage Act, 1954, divorce by mutual consent requires both parties to live separately for one year and agree to dissolve the marriage.

In a 2018 study by the International Journal of Management, Technology, and Social Sciences, India recorded a divorce rate of 11%. In the same study, the US recorded a 50% divorce rate.

But while India's divorce rate is low, Raghunath said more married couples have been trying to call it quits in the past few years.

"Divorce cases are increasing drastically over the years," Raghunath said at the press conference, according to The New Indian Express. "Couples have to stay together for at least a year before seeking divorce. If there was no such law, there would be divorce petitions filed directly from wedding halls." A 2018 study found that 40% of marriages in Mumbai and Delhi might end in divorce. Photo does not represent the couple involved in the case.
IndiaPix/IndiaPicture/Getty Images

The judge added that divorces are more prevalent in urban areas than rural villages.

"In rural areas, village panchayats intervene and settle the problems. Women have no independence and their fear of society and family sentiments force them to cope with the situation. But in cities, women are educated and financially independent," he said in the press conference, per the outlet

Shubhada Maitra, a professor at the Tata Institute of Social Sciences in Mumbai, told The Hindustan Times in 2021 that increased expectations are one of the reasons for the increase in divorce cases in India. Women in India are becoming more career-oriented, but many men still expect their wives to fulfill traditional roles, Maitra said.

"So, women bear double brunt, by working as an earning member of the family and at the same time also taking care of the household chores," Maitra told the outlet.