A 25-year-old Mali woman gave birth to 9 babies. She was expecting 7. 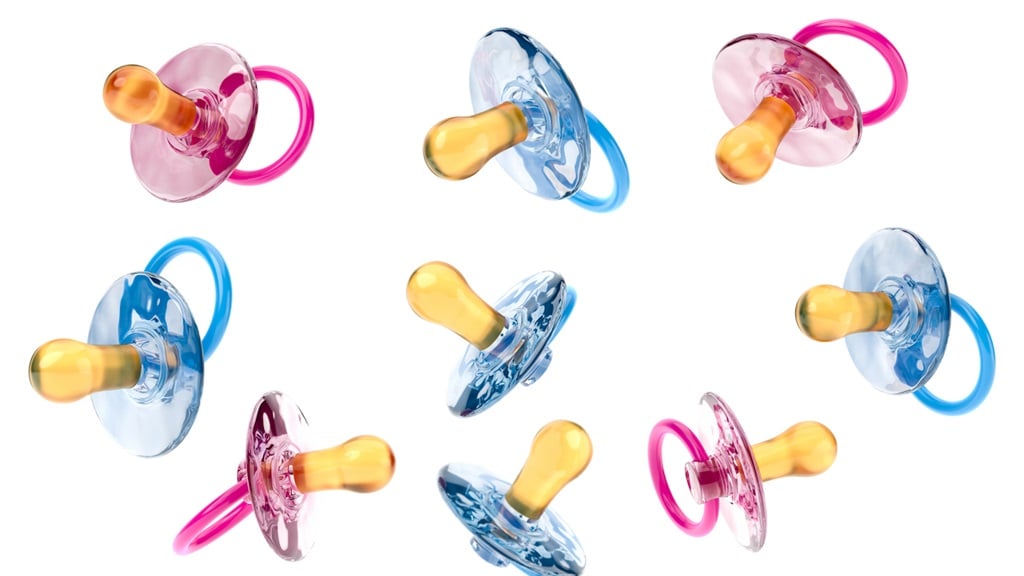 A 25-year-old woman from Mali gave birth to nine babies - but had only expected to deliver seven, said Fanta Siby, Mali's minister of health and social development.

The mother, Halima Cisse, gave birth Tuesday to five girls and four boys, Siby said, according to a CNN report. Doctors had missed two of the babies during ultrasounds in Mali and in Morocco, according to Siby.

Cisse gave birth in Morocco, according to a report from Al Jazeera.

"I'm very happy," her husband told the BBC. Both mother and babies were doing well, he said.

All nine of the babies were delivered by C-section, Siby said, according to the reports. The mom and her nine children are all doing well, he said, adding that Cisse and her babies would return home in several weeks.

According to the Guinness Book of World Records, the world record for most surviving babies delivered at one time is held by Nadya Suleman, the woman known as Octomom. In 2009, Suleman gave birth to octuplets, six boys and two girls.

Moroccan health officials have not yet confirmed the births, according to the reports.

Cisse was reportedly flown to Morocco for special care in March, after doctors in Mail warned that she needed special care.

Nonuplets, as sets of nine babies are known, have been recorded twice before, once in Australia in 1971, and once in Malaysia in 1999. In both cases the babies survived for only hours, or days.