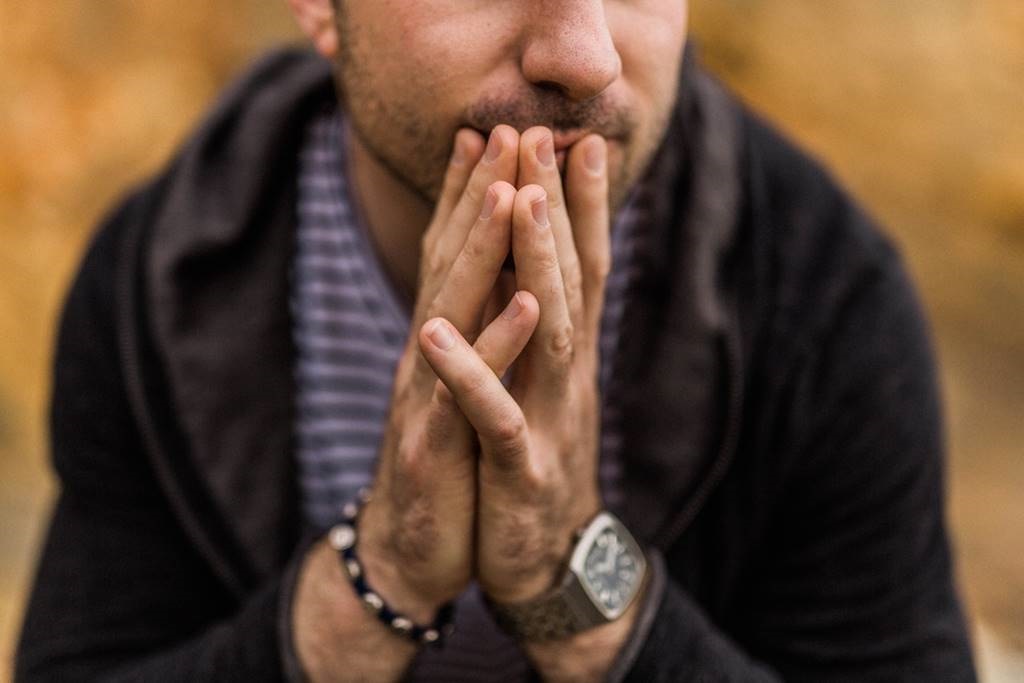 (Unsplash)
When it comes to making big life decisions, I am, decisively, the worst.

There's also a bit of meta-decision-making anxiety that goes on: How should I choose? Make a list of pros and cons? Ask a bunch of friends and relatives? Go with my gut?

So I felt relieved to see a bit of simple decision-making advice featured recently in the Harvard Business Review: "Adopt a fly-on-the-wall perspective." That is to say, make the decision as though you're making it for someone else.

The author, Evan Polman, an assistant professor of marketing at the Wisconsin School of Business at the University of Wisconsin-Madison, cites a paper he co-wrote about the different ways people make decisions for themselves and for others.

The researchers conducted multiple studies with over 1,000 people, in which they asked them to choose between restaurants, job options, or dating profiles, either for themselves or for someone else. As it turned out, people were more cautious when choosing for themselves, examining the nitty-gritty of each individual option as closely as possible. And they were more adventurous when choosing for someone else, preferring to look at as many options as possible.

What's more, Polman writes, when we make recommendations to someone else, we tend to be more optimistic and action-oriented. "When making their own choices, people tend to envision everything that could go wrong, leading to doubt and second-guesses."

Based on these findings, Polman recommends that "everyone should have a mentor, or a blunt friend who can help people see and act on better evidence."

You can act as your own adviser when making decisions

You can also be a version of that mentor/friend yourself. Using the fly-on-the-wall perspective, according to Polman, you act as your own adviser. Polman writes: "It may even be effective to refer to yourself in the third-person when considering an important decision as though you're addressing someone else. Instead of asking yourself, 'what should I do?' ask yourself 'what should you do?'."

Other experts have offered similar decision-making tips. Business Insider previously reported that author Chip Heath told The Washington Post: "The closest thing to a decision-making magic trick that I've found is the question, 'What would you advise your best friend to do if they were in your situation?' So often when I ask that question, people blurt out an answer and their eyes get wide. They're shocked at how easy it is when you just imagine you're advising someone else."

Meanwhile, Susan David, a psychologist at Harvard Medical School and the author of "Emotional Agility," previously told me the best way to distance yourself from your thoughts and feelings is to think of someone you respect and imagine what you advise that person if they were in your situation.

I, for one, am going to practice using Polman's strategy immediately, even if it's just to decide where to grab lunch. First I'll ask a coworker to choose for me - and if that weirds them out, I'll quietly pretend I'm deciding for them.

Related Links
Watch: Some of the world's most exciting robots
13 signs you're smarter than you realise
Wearing glasses could really mean you're smarter, according to a new study
Next on Business Insider
10 'dream' jobs that aren't as glamorous as you might think