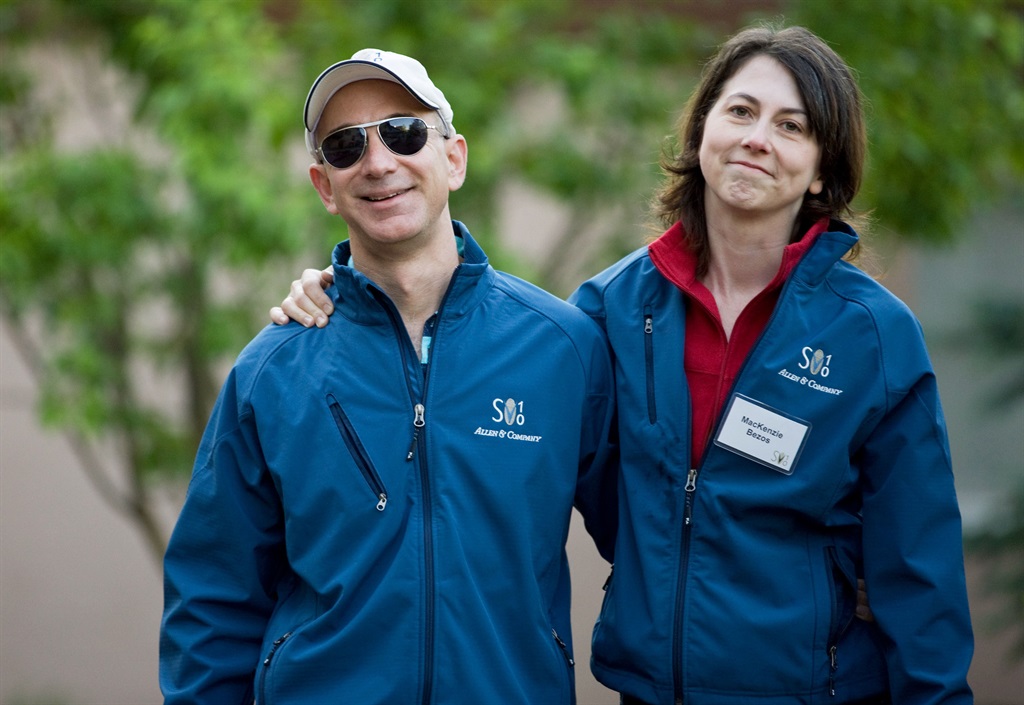 After announcing their divorce in January, Jeff and MacKenzie Bezos said on Thursday that their divorce agreement has been finalised.

MacKenzie Bezos said she is giving Jeff Bezos "all of my interests in the Washington Post and Blue Origin, and 75% of our Amazon stock plus voting control of my shares to support his continued contributions with the teams of these incredible companies."

MacKenzie Bezos' remaining stake in Amazon is estimated to be worth about $35.7 billion (R500 billion) at its current share price, which could make her the third- or fourth-richest woman, according to Forbes.

As you'd imagine, lots of men appear to be interested in the newly single MacKenzie Bezos. Here's a collection of creepy messages from suitors vying for her attention on Twitter. (All of these tweets are public replies to MacKenzie Bezos' first tweet about her divorce being finalized. Miles Klee started this idea on Twitter.)

Hi Mackenzi
I may not know what to say, but im here for ya...

Do you have plans tomorrow night?

@mckenzie I make great home made meatballs and tomato sauce, and yes Iâ€™m single. We could make a lotta meatballs together. @joerogan— Roger Portaro (@rjportaro) April 4, 2019

Currently the most beautiful woman in the world!— AceOn8 (@BillOrttel) April 4, 2019

As a man, I think it's fair to say that all these men should delete their accounts.