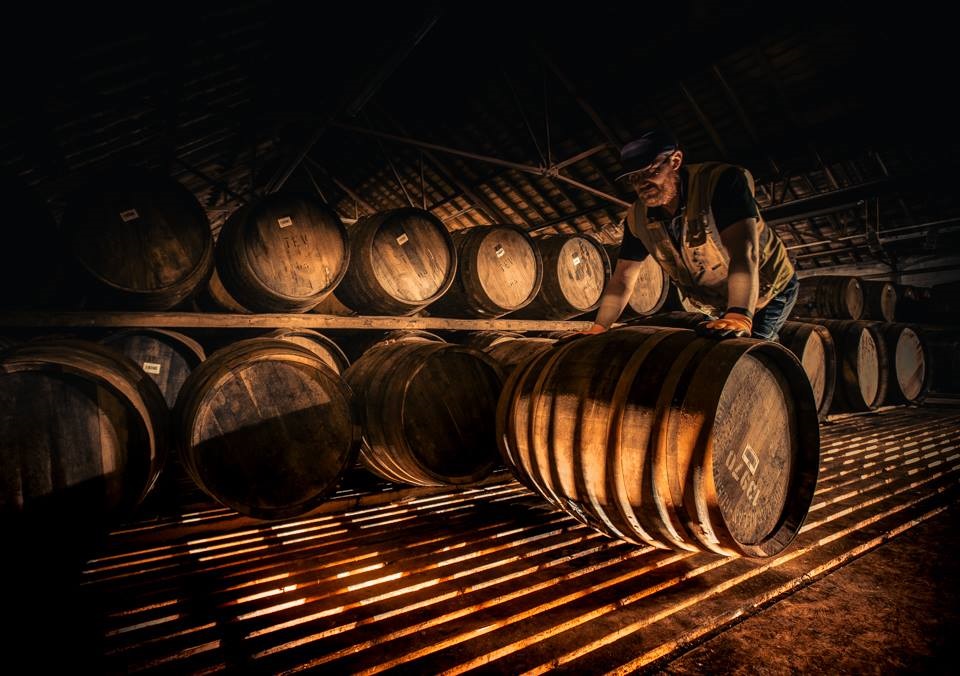 In October, a bottle of Macallan 60-Year-Old scotch whiskey set a record when it sold at auction for $1.1 million.

As of November 29, that's old news - and small fry: Another bottle of Macallan 60-Year-Old just smashed that record, selling for over $1.5 million, the equivalent of R20.8 million, on Thursday.

According to a Christie's press release, the bottle sold for $1,528,800 as part of Christie's Finest & Rarest Wines & Spirits auction in London.

This bottle, however, was an even rarer exception: It was hand-painted by Irish artist Michael Dillon.

According to the press release, the bottle "depicts the Easter Elchies House of The Macallan against the backdrop of the Scottish Highlands" and "is truly one-of-a-kind."

Here's a look at the record-breaking bottle:

#AuctionUpdate The Macallan 1926 60-Year-Old Malt in a unique bottle painted by Michael Dillon achieves Â£1,200,000, establishing a #WorldAuctionRecord for a bottle of #whisky https://t.co/cAChwR6HKq pic.twitter.com/8Tb93yjea5