A home in an American trailer park is on the market for R36 million. Here's a look inside. 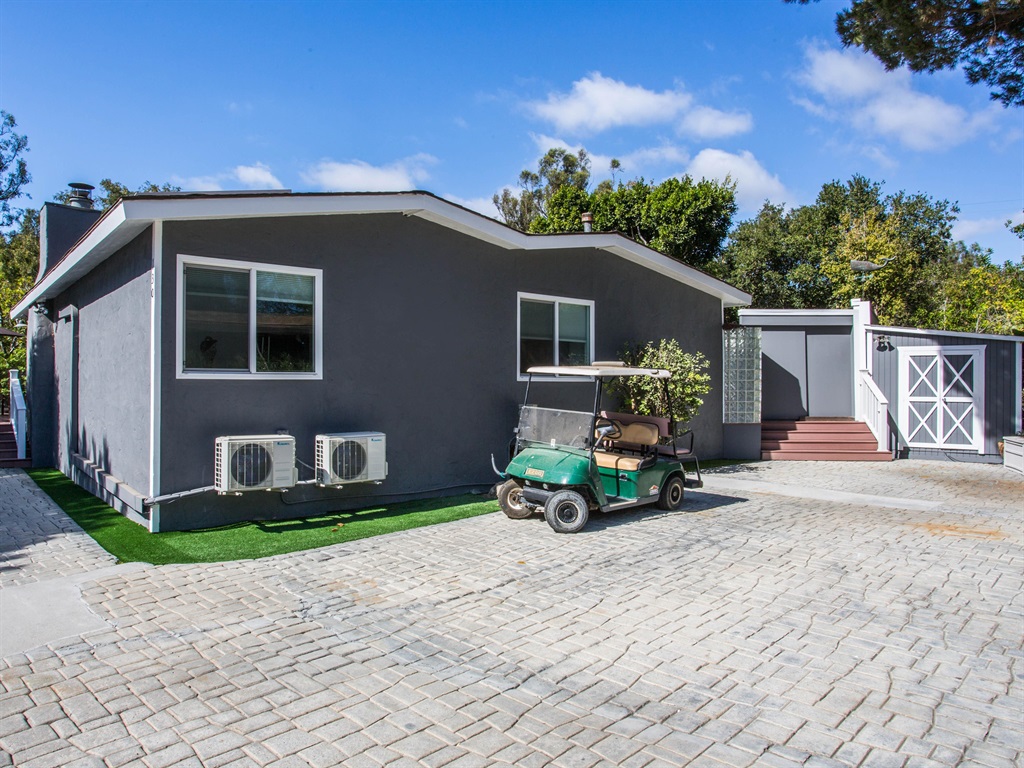 This mobile home is located in Paradise Cove.
Suzy Poling, courtesy of Compass

Along the beach in Malibu, California, sits Paradise Cove. It's often referred to as one of America's most expensive trailer parks.

Though trailer park homes aren't often associated with high price tags, in this park, it's not uncommon for them to cost millions of dollars.

The most expensive mobile home for sale in the park is asking for over $2.4 million – the equivalent of R36 million.

Currently represented by Compass' Ren Smith, this home comes with everything from an outdoor shower to an indoor study.

Malibu is a swanky beach city in California known for its stunning views, celebrity residents, and high price tags.

Malibu is also home to Carbon Beach, nicknamed "Billionaire's Beach," where homes are sold to the ultra-wealthy for tens of millions of dollars. Just consider Peter Morton, the cofounder of the Hard Rock Cafe chain, who sold his Billionaire's Beach estate last year for R1.6 billion.

And it's not just mansions hitting those kinds of prices: Malibu is also home to some extremely expensive, extremely fancy trailer homes. The Paradise Cove Mobile Home Park in Malibu, California is a trailer park known for its exclusivity and multimillion-dollar mobile homes. Currently, the most expensive mobile home for sale in Paradise Cove is asking $2.449 million – the equivalent of R36 million. Although the square footage of the home isn't listed, according to the listing website, the lot spans 465 square metres. The living room opens up to a spacious kitchen, which boasts a large marble island that sits three and a table that sits six. Here's a closer look at the kitchen area. The home comes with three bedrooms including a master suite that, according to the listing website, boasts views of the ocean. One of the home's two bathrooms is attached to the master bedroom and leads out to the deck. A washer and dryer, which are included in the purchase, can be seen below. There is even enough space for a carpeted study. Outside, there is a private, fenced yard, a large deck with two seating areas, and an outdoor shower. Here's a closer look at the outdoor shower. According to the listing website, along with the master bedroom, the ocean is also visible from the deck. 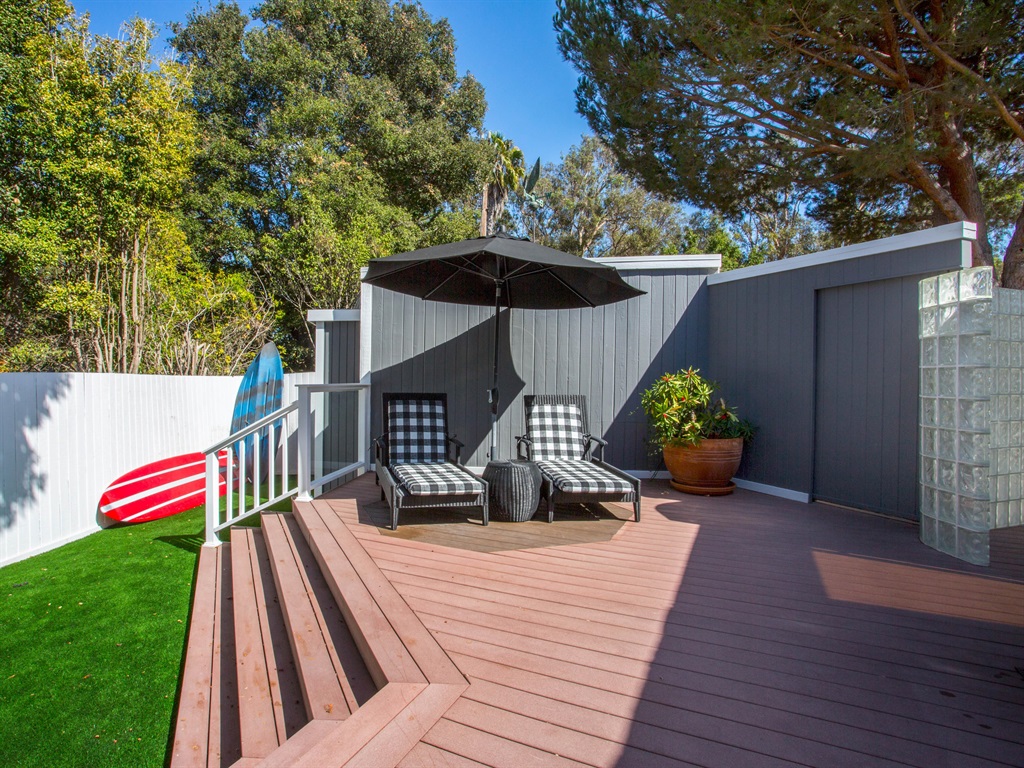 "The enclave is a throwback to simpler times, where everybody still waves hello and kids can run free. Golf carts are the primary mode of transportation, and the secluded beach is a neighborhood gathering place," said Ren Smith to Business Insider when asked what it's like to live in Paradise Cove.