The LA Lakers left 2 empty seats for Kobe and Gianna Bryant, and gave out 20,000 Bryant jerseys at the emotional first game since his death 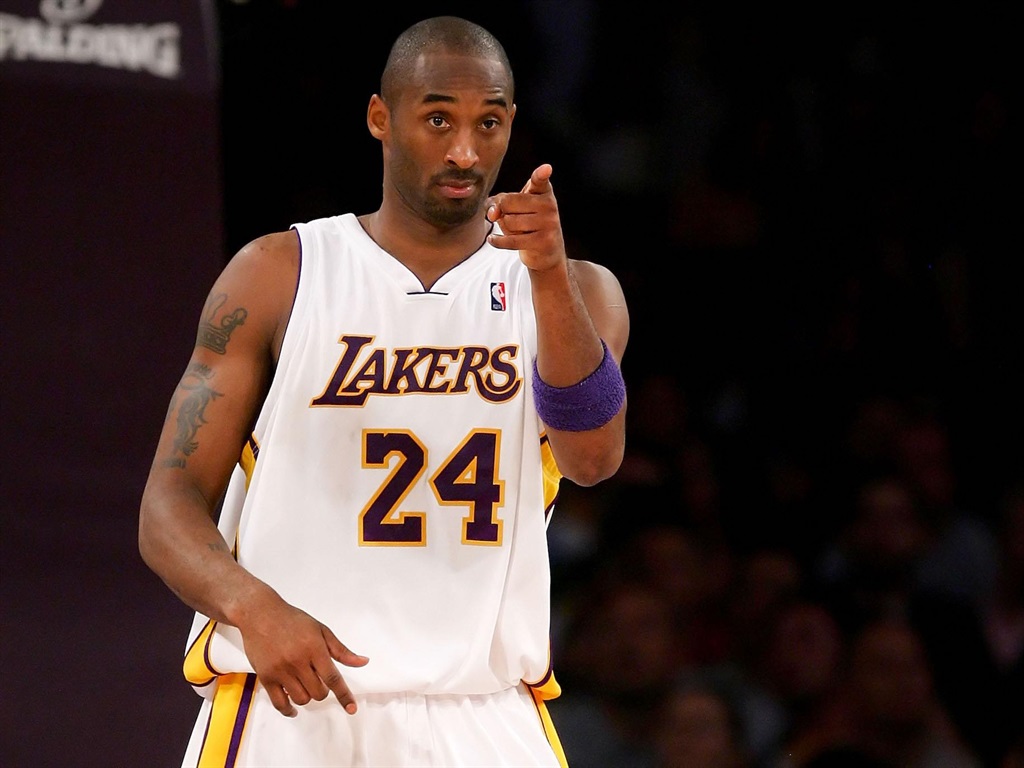 NBA legend Kobe Bryant and his 13-year-old daughter Gianna were remembered with a series of tributes at the first Lakers game on Friday since their tragic death, including leaving them empty seats covered with roses.

Bryant, Gianna, and seven other passengers were killed in a helicopter crash in Calabasas, California on Sunday.

All NBA games were cancelled the day of the crash after the sudden news. The Los Angeles Lakers played their first game on Friday since Bryant's death against the Portland Trailblazers.

From their memorial courtside seats to 24-second and 8-second violations to honor the NBA icon's retired numbers, here are the ways their legacy was honored at the game:

20,000 shirts with Bryant's jersey number were laid out on the seats of the Staples Center in Los Angeles.

Bryant's retired jersey numbers — 8 and 24 — were up in lights for the game.

Players don't usually wear warmups onto the court, but made an exception for this game.

Usher sang an emotion-laden rendition of "Amazing Grace" to start off the game.

A tribute video was played to honour Bryant's legacy. All five starters, still wearing their Bryant-inspired warmups, were announced as "6-6 out of Lower Merion High School...Kobe Bryant."

Several team members engraved messages on their shoes for both Kobe and Gigi. Kobe's numbers and initials made an appearance on the floor of the court itself. "Rest In Peace to the late, great Kobe Bryant." pic.twitter.com/jmqQMVC2UO