The EOSINT M 280 3D printer used to print the first platinum prototypes. (Lonmin)
The mining group Lonmin has teamed up with three universities to produce platinum products with a 3D printer. Together, they have printed platinum jewellery with complex designs, including rings. This platinum ring was one of the 3D-printed products. (Lonmin)
This is a South African first. Platinum powder is one of the densest metals known to man and it hasn't been used outside South Africa in 3D printing before. 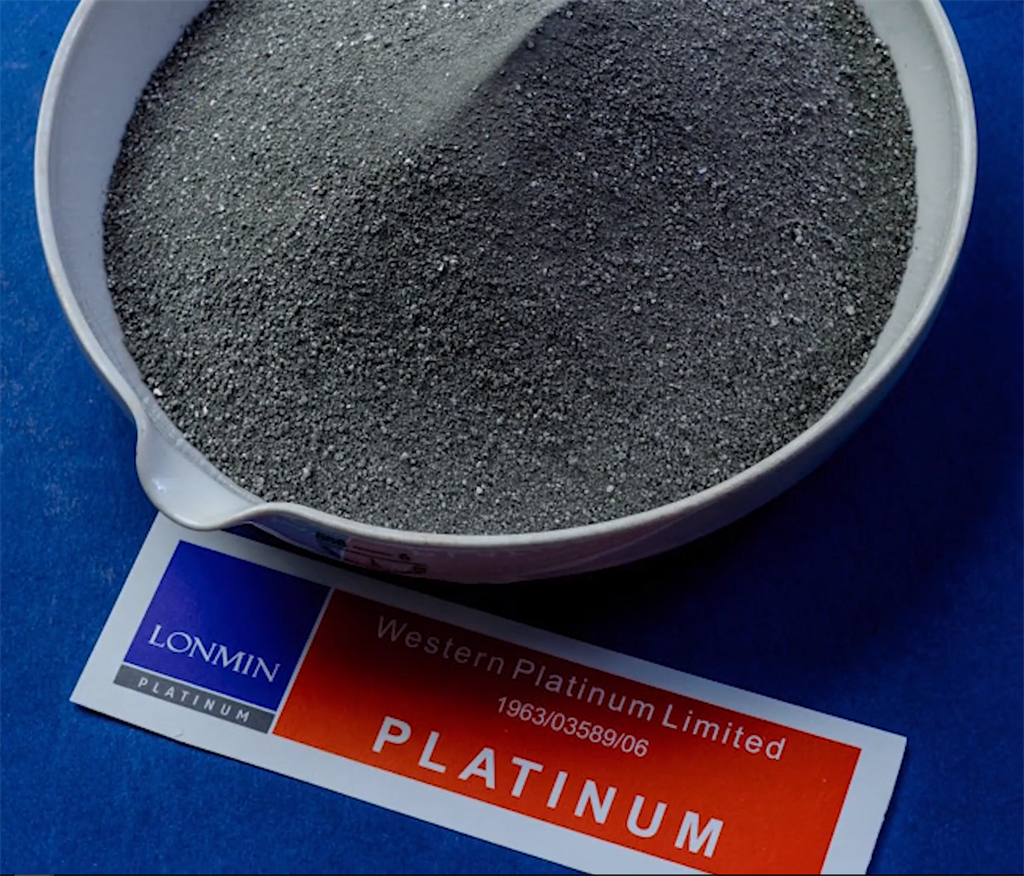 The team then tested using platinum in 3D printing on small items that are complexly designed like jewellery. Wilma Swarts, Lonmin’s group head of marketing and commercial services, tells Business Insider SA that they printed several development prototypes which include a platinum ring, pendant and other items. 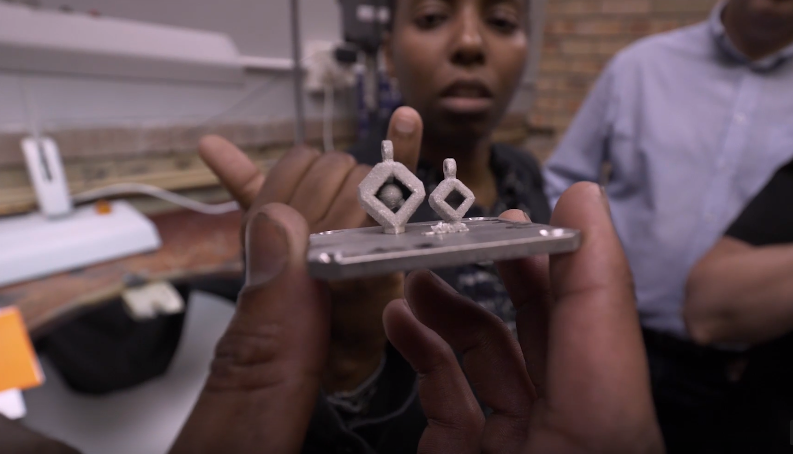 Other 3D-printed platinum metal objects. (Lonmin)
Recently Lonmin has invested in a new 3D metal printer, the ORLAS Creator, with a price tage of up to R3.5 million. Entrepreneurs will get access to the 3D printer to test their proposed platinum products, Lonmin says.