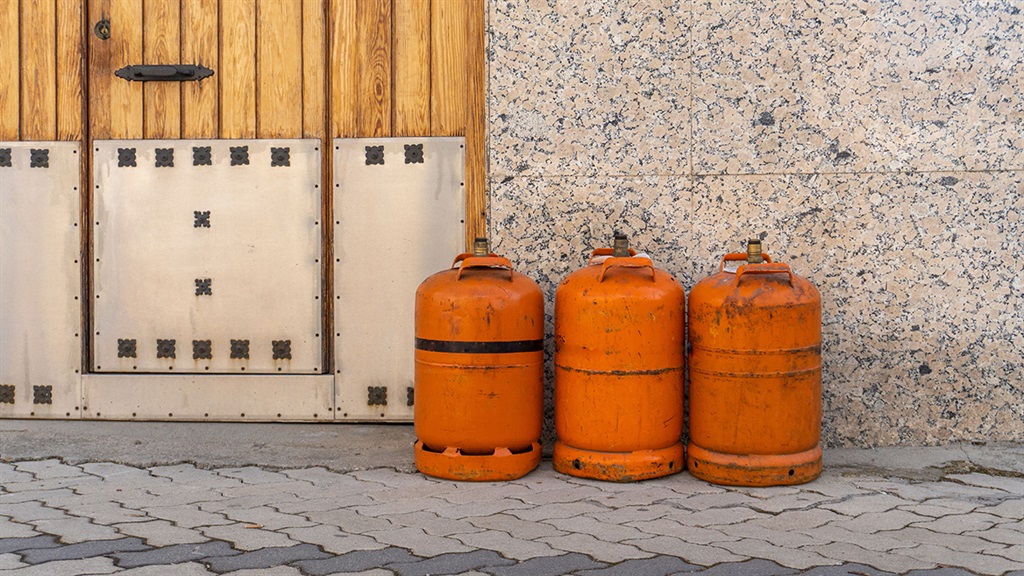 As South Africa braces for a succession of cold fronts, Eskom’s latest warning of power constraints and disruptions to the supply of Liquefied Petroleum Gas (LPG) have culminated in an even icier outlook.

Temperatures across South Africa are expected to plummet from Wednesday due to consecutive cold fronts passing over the southern and south-eastern coastal regions before bringing bitterly cold conditions to the interior. This is the warning issued by the South African Weather Service, which predicts strong winds, rain, and even snowfall in the Western Cape, to dominate the rest of the week.

It’s during these conditions that electricity and LPG usage spikes, but South Africa’s power utility and major gas suppliers are already struggling to meet the current demand.

But disruptions caused by the civil unrest in KwaZulu-Natal and Gauteng – which suspended Sapref’s operations for a week – and adverse weather conditions earlier in July have led to an LPG backlog, with many retail distributors waiting to be resupplied.

The South African Petroleum Industry Association (Sapia), which represents the country’s main LPG producers, told Business Insider South Africa that there was no shortage of supply but that imports were disrupted at the start of July.

“There was a delay in imports at the beginning of July due to weather conditions in the Western Cape. The issue was resolved as the weather conditions did improve. There is currently no shortage of LPG,” Sapia told Business Insider SA on Tuesday.

And while LPG retailers agree that South Africa is not short on gas, most admit that the unrest in KwaZulu-Natal and Gauteng has led to a backlog of orders resulting from the closure of major supply routes.

“Since the conditions have stabilised we have resumed normal operations but it will take time to clear the backlog of consumer demand.”

Afrox added that the demand for LPG in South Africa has “been increasing year-on-year” and that more gas cylinders were required to meet this growing need.

“Winter is a peak season for LPG. However, local productions are always supplemented by imports as the demand for LPG is higher than locally produced product. Current localised shortages can be ascribed to unrest related interruption of supply chains,” a Sasol spokesperson told Business Insider SA.

“LPG in South Africa is not only sold through Sasol’s inland production facilities. It is also produced by coastal producers [refineries] and supplemented by imports. The shortages experienced may be due to refineries being shut down, delays at local importing facilities as well as disruption of supply chains. Even when stocks are enough, supply chain disruption leads to unavoidable localised shortages that can only be remedied once normality returns.”

South Africa’s leading LPG retailer, Easigas, confirmed to Business Insider SA that inclement weather in the Western Cape, coupled with disruptions in KwaZulu-Natal and Gauteng, may have caused some region to experience supply “tensions”.

“The injection of new cylinders in the market may have also been slowed down by a few weeks by global shipping delays,” added Rethabile Hoeane, Easigas’ marketing manager.

These supply constraints come at a particularly bad time for South Africans who rely on LPG as a primary or backup energy source for heating and cooking.

The country’s embattled power supplier, Eskom, has urged South Africans to reduce their electricity consumption amid warnings from the weather service.

“Following this warning, Eskom would like to appeal to the members of the public to reduce the usage of electricity as the cold conditions will put severe pressure on the power system,” the power utility said in a statement on Tuesday.

Eskom’s generation capacity is stretched and a significant increase in demand could result in load shedding. For those who rely on LPG as a back-up energy source, the threat of load shedding amid gas supply disruptions has the potential to leave many without adequate heating.

Eskom last implemented load shedding on 13 June, when 15,000MW of power was unavailable due to plant breakdowns and maintenance.