Me at Liverpool's concert square.

Liverpool, one of England's biggest cities, was awash with party goers breaking social distancing rules during the first weekend the country eased its coronavirus lockdown rules.

As of July 4, pubs and restaurants were allowed to start opening, but the government said social distancing measures, including people staying one meter apart, must be enforced.

Other measures the government suggested included keeping music volume low to avoid the need for people to shout or get too close, controlling access to the toilets, and not allowing customers to stand and drink.

With people itching to get out after three months of confinement, I went to Liverpool to see if the rules were being both imposed and followed.

The short answer is: they weren't.

During the afternoon, bars were relatively quiet and the rules were, for the most part, adhered to. There were plenty of sanitisation stations, and places did table service only in order to help avoid contact between guests. 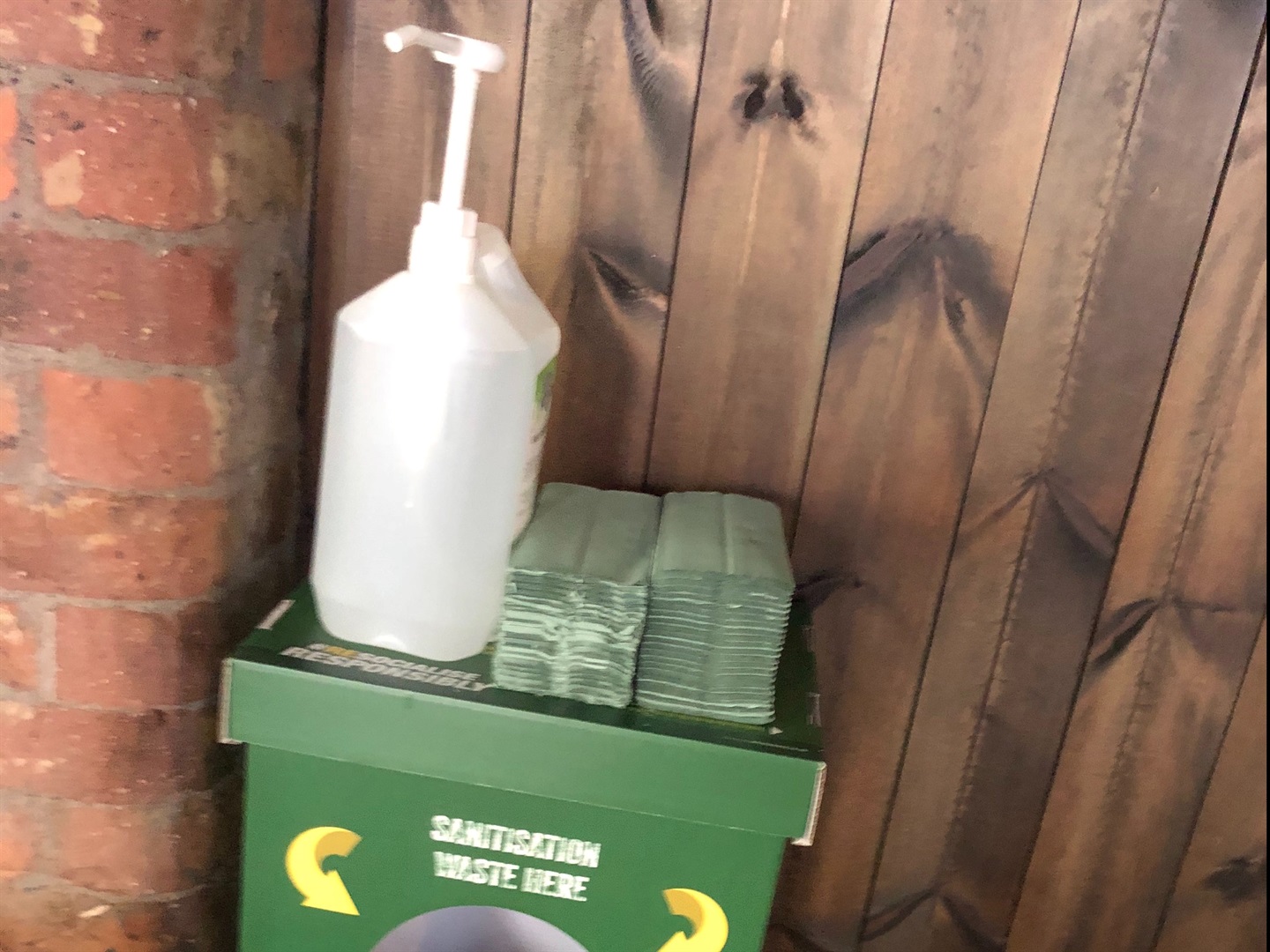 Many places were also collecting personal data upon entry to help with contact tracing. But as the evening went on and more drinks were consumed, rules largely went out the window. People turned out in masses at Concert Square, the popular nightlife spot with tons of bars and restaurants. I didn't see anyone socially distancing in queues while door staff just watched. Plenty of police were present, but I didn't see them doing anything to help enforce the rules. Bars were blasting loud music, forcing people to stand close and talk in each others' ears. Just one minute of loud speech can produce more than 1,000 droplets containing the coronavirus, according to a study published in May. This went on until the early hours of the morning. It turned out, as it always does, to be too much for some. But most people seemed content drinking the night away. Fortunately, there were still some quiet spots, including the beautiful Liverpool docks, where I retreated for a look round to escape the chaos.