Here’s how many liquor stores these retailers have in SA, and how many they opened despite Covid-19 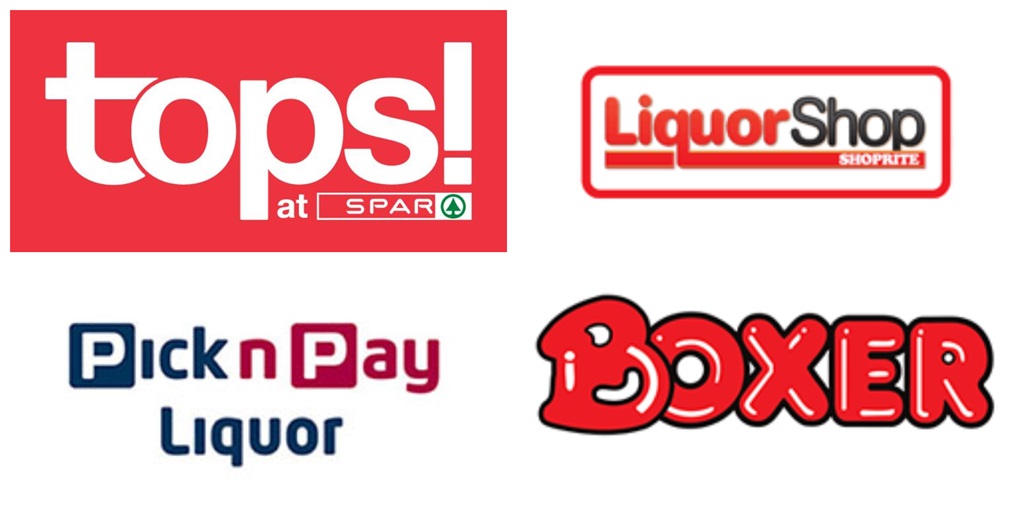 With Woolworths' launch of a standalone liquor store in May, it is now the norm for big food retailers to also sell booze, as with the ubiquitous TOPS stores from Spar.

Strict lockdown regulations put a strain on the country's liquor industry as many trading days were lost, but these big retailers have been expanding their footprints anyway.

Here is how many liquor store some of South Africa's big retailers have – and how many they’ve added recently:

Although the retailer has the highest number of liquor stores, it too, suffered massive blows due to the pandemic.

According to its latest financial results to the end of March, it recorded a 7.8% liquor sales decline for that six-month period, against a decline of 17.9% for the 18 weeks to 29 January 2021.

Despite this drop, the retailer opened a number of new stores, though it did not say exactly how many.

Spar's total Southern African store network increased to 2,457 stores, with 43 net new stores across all formats. New store launches were recorded and the group completed 159 store upgrades during the period. "A noteworthy achievement under difficult circumstances," the retailer said.

The group entered the liquor industry in 2005. In 2019, it opened its 500th LiqourShop and launched its first stand-alone wholesale Shoprite LiquorShop in Anderbolt, Johannesburg.

According to Shoprite's December 2020 unaudited financial results, the first half sales growth of its liquor business was heavily impacted by Covid-19 regulations.

It reported a 21.8% sales decline in the liquor business for the 26 weeks to 27 December. That did not stop it opening more stores.

Pick n Pay Liquor, which offers a range of wine, spirits and beer, and local craft products, has 506 stores – 264 of which are company owed and 242 franchise stores. These stores operate in six countries.

In the 2021 financial year, the company opened 23 liquor stores.