After weeks of speculation about a transfer, Lionel Messi is now almost certain to stay at Barcelona - report 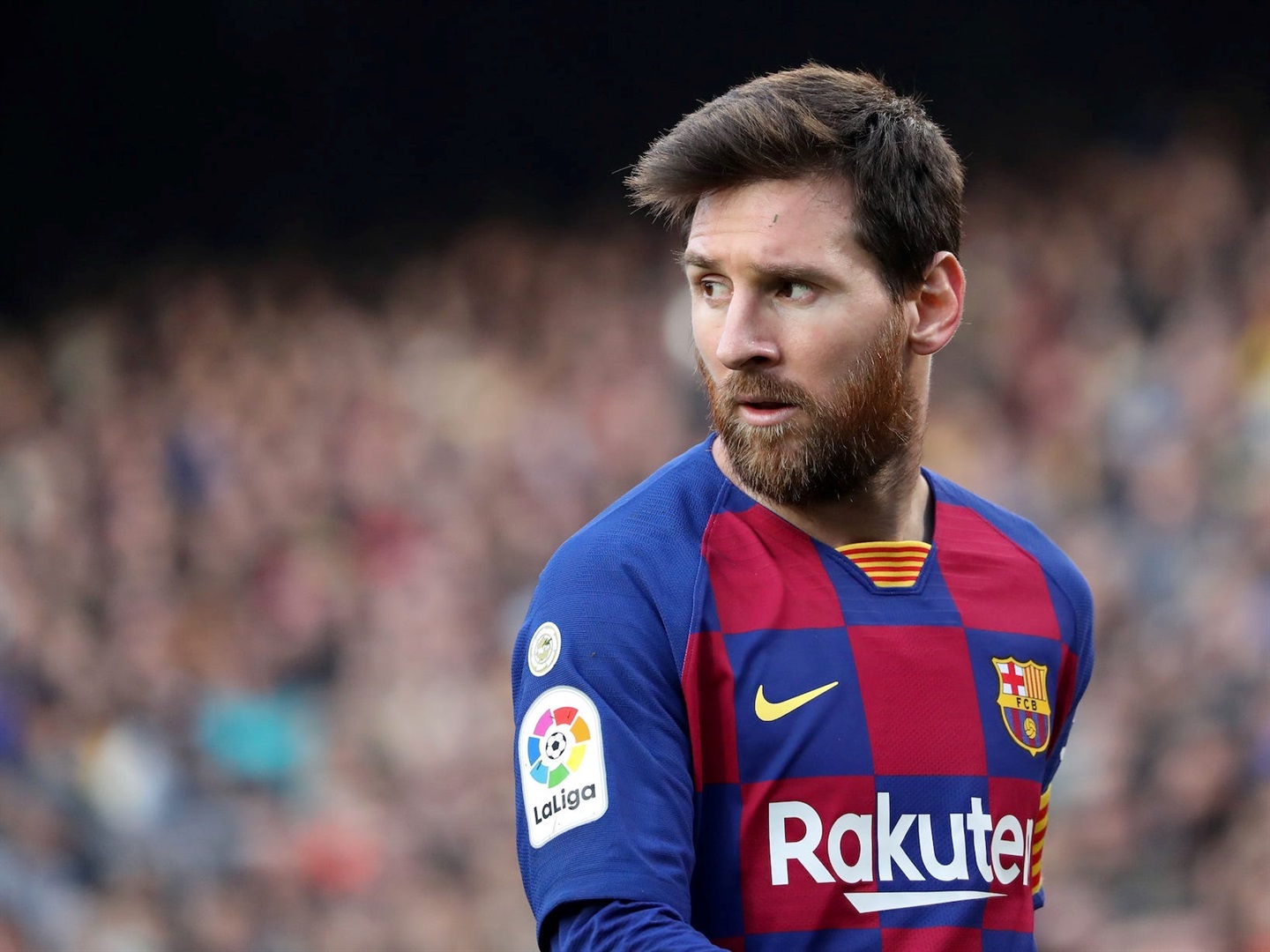 Lionel Messi is now "90%" likely to stay at FC Barcelona.

That's according to TyC Sports in Argentina, which reports that Barcelona President Josep Maria Bartomeu asked Messi's father, Jorge, to try and convince his son to stay at the Camp Nou during a 90 minute meeting on Wednesday night.

It is understood the message from Bartomeu has been relayed to Messi, who will now rethink his decision to leave the club this summer and could instead choose to wait until his contract expires in 2021.

"Messi is seriously evaluating staying in Barcelona until 2021 and leaving through the front door at the end of his contract," TyC sports said.

The 33-year-old had previously been adamant about his desire to leave Barcelona, handing in a transfer request in mid-August before failing to show up for the start of the club's pre-season under new head coach Ronald Koeman.

However, player and club have been at odds as how much he could leave for, with the Argentine believing he is free to go due to a clause in his contract, which says he can do so, so long as he notifies Barcelona prior to the end of the season.

Barcelona believe the clause expired in June and will instead hold out for interested parties to meet Messi's $825 million release clause — a stance that has been backed by the Spanish football authorities.

Messi is expected to confirm his decision on Thursday, according to TyC Sports.

FC Barcelona is in 'chaos' over Lionel Messi's ongoing transfer saga, one of the club's most expensive young stars said

Lionel Messi leaving Barcelona is such a big deal that Argentina's president is getting involved, begging him to return to play in his homeland

Lionel Messi told Manchester City boss Pep Guardiola he was leaving Barcelona before he told Barcelona, the clearest hint yet at who he'll sign for