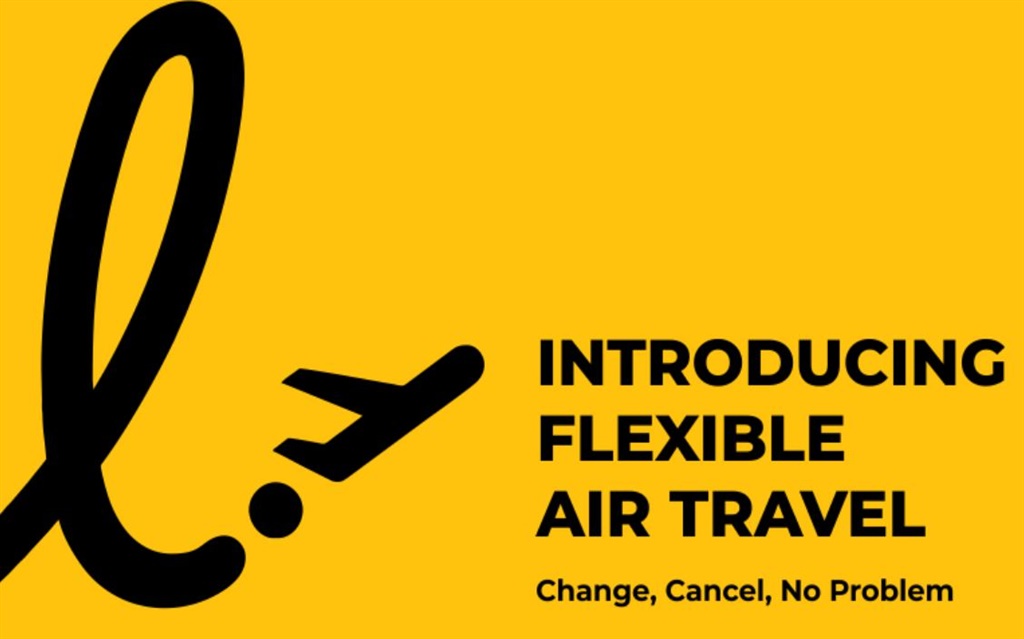 Fresh from picking its name through a public competition, the country's newest airline now wants South Africans to choose what its planes should look like. So far, more people have voted "A".

"The opportunity is to start fresh and unencumbered and to leverage off record low input costs and an abundance of talented and skilled people. The airline is targeting a cost base that is 30% lower than existing operators utilising an all Airbus A320 fleet," Novick told Fin24. Its first flights, between Johannesburg and Cape Town, will depart on December 10th.