This company is selling flying vehicles that look like giant drones 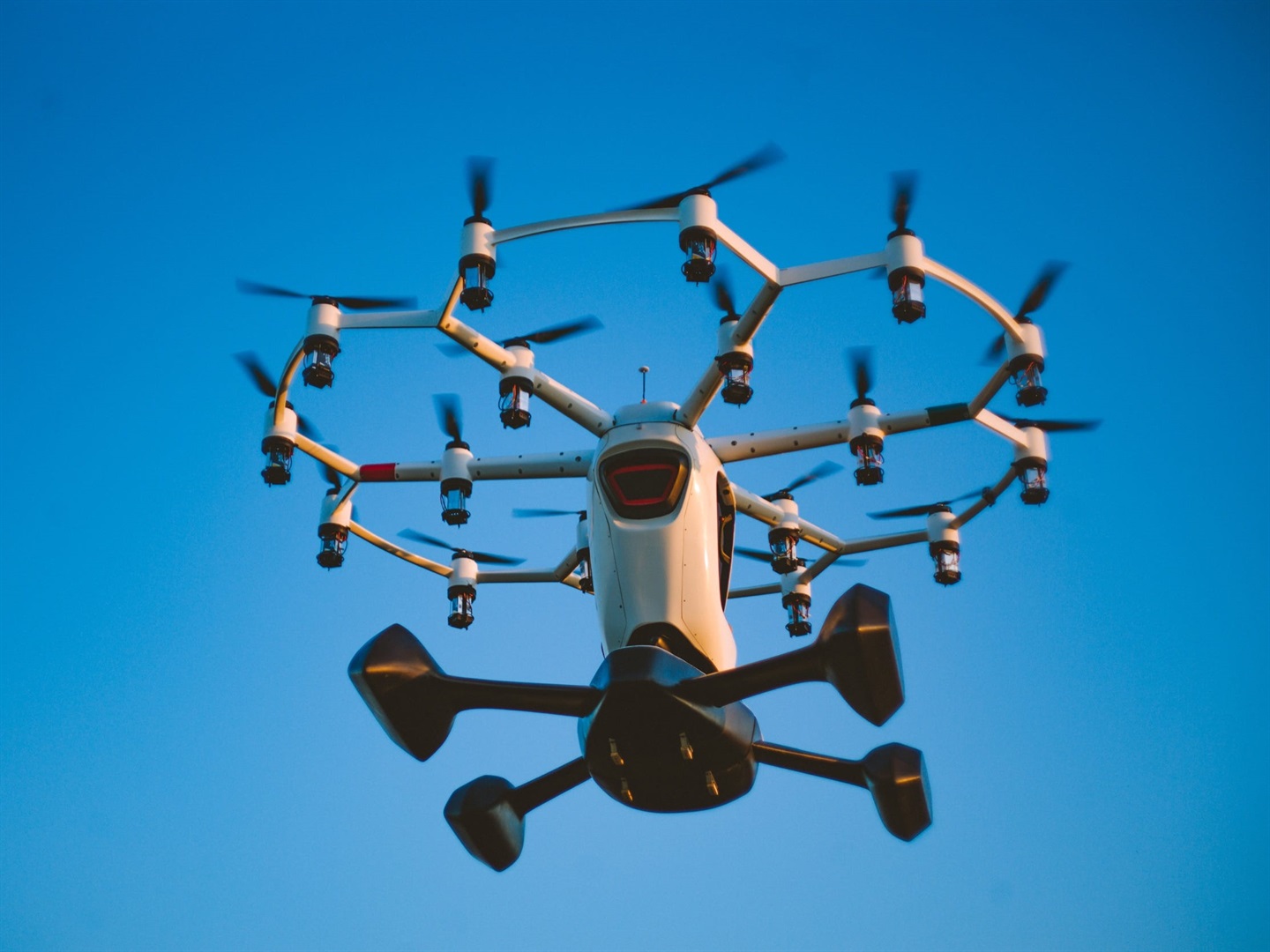 US startup Lift Aircraft calls Hexa, its electric vertical takeoff and landing (eVTOL) aircraft the "future of personal flight. So far, it's been compared to a drone and a flying car.

Hexa is essentially a recreational vehicle for the air, able to fly in 15-minute intervals at low altitudes. Lift plans to market them to millennials with disposable income and anyone chasing adrenaline, because a pilot's license isn't required in the US.

The company is also selling a small number of Hexas to buyers who will then rent them out. They cost R8.1 million, and only five are still available.

Here's how they work. Its 18 separate electric propellers and motors move the vehicle through the air. 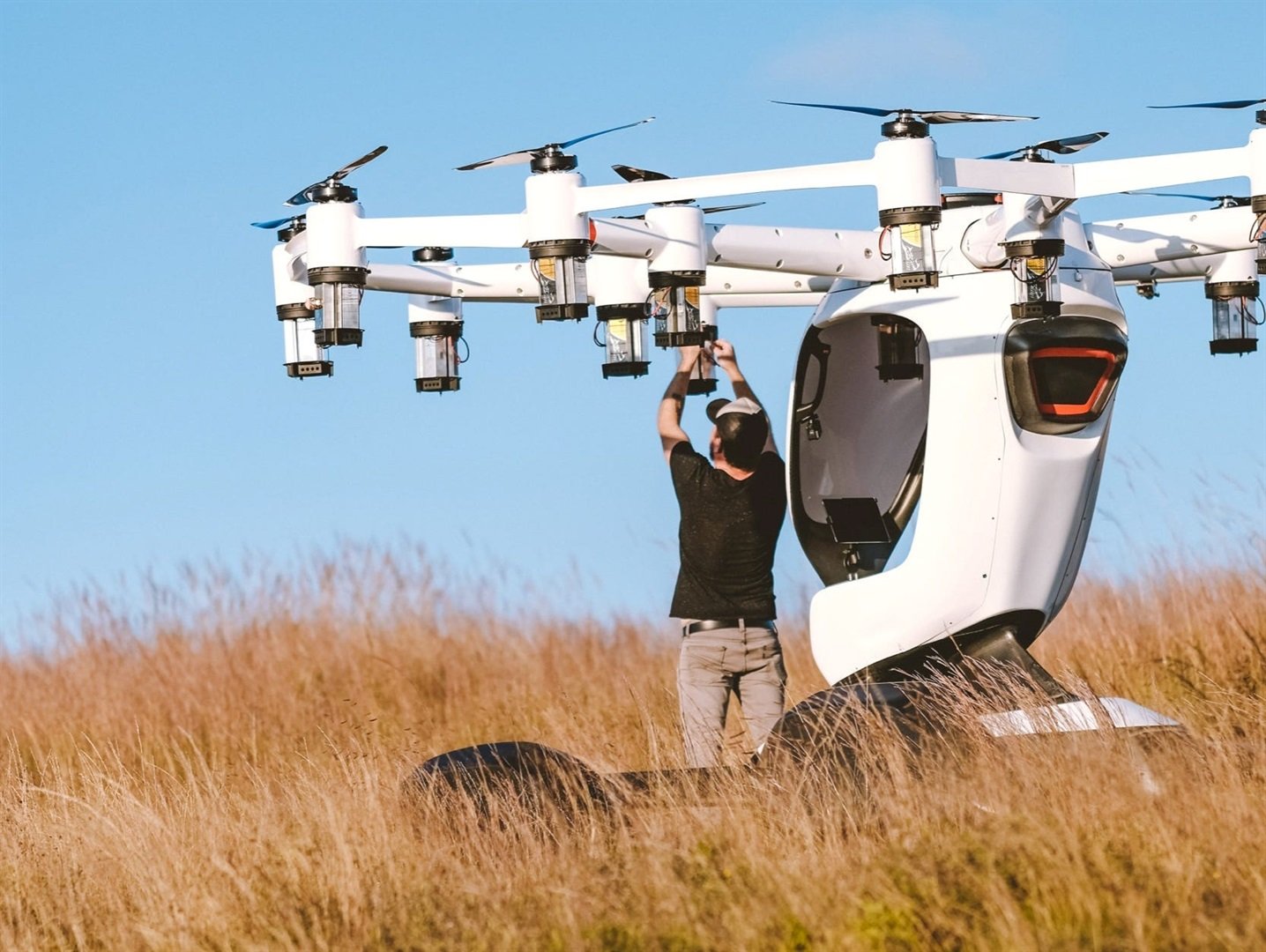 Five floats, one large one in the center with four around the sides, provide buoyancy for water landings. Hexa is surprisingly light, at only 432 pounds. The frame is made entirely of carbon fiber. The FAA qualified Hexa as "ultralight," so no pilot's license is necessary for flying. Instead, the autopilot computer with triple redundancies flies the vehicle, along with a three-axis joystick. 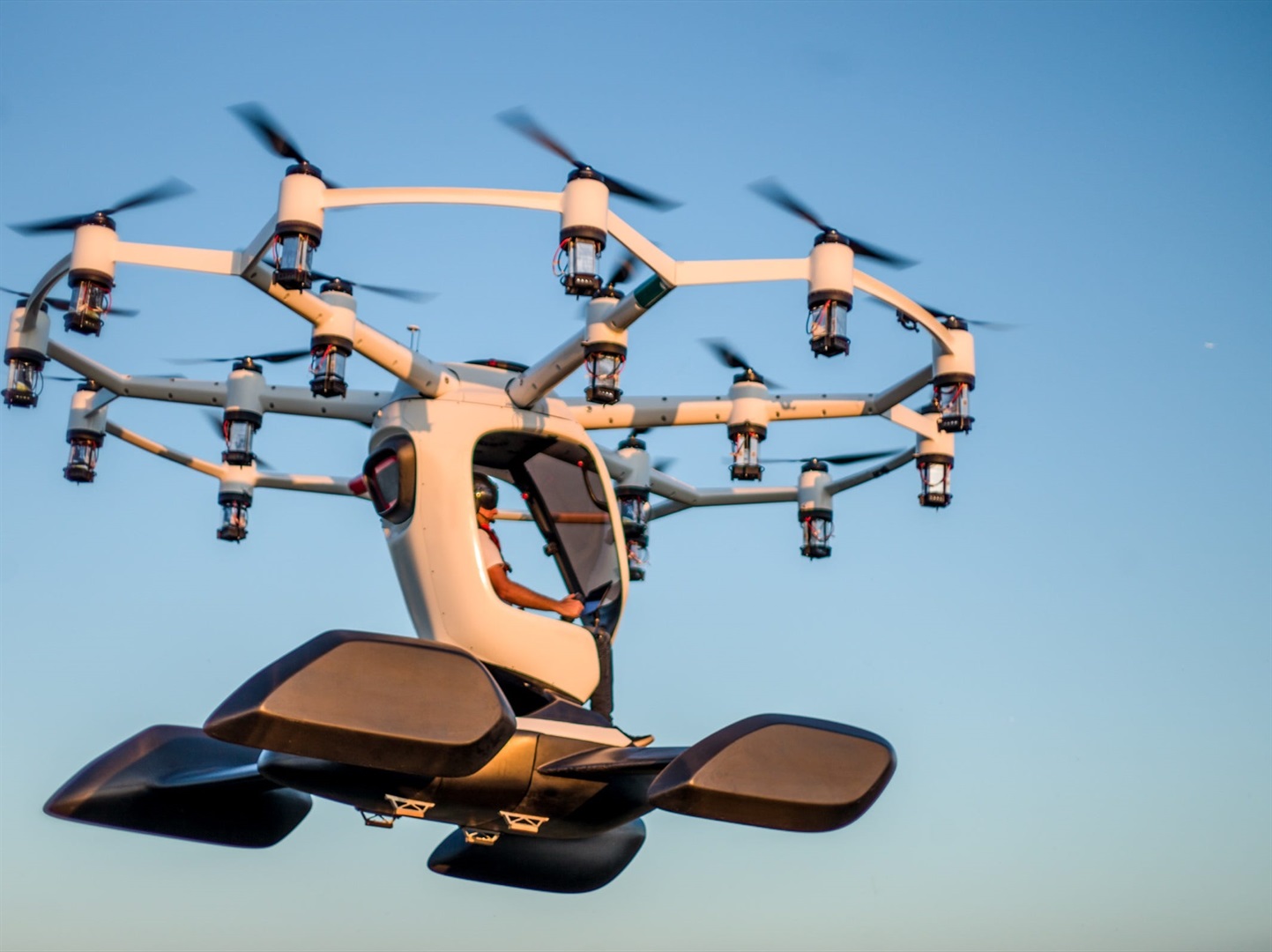 Or, it can be controlled from the seven-inch touchscreen. Lift says it gives "plenty of training" before takeout.

All those redundancies also make Hexa safer; it can still fly and land with up to six motors disabled. As a backup, it also has a parachute and airbag system. The vehicle is built to carry one person. Before flying, that person must sign a waiver, then train in the virtual reality simulator. Then, the ground crew sets the passenger up in the vehicle for the ride, which is monitored the entire time. 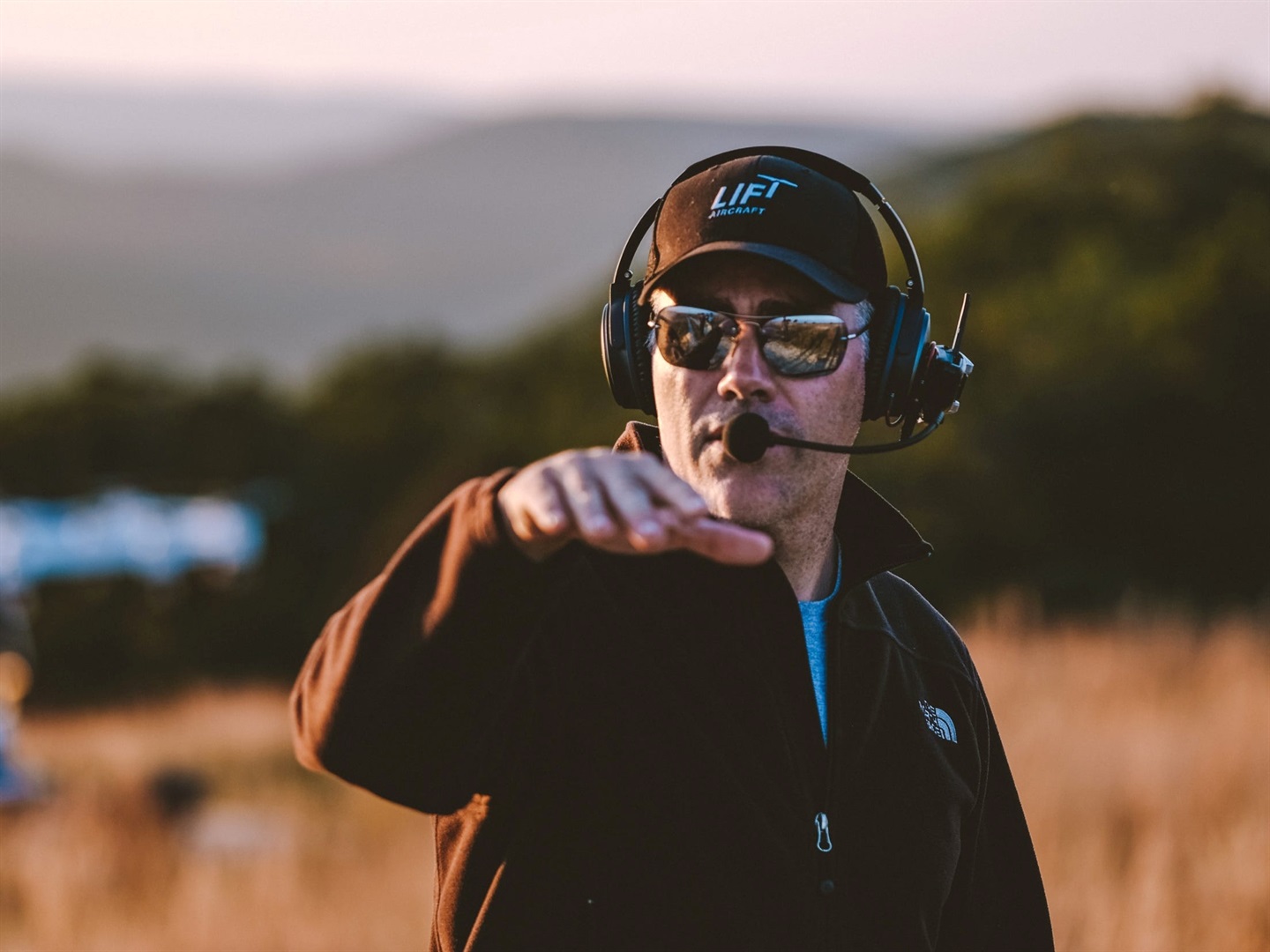 "Autonomy is actually much easier in the air than for cars on the ground - there are far fewer obstacles, no roads, no traffic lights, and you have 3 dimensions to move around," founder Matt Chasen said. When it approaches a certain battery level, Hexa will automatically land at a safe designated spot. Lift postponed a planned 25 city tour to show off the vehicle because of the pandemic, and the company says it is using that extra time for more testing and development. Eventually, the plan is for anyone who meets certain age and height requirements to be able to rent Hexa for a ride.