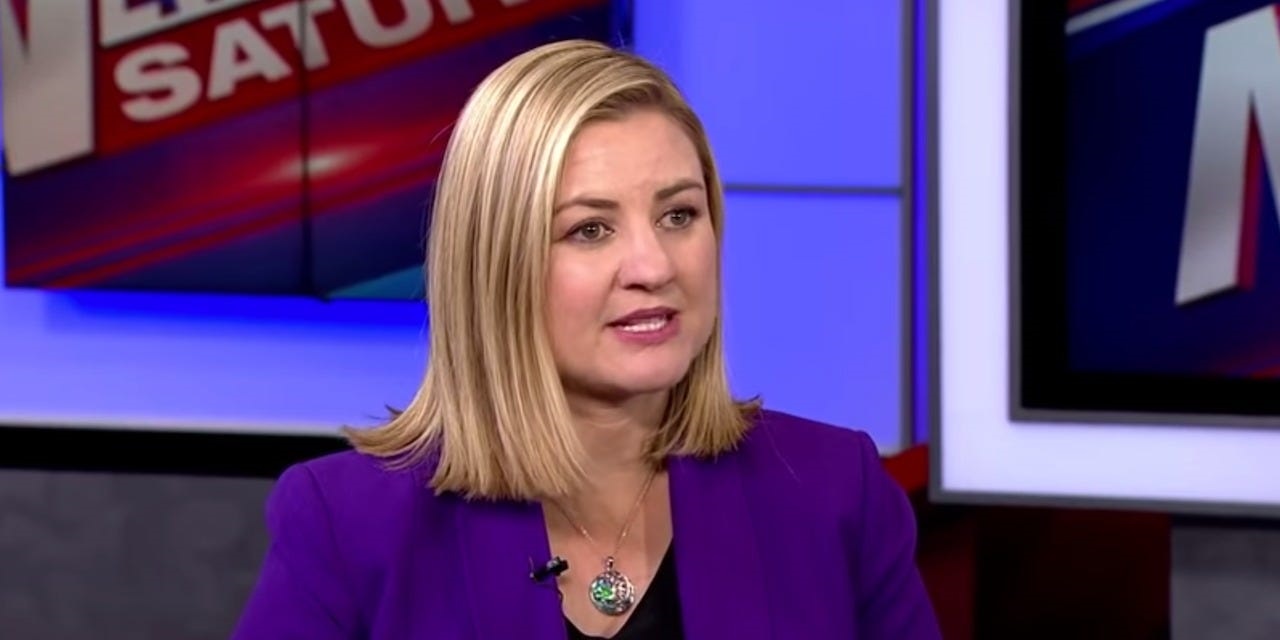 Librarians are now being called in to help with coronavirus testing in Phoenix because the city does not have a health department that could assist with a surge in need, Mayor Kate Gallego said.

In an NPR interview, Gallego said: "As a Mayor, there's no one else to pass the buck to so that's why we've challenged our librarians, parks workers, and public works employees to step up and help with testing."

She added: "But in the United States of America, I have to think that there should be more resources, and we shouldn't yet again depend on our librarians."

A spokesperson from Gallego's office told Business Insider that city employees are not administering the coronavirus tests but are setting up and manning testing sites.

"From start to finish they are the ones setting it up," the spokesperson said.

City workers like librarians and park workers are teaming up with healthcare providers to bring the necessary testing. The spokesperson added that a core team of about a dozen city employees work on the logistical side of creating partnerships with providers, and several dozen employees normally man various testing sites, depending on the needs of each location.

City employees may be the individuals who help patients fill out paperwork, direct them, clean up, among a variety of other tasks needed to keep testing locations functional.

Gallego told NPR she went to a testing site in Phoenix where she said people were lined up for eight hours in 110-degree weather.

Arizona is struggling with Covid-19 testing, including getting lab results back in a timely fashion and contact tracing, especially Maricopa County, where Phoenix is located, which has a county health department. Gallego said that she has asked for federal assistance with testing.

Gallego told NPR that Arizona opened too quickly and that could explain why the state's cases double across just two weeks to more than 100,000 cases.

"We sent a message that we had defeated Covid-19, and we had not," Gallego told NPR. "We are really in a bad situation where we need more resources for our medical system and help with testing."

Dr. Matthew Heinz, a hospitalist and internist at Tucson Medical Center, works the overnight shift and said he remembers clearly that he started admitting more people into the hospital for Covid-19 on the night of June 3. He said he was expecting more cases around that time, since it was approximately three weeks since the state reopened on May 15.

"They reopened the state of Arizona far too early and did not meet any of the criteria to even being considering a reopening and they kept moving forward and forward," Heinz said. "Because it takes three weeks for any action that we take, whether it's requiring masks or doing a shutdown or opening the state or whatever - it takes three weeks until you see what happens on the hospitalisation side, where I see people."

After reopening much of the state, last week Gov. Doug Ducey suspended the operation of several types of businesses, such as gyms and bars, for another 30 days as the state's cases surpassed 3,000.

However, Gallego is concerned that there's still more than needs to be done.

"I would like for mayors and city councils to have the tools to make decisions in our local community. For example, I'm concerned that there's still transmission incurring in packed restaurants. So could we move those to take-out?" she told NPR.

Gallego said the there was a problem with adequate testing in Phoenix.

"I also would really ask that every level of government help the city of Phoenix with testing. This weekend I was at a testing location where people were waiting in 110 degrees for hours and hours, eight hours in their car, running out of gasoline, desperate to get a test. I would love to see more support," She told NPR.

The state reported another 3,653 cases on Tuesday and the highest recorded death toll of 117, on Tuesday.