There’s likely to be less wine to go around, after recent heatwaves hit vineyards 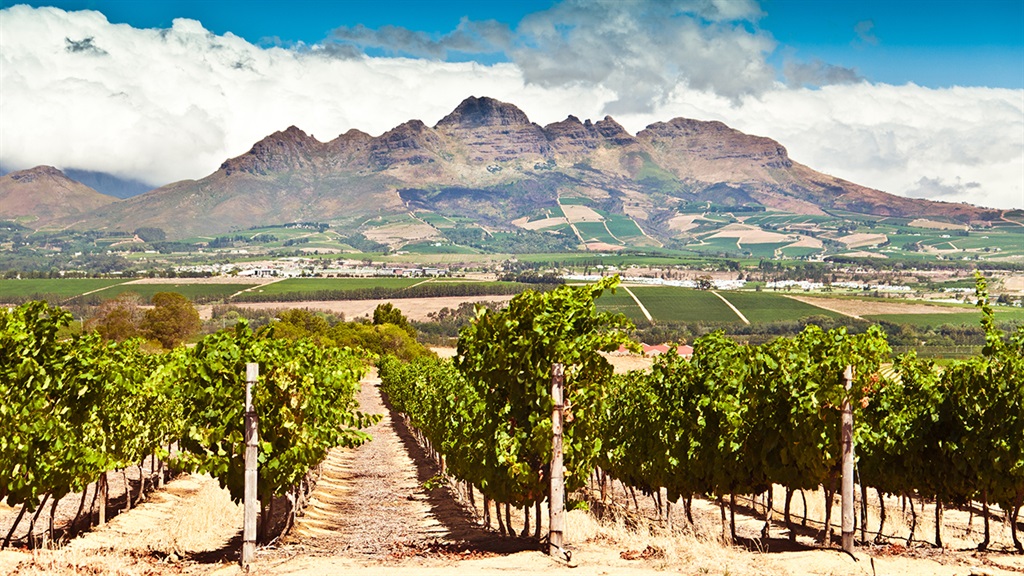 South Africa’s wine grape crop is expected to be smaller this year due to a decrease in vineyards, high disease pressure, and heatwaves.

Local vineyards recorded a strong harvest in 2021, with unusually cool weather throughout the season delaying the annual harvest and producing “remarkable wines”. Almost 1.5 million tonnes of wine grapes were harvested, according to an estimate by the SAWIS (South African Wine Industry Information & Systems), which represented an 8.9% increase from 2020.

This year’s crop is likely to be smaller. The first of four 2022 crop estimates, published by SAWIS and Vinpro, which represents more than 2,600 South African wine producers, cellars, and industry stakeholders, was released in December.

That first estimate noted that the wine grape crop was likely to be smaller than in 2021, but still larger than the five-year industry average.

The second estimate, published by Vinpro on Monday, echoed this sentiment.

“At this early stage, we expect this year’s wine grape crop to be smaller than in 2021,” said Conrad Schutte, manager of Vinpro’s team of viticulturists of the harvest season which typically runs from January to April.

“The South African wine industry is spread over a wide range of cultivation areas throughout the Western and Northern Cape, with often diverse climatic conditions. Because of this variation, the crop is estimated upwards and others downwards in the respective regions.”

Some wine-growing regions, like Stellenbosch, the Cape South Coast, and Klein Karoo could buck this downward trend in 2022, according to the latest estimate. But the uprooting of vineyards in the Northern Cape, Olifants River and Robertson regions are likely to bring down the national tally.

Added to the decrease in vineyards, the prevalence of high downy mildew and powdery mildew infections in some regions is also expected to play a part in the smaller harvest.

The biggest change between the first and second estimates concerns heatwaves in December and January that caught some vineyards off guard and caused sunburn damage to grapes. This is especially true for areas in the Northern and Western Cape, which, over the past week alone, have recorded temperatures above 40°C.