A tunnel critical to water supply in Gauteng will be shut down for a two months, but only farmers in the Free State should suffer the consequences 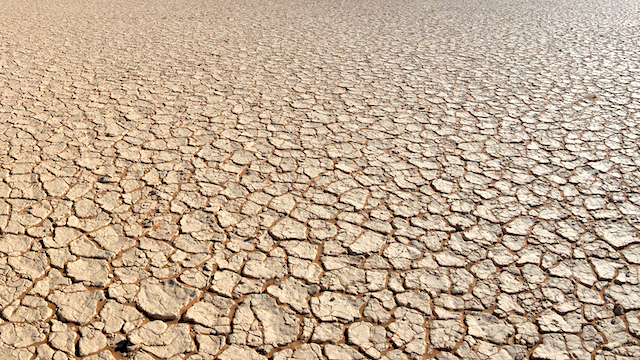 The department of water and sanitation believes water restrictions are necessary during a two-month shutdown of the the tunnel system of the Lesotho Highlands Water Project, it said in a notice on Friday – though not in Gauteng, which the project was built to supply.

In a water-use limitation notice, the department's acting direct-general Nthabiseng Fundakubi said she has "reasonable grounds" to believe "that a water shortage is about to occur" due to the shutdown.

The tunnel system must, by treaty, be inspected and maintained at least once every 10 years, a process first undertaken in 2012.

The next inspection – which requires a total shutdown – is due between 1 October and 30 November 2019.

The tunnels transport water from dams in Lesotho into the Vaal River system, from where it is extracted and treated for use in the likes of Johannesburg, which would otherwise not have sufficient water to sustain its population and industry.

But before a planned shutdown a water buffer is built up, much of it in the Vaal Dam, and there is enough water in the system to see Gauteng through the outage, water department spokesperson Sputnik Ratau told Business Insider South Africa.

"Right now the integrated Vaal system is sitting at about 89.7% and we are moving into the rainy season," he said. "People really don't have to hoard water, we will be in a space to provide sufficient water."

The same is not true for parts of the river system closer to Lesotho, however. The water restrictions announced on Friday apply to the Liebenbergsvlei River from the Sol Plaatjie Dam just outside Bethlehem in the Free State.

The river ordinarily carries large amounts of water as part of the Highlands scheme.

For the duration of the tunnel shutdown, farmers on its banks have been forbidden from using it for irrigation during weekends, and farms on its two banks will only be allowed to draw water for irrigation on alternating weekdays.

Related Links
Groups of people are wandering SA’s mountains, ‘hacking’ down alien trees for sport
Dramatic video shows glacier melt in Greenland turned into a charging river
These machines pull clean drinking water out of thin air, and they might be a solution to the...
Next on Business Insider
US wins legal dispute to seize Russian gold tycoon's $300 million superyacht in Fiji - report