Leonardo da Vinci made several predictions about technology and the natural world that were eventually proven right.
Stock Montage/Getty Images
Leonardo da Vinci is considered one of the world's greatest minds.

The Italian polymath from the Renaissance era, best known for his works of art like the "Mona Lisa" and "The Last Supper," was also a prolific inventor and avid researcher. Da Vinci's natural genius and relentless scientific curiosity led him to fill countless notebooks with sketches, inventions, observations about the world, and theories - many of which were later found to be true.

While da Vinci was widely recognized as a great artist among his contemporaries, his scientific and technological genius wasn't as well regarded, particularly because many of his theories and findings went unpublished during his lifetime.

Despite this, today, da Vinci is widely considered to have been well ahead of his time.

Here are 11 of da Vinci's predictions, both technological and within the natural world around him, that actually came to pass. While da Vinci was under the patronage of Ludovico Sforza, the Duke of Milan, he conceptualized an idea for an armoured "fighting vehicle." Many consider this to be an early prototype for the eventual invention of modern tanks several centuries later.

As shown in da Vinci's sketches, his armoured vehicle took inspiration from a turtle's shell. The conical car was designed to move in any direction and came equipped with a number of light cannons. Like many of the genius' inventions, the idea was simply fantastical; it couldn't possibly have been realized at the time he thought it up.

Interestingly, da Vinci's early tank had one big issue: The cranks that would power it went in opposite directions, meaning it would never be able to move forward. Some da Vinci scholars believe that the inventor, who was generally considered a pacifist, may have added this flaw to his design intentionally to prevent it from ever actually being created and used in warfare. "Fighting vehicles" weren't the only military technology that da Vinci thought up. He also conceptualized a "machine gun" cannon. This was the inventor's solution to the issue of cannons taking too long to load.

In response to that problem, da Vinci sketched a 33-barreled organ, which three rows of 11 guns each. In theory, one row would fire as another would cool and the third would load, so that soldiers using the device could fire upon their enemies with no interruption.

In fact, archaeologists found what they believed to be a triple-barrel cannon inspired by da Vinci's invention. Per the Telegraph, the bronze cannon (dating back to approximately the late 15th century) closely resembled da Vinci's primitive "machine gun" design.

"We think it was either made in Venice and brought here, or it may have been made locally," museum director Marin Curkovic told the Telegraph. "We cannot say with 100% certainty that it was built to Leonardo da Vinci's designs but the resemblance to his sketches is remarkable. We think there is a very high probability that it was manufactured to his designs." The inventor also had the idea of ships that could travel underwater, and even sketched designs for this type of vessel that could be submerged.

Realizing how dangerous this could be in the wrong hands (because such a ship could be used to covertly sink another ship), da Vinci kept his primitive submarine designs a secret "because of the evil nature of men who practice assassination at the bottom of the sea."

The "aerial screw" - essentially a man-powered helicopter - was another one of da Vinci's fantastical inventions dreamt up but (at the time) impossible to bring into reality.

An actual helicopter wouldn't be built until the mid-20th century, but da Vinci's version is considered one of the earliest prototypes, if not the first. It was just one of several contemplated inventions da Vinci cooked up as part of his obsession with human flight. Da Vinci wasn't only thinking about human flight and warfare. He also predicted a number of practical appliance ideas, like an early prototype for a "cooling machine" - also known as a refrigerator.

Scholar Alessandro Vezzosi believes that da Vinci conceptualized the cooling machine while still under the patronage of the Sforzas in Milan circa 1492. Da Vinci's sketch shows an intricate systems of bellows, leather chambers, and spouts that seem pretty bulky for something that doesn't actually keep all that much cool.

It's unknown whether da Vinci ever actually attempted to build this "cooling machine," but it's thought to be the earliest known attempt at refrigeration - and he predicted this now-ubiquitous technology long before anyone even began considering the need for it. Da Vinci also thought up an early version of the parachute in a notebook entry within the Codex Atlanticus. The inventor's vision was made of sealed linen cloth and was held up by wooden poles.

It's again unlikely that da Vinci ever tested this out himself. Moreover, modern testing proved that the heaviness of the primitive parachute would have proven dangerous, putting the jumper at risk of injury once they landed.

"If a man has a structure made out of coated cloth 12 arms wide and 12 tall, he will be able to throw himself from any great height without hurting himself," he posited.

Long before Charles Darwin caused a major uproar with his theory of evolution, da Vinci had pretty much the same idea. In fact, he apparently just took the idea that humans had evolved from apes as a given and didn't even really try to argue it.

According to The Guardian, da Vinci's study of comparative anatomy allowed him to observe the close relation of the two species. As part of an outline for a book about anatomy, he wrote about "the description of man, which includes that of such creatures as are almost of the same species, as Apes, Monkeys and the like, which are many." Photo by VCG/VCG via Getty Images

Harnessing the power of the sun may seem like a distinctly modern phenomenon, but that's not the case at all. In fact, da Vinci designed his own solar power system to heat water for Florence.

While he was working for the Vatican, da Vinci experimented with "burning mirrors" and predicted that these concave reflective devices could be used to focus sunlight and harness it. In his conceptualized solar power system, these mirrors were used to heat water.

The "true" inventor of the calculator is still up for debate, but many credit da Vinci with coming up with the idea that would later come to fruition.

A hundred years before German astronomer and mathematician Wilhelm Schickard built his "calculating clock," da Vinci sketched out plans for a calculating apparatus of his own.

While people typically think of Galileo before da Vinci when it comes to astronomy, the latter may actually have predicted the eventual creation of a telescope a century earlier.

Within the Codex Leicester, da Vinci reportedly wrote a note to himself reading "Make eyeglasses to see the moon larger." There's no evidence regarding whether he actually ever made such a device; the first known telescope was created about 100 years later. 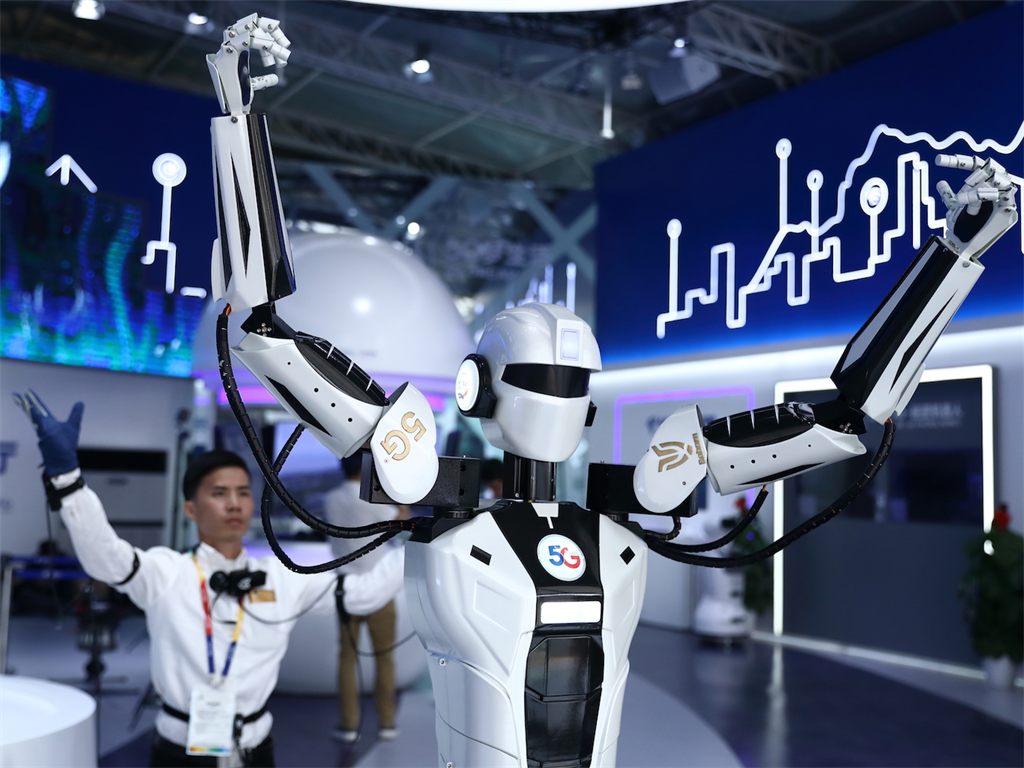 Da Vinci also designed what may have been the very first humanoid robot.

The inventor's "armoured knight" was capable of sitting up, waving its arms, moving its head, and opening and closing its jaw. This robotic knight was made up of a knight suit that was filled with gears and wheels connected to a pulley and cable system, enabling the primitive "robot" to move on its own.

Related Links
10 predictions Steve Jobs made about the future of tech that came true — and 2 he got totally wrong
We asked two top astrologers what the stars say about the 2019 elections – here’s their prediction
Update: this is the cloud prediction for tonight's ‘blood moon’ lunar eclipse, plus the best...
Next on Business Insider
These historic SA wines, some from the 1940s, are up for auction - and may fetch R40,000 per bottle