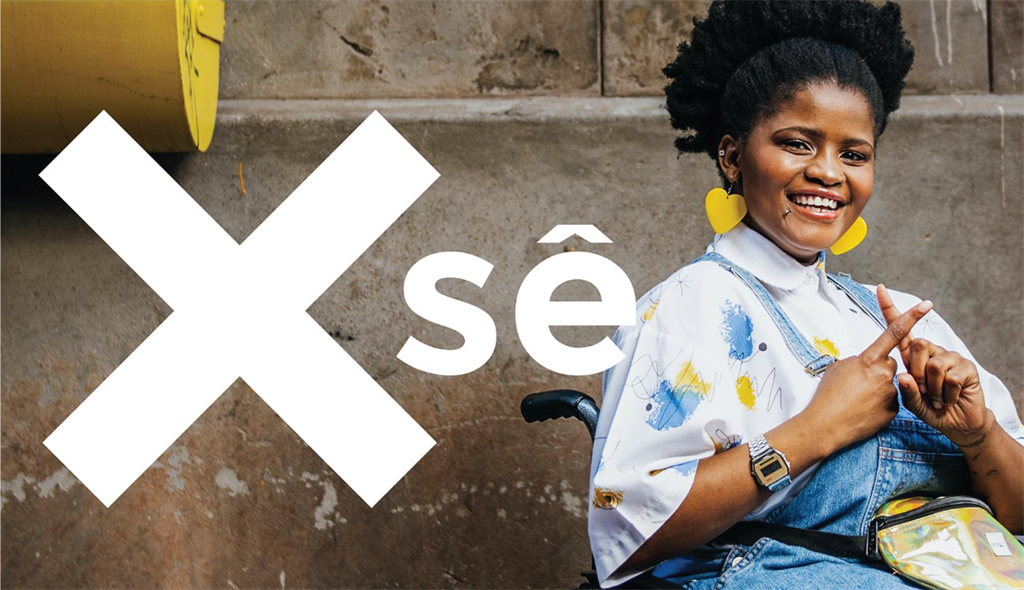 The elections are set to be the most contested in South Africa’s democratic history, with a record-breaking 48 political parties contesting.

Also read: The 3 security features introduced to make this year's ballots the most secure ever

The Independent Elections Commission (IEC) said close to 60 million ballot papers were printed for the country’s 22 924 voting stations which will be open from 07:00 to 21:00.

It is located in one of the most densely populated areas of South Africa. 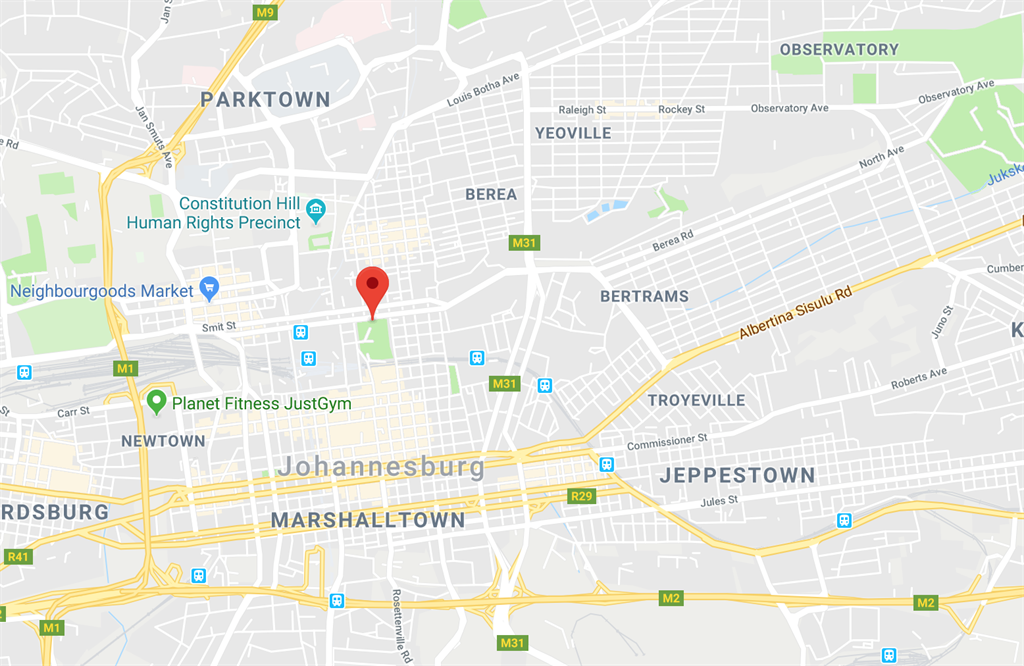 The location of the Greenhouse People Environmental Centre in the Johannesburg City Centre. 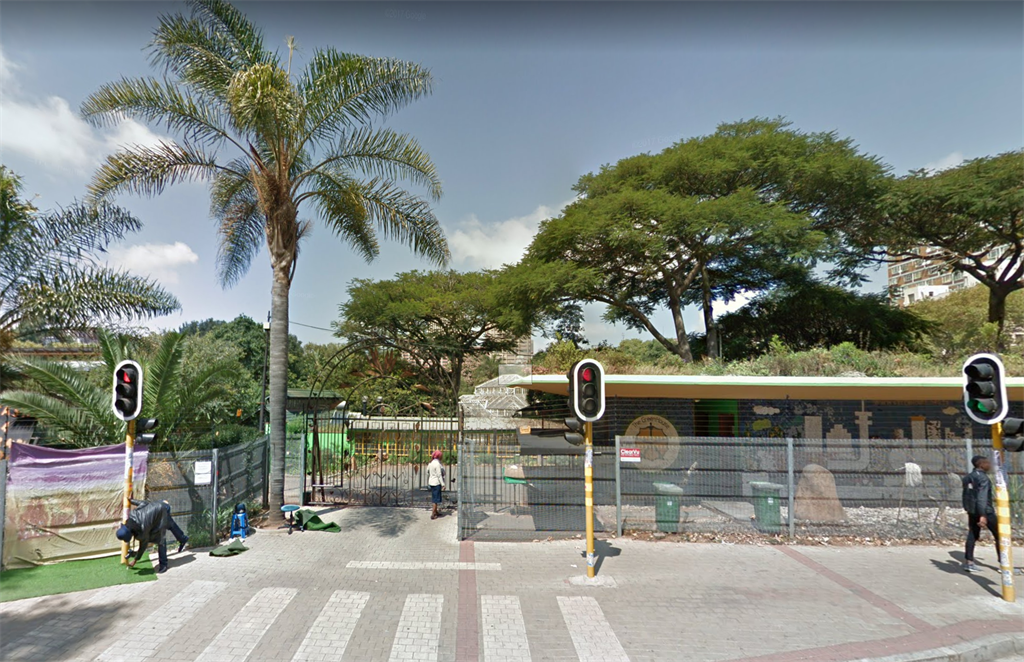 The entrance to the Greenhouse People Environmental Centre.

Also read: These are the main economic policies for every one of the 48 parties that will appear on your national ballot on Wednesday The location of Macheleni Hall in the Eastern Cape.

During the 2019 general elections, a voter can, however, vote from any polling station.

If you vote outside the province you're registered in, you will only be able to vote in the national elections, and not provincially.

Based on past expierence, Bapela said it shouldn't take longer than 15 minutes to vote at a polling station, but some voters might have to travel a considerable distance to a polling station, especially if they live in rural areas.