A US labour shortage has created a 'bidding war' for staff, says a burger chain owner The huge shortage of restaurant workers across America has led to a "bidding war" for staff that's driving wages up across the industry, the owner of a burger chain in that country said.

"Your restaurant neighbour next door might offer $1 [per hour, the equivalent of around R15] more, then you go back and offer $1 more over that to just retain your people," George Frangos, owner and president of Farm Burger, told Insider.

One pizza chain franchisee even told Bloomberg that he's asking managers to poach workers from rival restaurants because "everything is fair game."

Average wages for nonsupervisory staff in the restaurant industry hit the $15-an-hour (around R230) mark for the first time in May and soared to $15.31 in June, data from the Bureau of Labour Statistics shows.

Wages were already rising because of the push for a $15 US federal minimum wage, but the labour shortage added further fuel to the fire. American restaurant chains including McDonald's, Chipotle, and Starbucks have all said they'll raise wages.

Frarngos told Insider that he'd hiked up wages for Farm Burger staff by around 20% to $15 an hour. Farm Burger's owner said the company lifted wages by around 20% during the pandemic.
Farm Burger

"You just rework your model a little bit and make sure staff are taken care of," he said.

Farm Burger has 12 restaurants across the Southeast USA. Frangos said that around 20% of workers left over health concerns at the start of the pandemic "and they didn't come back." The number of workers leaving is now rising again, but this time it's because they want to change the industry, he said.

"Being in the business over 30 years, [the labour shortage is] pretty unprecedented," Frangos said, adding that he didn't know when it would end. "This is a very unique moment in restaurant history." Farm Burger has 12 restaurants across the Southeast.
Farm Burger

Frangos said the labour shortage was made worse by restaurants becoming "super busy all of a sudden" amid the US vaccine rollout. Some of his restaurants had decided to close one day a week "just for everybody to kind of take a break," he said.

The labour shortage "affects our team physically, emotionally, it makes it hard just to do the job that we're trying to do on a daily basis," he said.

Other restaurants told Insider that their small footprint meant they'd largely managed to avoid the effects of the labour shortage because they needed fewer staff.

Mark Setterington, the CEO of Island Fin Poké, said that his 18 poké-bowl restaurants usually needed two or three staff members per shift. Because around 65% of customers get their food to takeout, the restaurants are 110 square metres on average, with 20 seats, he said. 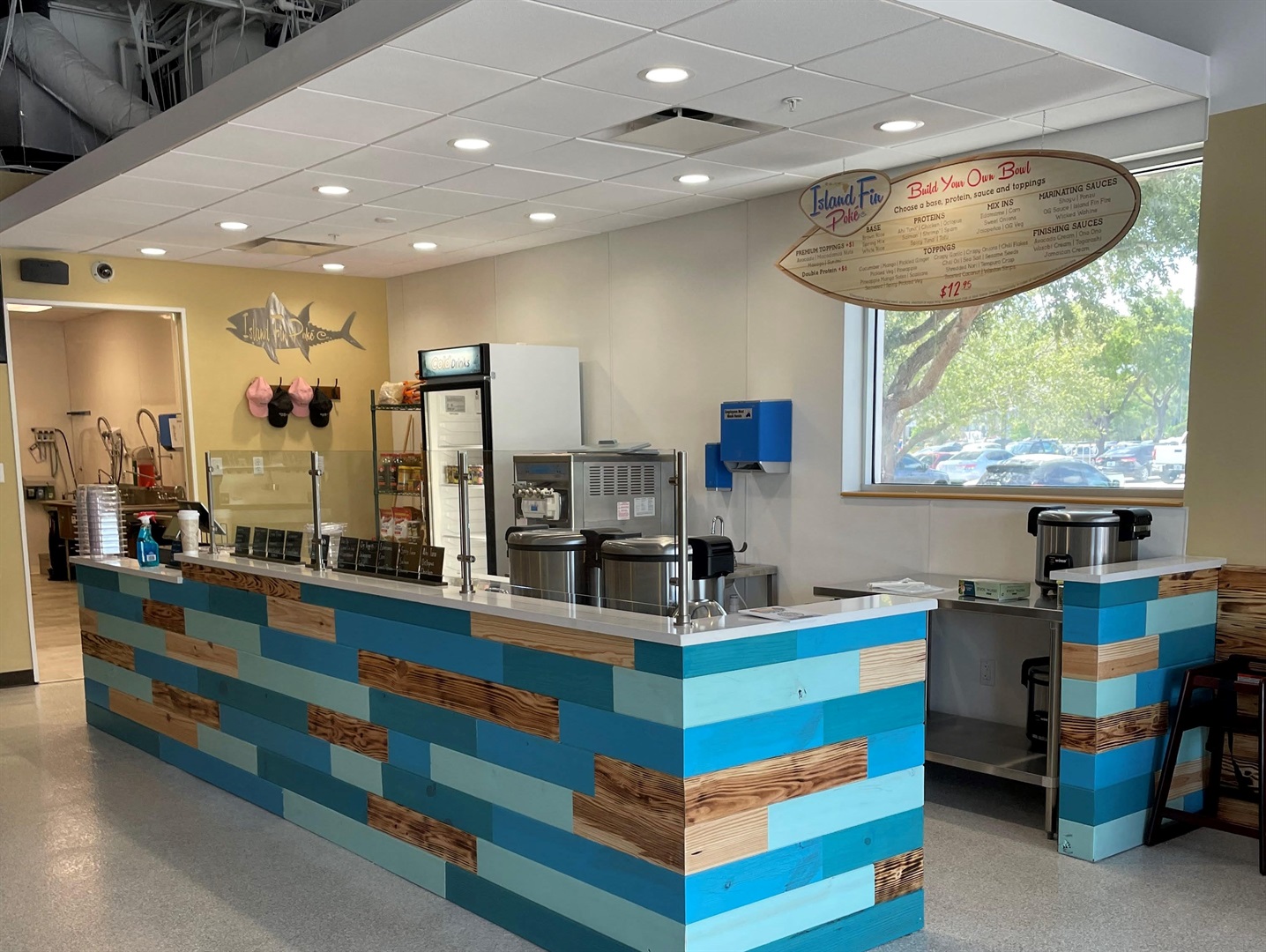 Setterington said his restaurants hadn't been hit as much by the restaurant shortage, partly because most of its evening staff were high-schoolers working their first job. Some of them earned between $5 and $10 an hour in tips, he said.

"We always phrase it as: you're a bartender serving healthy food," he told Insider. "So there's no back of house."

The labour shortage "is not as challenging as it can be for a lot of the other companies out there," Pudalov added. "We're working through it.