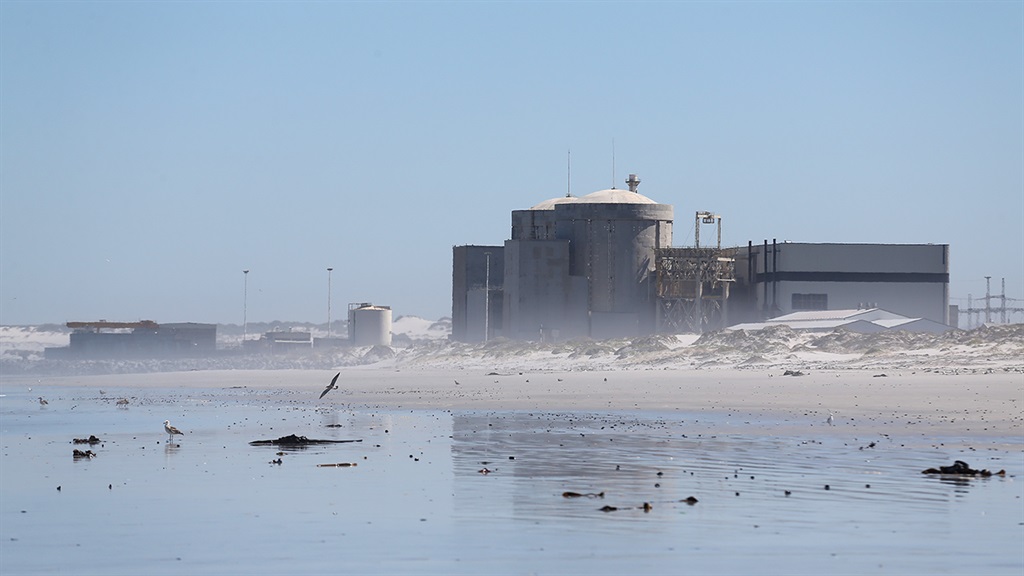 Listed on the New York Stock Exchange, with its headquarters in Texas and a long list of clients in North America, Europe and the Middle East, Jacobs has been entrusted to prepare the ageing power station for the installation of six new steam generators.

These steam generators form the bulk of Eskom's costly plan to extend the power station's life by a further 20 years. Koeberg's 40-year design life and its license to operate currently expires in 2024.

And while Eskom nervously awaits public hearings on its power plant plans for Eastern Cape – to be led by the National Nuclear Regulator (NNR) in late August – the Koeberg Long Term Operation (LTO) project is gathering momentum.

The plan to keep nuclear as part of South Africa's energy mix for the foreseeable future was recently confirmed by Mineral Resources and Energy Gwede Mantashe. Amid rising safety concerns about the ageing plant, Mantashe argued that Koeberg “is not Chernobyl”.

Although this is the single biggest contract for its nuclear team in South Africa, it’s not the first for Jacobs, which has completed numerous upgrades on Koeberg over the past 30 years. This includes removing almost 13 tons of asbestos roof sheets and 14 tons of structural steelwork. Jacobs has created a new design to install an independent seal-cooling system with an independent power supply system for Koeberg.

The latest project will focus on the prefabrication of piping, pipe supports, piping replacement, installation of on-site scaffolding, rigging and lagging, vessel modifications and strengthening, and replacement of forced air cooler units.

Work on replacing Koeberg's steam generators – which have been in place since 1984 – is expected to start in January 2022 and will take around two years to complete. Each steam generator weighs around 380 tons and is 20-metres long. The installation will be conducted during a planned outage.

Eskom confirmed to Business Insider South Africa that Jacobs has been awarded part of the LTO contract but has not been contracted to fit the steam generators themselves.

Koeberg, the only nuclear power station on the African continent, has an installed capacity of 1,940MW and generates around 4% of the country's electricity.

And although Koeberg has traditionally been one of the most reliable sources of power among Eskom's fleet of ageing stations, one of its units was recently shut down due to a heat exchange leak.

Despite its recent hiccups and safety concerns, Eskom CEO Andre de Ruyter recently explained that returning Koeberg to full capacity – and extending its lifespan – would be key in avoiding bouts of load shedding.